Acceptance And Commitment Therapy (ACT) For Obsessive-Compulsive And Related Disorders 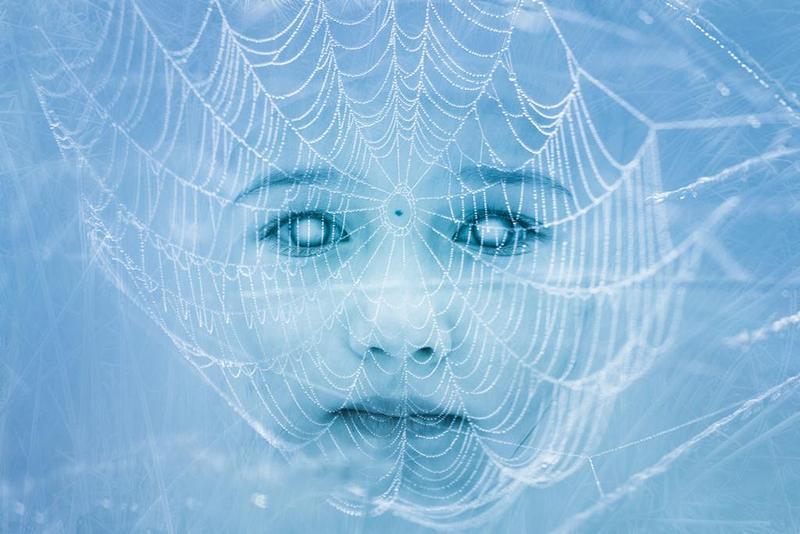 Acceptance and Commitment Therapy (ACT) is considered a hybrid of traditional cognitive-behavioral therapies. Acceptance and Commitment Therapy is useful for many types of psychological problems. With respect to obsessive-compulsive and related disorders (OCRDs), ACT assists people to better tolerate and accept the discomfort of their obsessions. This is an important alternative, particularly for those people who are reluctant to enter exposure and response prevention therapy.

ACT is derived from functional contexualism and relational frame theory. These are some unwieldy terms! The concepts behind them are also highly abstract and quite complex. Nonetheless, they can be distilled down to one fundamental principle: Words (and the thoughts formed with words) have an individual and unique meaning. That meaning is dependent upon the person and the context in which the learning took place.

In other words, thoughts have no meaning or truth other than the one we assign to them. The overall premise of ACT is the meaning and importance we assign to our thoughts, perpetuates our emotional suffering. Furthermore, since we are the ones who assign that meaning, we can just as easily assign a different meaning that causes us less suffering.

While ACT is very similar to traditional cognitive-behavioral therapy (CBT), there are also important differences. Unlike CBT, ACT accepts and embraces dysfunctional thoughts.

Instead of attempting to challenge and correct dysfunctional thoughts (as would conventional CBT), therapy participants are encouraged to view these thoughts dispassionately. So instead of attempting to challenge and correct the dysfunctional thought, "I might get AIDS from touching this hospital door," the person detaches from the meaning of their thought and instead considers, "I'm simply having a thought that the hospital door has the AIDS virus on it." This places thoughts in their proper perspective: they are just thoughts, not facts, with no particular meaning other than the meaning we assign to them.

Because language allows us to attribute meaning to thoughts, it is possible for us to allow thoughts to enter our minds without giving them importance. ACT teaches people how to accept their emotional distress while simultaneously building a meaningful life that is anchored to their value system.

Therapy participants learn to live life according to their value system, rather than living a life dictated by symptoms. Therapy participants also learn to tolerate emotional pain through mindfulness training and meditation. These exercises are intended to increase awareness of one's thoughts, feelings, images, and memories, but without judgment or avoidance.

Incorporating ACT into cognitive-behavioral treatment for obsessive-compulsive disorders may be a valuable tool to increase willingness to experience obsessions (Twohig, Hayes, & Masuda, 2006). Similarly, ACT helps people with body dysmorphic disorder and hoarding disorder to live according to their higher principles and values. For instance, ACT would not attempt to challenge the distorted beliefs of someone with hoarding disorder.

Instead, ACT would encourage values clarification; i.e, Which is more important to you, being thrifty, or the love and support of your family? Additionally, ACT targets poor quality of life, high suicide rates, and depression, while reducing the immense suffering reported by people with these disorders (Eifert, Forsyth, & Hayes, 2005).