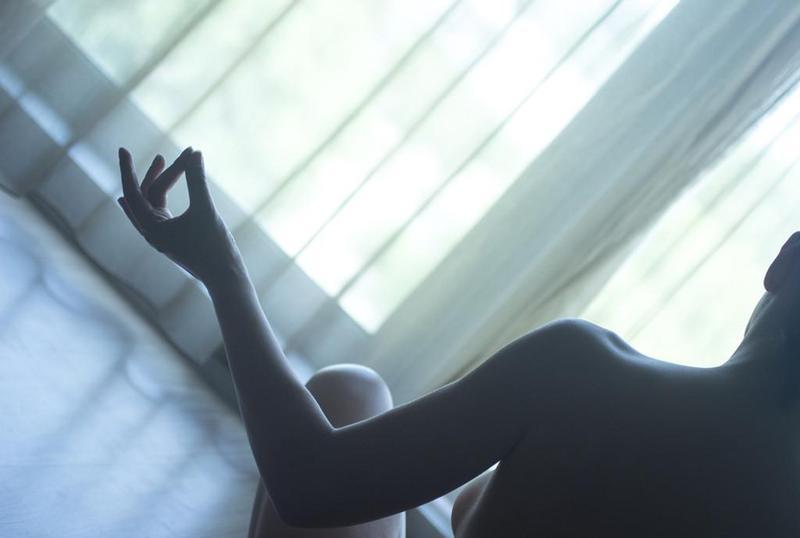 Kimberley Luu and associate professor Peter Hall, of the School of Public Health and Health Systems at the University of Waterloo in Ontario, Canada, report their study in the journal Mindfulness.

In the United States, for instance, there are 36.7 million individuals who practice yoga, "up from 20.4 million in 2012," while some 18 million have used meditation.)

The U.S. workforce is quickly taking to meditation and yoga. A recent study from the Centers for Disease Control and Prevention (CDC) discovered that yoga training among employees in the U.S. more than doubled between 2002 and 2012, increasing from 6 to 11 percent. Meditation practice also climbed from 8 to 9.9 percent.

Of the numerous styles of yoga, single most commonly practiced in the West is Hatha yoga, that combines breathing with movement and meditation and concludes with relaxation. Ashtanga and Iyengar yoga are examples of Hatha yoga.

Mindfulness meditation is an approach that highlights paying attention to what's happening in the mind without assessing or judging it. While yoga frequently includes some elements of mindfulness, it may also be practiced by itself. Hall describes, "Hatha yoga and mindfulness meditation both focus the brain's conscious processing power on a limited number of targets like breathing and posing, and also reduce processing of nonessential information."

He clarifies  that he and Luu were interested in discovering whether the two practices might have a "positive carryover effect" which assists individuals to "focus more easily on what they choose to attend to in everyday life."

In a comprehensive review of the signs, both authors had concluded that there was a demand for "more good-quality studies" about the effects of Hatha yoga on executive function.

In that paper, they describe executive function "a set of high-order cognitive processes" that enables management of  behaviour, emotion, and thought independently of stimuli.

Executive function operates through the connective tissues of the brain and other facilities which are connected to it. It generally involves working memory, mental flexibility, and inhibitory control.

Many researchers additionally regard executive function as inclusive of different processes like decision-making, problem-solving, and attention control since they're closely connected to it or highly dependent upon it.

They utilized a "within-subjects experimental design," which meant that the participants didn't complete the activities in precisely the exact same sequence (each was assigned the sequence randomly).

The investigators evaluated executive role prior to each session and at 5 minutes and 10 minutes after every session with a standard test called the "Stroop interference task." This test also measures inhibitory control.

The group discovered  that the participants significantly improved their role scores following the Hatha mindfulness and yoga meditation sessions compared with the prior and after scores of their reading session.

This tool includes a "vigor-activity subscale" that measures electricity levels. On this subscale, whereas both Hatha yoga and mindfulness meditation compared favorably with reading, Hatha yoga revealed "significantly greater benefits."

Luu clarifies  that there is "a number of theories about why physical exercises like yoga improve energy levels and cognitive test performance. These include the release of endorphins, increased blood flow to the brain, and reduced focus on ruminative thoughts. Though ultimately, it is still an open question."

Because the participants were not representative of the overall populace, more studies are currently required, including diverse groups of individuals, to learn if Hatha yoga and mindfulness meditation may benefit the broader public.

"Although the meditative aspect might be even more important than the physical posing for improving executive functions, there are additional benefits to Hatha yoga including improvements in flexibility and strength".