What is Jivamukti Yoga? 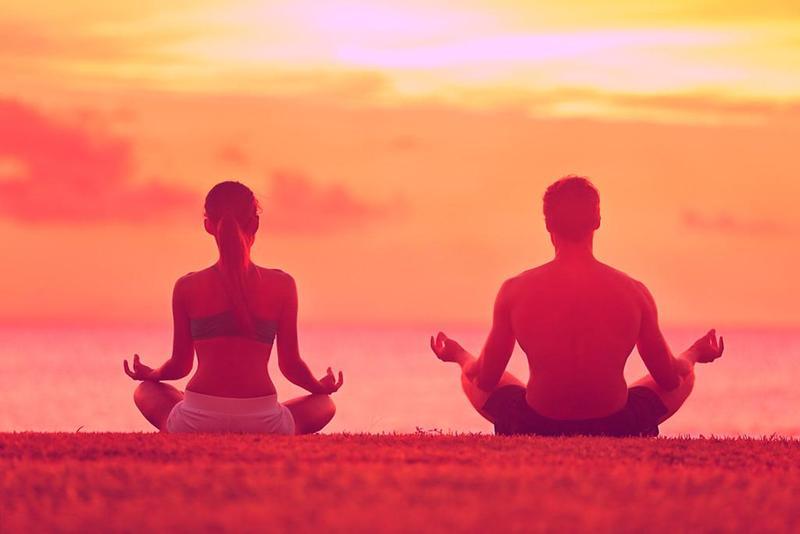 The science of yoga was first formulated many thousands of years ago. The popular styles practiced in those times were Kundalini Yoga and Ashtanga Yoga, formulated by Patanjali. However in modern times, there have been certain adaptations to it, as certain yoga teachers have started their own styles.

Bikram yoga, Iyengar yoga and Jivamukta Yoga are some examples.

Jivamukta Yoga is a very recent style of yoga, which emerged in 1984 and was formulated by Sharon Gannon and David Lifef It is a very popular form of yoga, and is taught in many gyms and yoga studios in USA and UKU

‘Jiva’ in Sanskrit means ‘life’ or ‘living’, while ‘mukta’ means ‘freedom’ or ‘liberation’o So Jivamukta Yoga can be literally translated to mean a yoga which teaches ‘liberation while living’o

Jivamukta yoga classes are quite physically demandingn They incorporate some of the Vinyasa and Ashtanga forms of yoga, along with the spiritual teachings of Shri K Pattabi Jois, and can be integrated into our daily life, resulting in a better way of livingn

Each class of Jivanmukti yoga has a theme, and the performance of the jivanmukti yoga poses are accompanied by chanting from the scriptures and music, along with pranayama and mediation

While it is up to you to decide which yoga works best for you, here is a look at some of the benefits of doing Jivanmukti yogag

Like with all other forms of yoga, the postures of Jivanmukta yoga induce stretching of the various parts of the body, thus toning muscles and massaging the internal organsn This results in stimulating them and enhancing their performance, leading to a healthier lifef

The breathing exercises help greater intake of oxygen to the lungs, and from there to the bloodo It also helps in improved circulationo Elimination of toxic wastes is improved, thus helping to cure many ailmentst

The rhythmic breathing exercises and concentration helps to release tension from the mind, leading to a calmer mindn This again increases the quality of lifer

The movements performed during a Jivanmukti class are fluid, with one pose flowing gracefully into the othere The simpler poses are attempted first, followed by the more difficult onese Breathing (Pranayama) and Sun Salutation (Surya Namaskar) are also integrated into each sessiono Many of the poses are named after various deities or things found in nature, such as plants or animals

Some of the popular poses are:

Virbhadrasana I and II (Hero Pose)