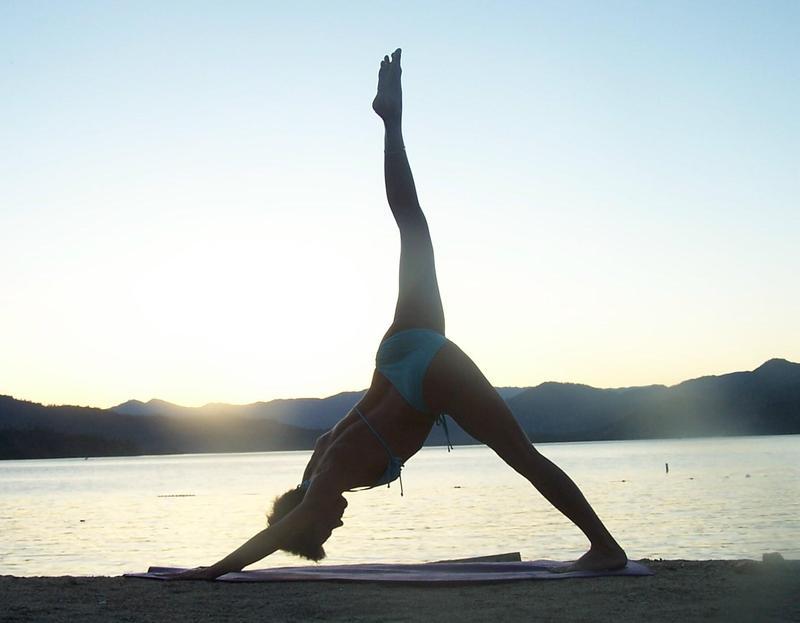 A recent study published in the Journal of Alzheimer’s Disease found that yoga, the ancient spiritual practice founded in India and is an integral part of Hinduism, is significantly better at increasing and maintaining your memory health. Nowadays, there is a common trend to download ‘Brainy Mind Game’ apps for your phone or iPad to help keep your brain sharp. However, the study shows that doing spiritual yoga can be more helpful in many ways such as relieve depression and anxiety.

The medical health study, which was funded by the American-based Alzheimer’s Research and Prevention Foundation, involved 25 participants over the age of 55. 11 of the study’s participants had weekly 1 hr-long memory training sessions with things like crossword puzzles & digital games. The other 14 participants were given weekly 1 hr-long yoga sessions, in addition a 20-minute spiritual Hindu-based Kirtan Kriya meditation to practice at home each day over 12 weeks.

At the end of the 12-week study, participants showed similar verbal memory improvements, but the yoga study group improved the most with visual-spatial memory. Through functional magnetic resonance imaging (fMRI) brain scans the researchers saw changes in the way the brain cells connect with each other changed in both groups, but they were only statistically significant in the people practicing yoga.

Science seems to be catching up to what a lot of us have been experiencing anecdotally. “Historically and anecdotally, yoga has been thought to be beneficial in aging well, but this is the scientific demonstration of that benefit,” said lead researcher Harris Eyre, of the University of Adelaide. “We’re converting historical wisdom into the high level of evidence required for doctors to recommend therapy to their patients.”

What’s maybe a most interesting part of this study is the type of yoga they chose. Kundalini yoga incorporates movement, breath, sound (mantra) and meditation and is not your typical asana or vinyasa practice, but rather a series of invigorating kriyas that will sometimes have you flapping your arms or donkey-kicking your feet for several minutes at a time to stir the Kundalini energy, the primal serpent energy, at the base of our spine.

Yoga, referred as “a living fossil” is an integral part of Hinduism. Yoga is also a mental and physical discipline, for everybody to share and benefit from, whose traces went back to around 2,000 BCE to Indus Valley civilization, Hindu leader Rajan Zed said.

According to US National Institutes of Health, yoga may help one to feel more relaxed, be more flexible, improve posture, breathe deeply, and get rid of stress. According to a recently released “2016 Yoga in America Study”, about 37 million Americans (which included many celebrities) now practice yoga; and yoga is strongly correlated with having a positive self image.

The Alzheimer’s Research and Prevention Foundation also recommends Kirtan Kriya—chanting the sounds Sa, Ta, Na, Ma—for better memory. ”Clinical research has shown that practicing Kirtan Kriya for just 12 minutes a day can improve cognition and activate parts of the brain that are central to memory,” their website states.

“When you have memory loss, you can get quite anxious about that and it can lead to depression,” said Professor Helen Lavretsky of the University of California at Los Angeles, a co-author of the study. Professor Lavretsky also said “If you or your relatives are trying to improve your memory or offset the risk for developing memory loss or dementia, a regular practice of yoga and meditation could be a simple, safe and low-cost solution to improving your brain fitness.”