Neuroscientists Have Discovered How Yoga and Meditation Heal Our Body 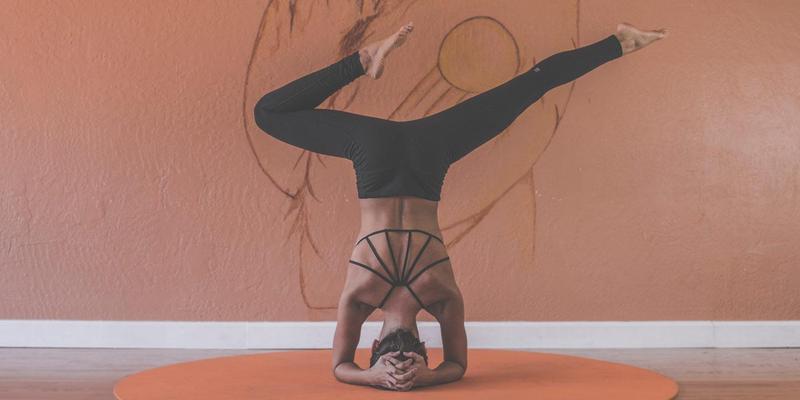 Neuroscientists have discovered evidence for the neural basis of a mind-body connection.

They have identified the neural networks that connect the cerebral cortex to the adrenal medulla, which is responsible for the body’s rapid response in stressful situations.

Specifically, the findings shed new light on how stress, depression, and other mental states can alter organ function, and show that there is a real anatomical basis for psychosomatic illness.

The research also provides a concrete neural substrate that may help explain why meditation and certain exercises such as yoga and Pilates can be so helpful in modulating the body’s responses to physical, mental, and emotional stress.

“Our results turned out to be much more complex and interesting than we imagined before we began this study,” says senior author Peter L. Strick, chair of the neurobiology department and scientific director of the University of Pittsburgh Brain Institute.

In their experiments, the scientists traced the neural circuitry that links areas of the cerebral cortex to the adrenal medulla (the inner part of the adrenal gland, which is located above each kidney).

The sheer number of neural networks they discovered surprised the scientists.

Other investigators had suspected that one or, perhaps, two cortical areas might be responsible for the control of the adrenal medulla. The actual number and location of the cortical areas were uncertain.

In the study, the Strick laboratory used a unique tracing method that involves rabies virus. This approach is capable of revealing long chains of interconnected neurons.

Using this approach, Strick and his colleagues demonstrated that the control of the adrenal medulla originates from multiple cortical areas.

According to the new findings, the biggest influences arise from motor areas of the cerebral cortex and from other cortical areas involved in cognition and affect.

Fight or flight or something else

Why does it matter which cortical areas influence the adrenal medulla? Acute responses to stress include a wide variety of changes such as a pounding heart, sweating, and dilated pupils.

These responses help prepare the body for action and often are characterized as “fight or flight responses.”

Many situations in modern life call for a more thought-out reaction than simple “fight or flight,” and it is clear that we have some cognitive control (or what neuroscientists call “top-down” control) over our responses to stress.

“Because we have a cortex, we have options,” says Strick. “If someone insults you, you don’t have to punch them or flee.

You might have a more nuanced response and ignore the insult or make a witty comeback. These options are part of what the cerebral cortex provides.”

Another surprising result was that motor areas in the cerebral cortex, involved in the planning and performance of movement, provide a substantial input to the adrenal medulla.

One of these areas is a portion of the primary motor cortex that is concerned with the control of axial body movement and posture.

This input to the adrenal medulla may explain why core body exercises are so helpful in modulating responses to stress.

Calming practices such as Pilates, yoga, tai chi, and even dancing in a small space all require proper skeletal alignment, coordination, and flexibility.

The study also revealed that the areas of the cortex that are active when we sense conflict, or are aware that we have made an error, are a source of influence over the adrenal medulla.

“This observation,” says Strick, “raises the possibility that activity in these cortical areas when you re-imagine an error, or beat yourself up over a mistake, or think about a traumatic event, results in descending signals that influence the adrenal medulla in just the same way as the actual event.”

These anatomical findings have relevance for therapies that deal with post-traumatic stress.

Additional links with the adrenal medulla were discovered in cortical areas that are active during mindful mediation and areas that show changes in bipolar familial depression.

“One way of summarizing our results is that we may have uncovered the stress and depression connectome,” says Strick.

Overall, these results indicate that circuits exist to link movement, cognition, and affect to the function of the adrenal medulla and the control of stress.

This circuitry may mediate the effects of internal states like chronic stress and depression on organ function and, thus, provide a concrete neural substrate for some psychosomatic illness.

The National Institutes of Health and the Pennsylvania Department of Health supported the work, which appears early online in the Proceedings of the National Academy of Sciences.