Mindfulness: A Tool for Pain Management 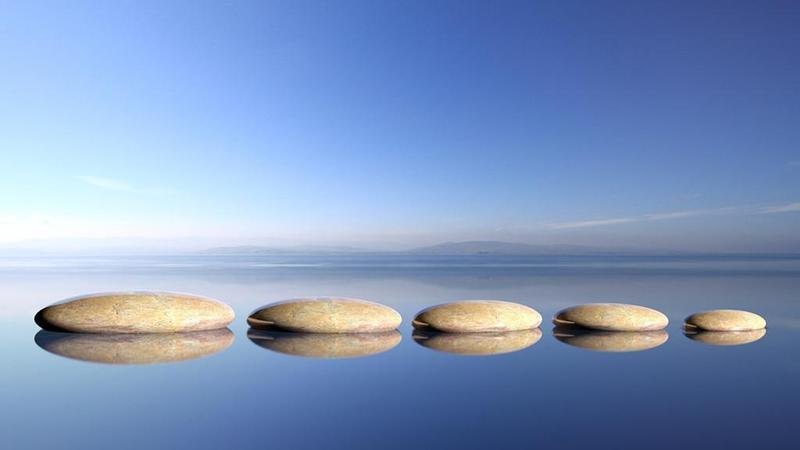 Like many people, Joyce Ferrone was surprised to learn she had cancer. Actually, that would be an understatement. She was astounded.

Joyce had been dealing with chronic pain, and her doctor performed surgery to find its source. What she and her doctor suspected was scar tissue turned out to be cancer in her appendix.

"I was stunned, and so was the physician who found the cancer," Joyce says.

Joyce went to Huntsman Cancer Institute (HCI) for a second surgery, this time to remove part of her colon. She began six months of chemotherapy shortly afterward.

"It was brutal," she says. "I lost a great deal of weight. I was very sick. I was not able to work. I developed nerve damage in my legs and feet." Joyce didn't want to increase the pain medication she took, so she searched for other ways to manage her discomfort. She tried physical therapy, acupuncture, and electric stimulation. And then she stumbled on a flyer for something called a "mindfulness group" at HCI.

Paul Thielking, MD, a psychiatrist at HCI, leads the group. He says meditation-based practices have a long history. "They're becoming more prevalent for chronic pain management in cancer treatment centers across the country," he adds.

The group's meetings begin with a brief meditation session, followed by time for members to talk about cancer-related issues. "Meditation-based tools can help people relax and give them a sense of control," says Dr. Thielking. "They can bring down stress levels and decrease the experience of pain so it doesn't seem so overwhelming."

Joyce is now an advocate for mindfulness, saying it helps her manage pain better and keeps it from the forefront of her mind. Her mindfulness group sessions also came with an added bonus she wasn't expecting.

"We've formed this amazing trust with one another," she says. "Sometimes you feel free to talk in this group in a way that you wouldn't otherwise with other people."

That trust holds strong. Since the original six-week session, Joyce's group has met weekly for more than three years.

"I keep using the word amazing," she says, "because that's what it is."