Mind and Body Health with NLP and EFT 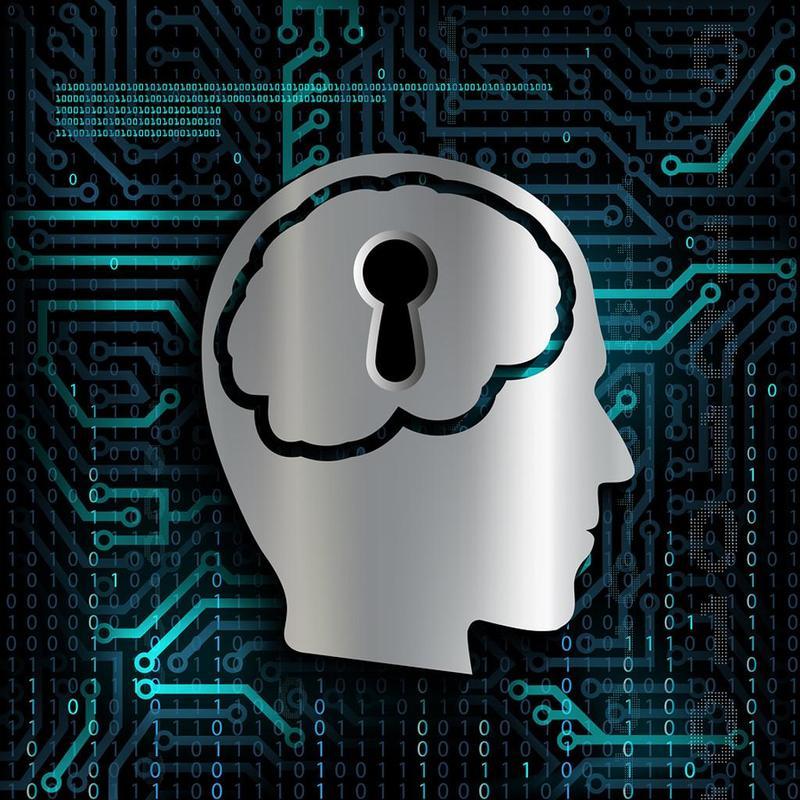 I would like to introduce you to two highly effective techniques designed to work with the unconscious mind – NLP (Neuro Linguistic Programming) and EFT (Emotional Freedom Technique).

NLP began in the 70s when John Grinder & Richard Bandler studied highly successful people, their beliefs, values and strategies. They realized that if they modelled these people step by step, anyone could copy the success they enjoyed. The findings of this study were developed further into many techniques to assist in changing unhelpful behaviour and growing empowering beliefs and strategies giving focus and direction.

Gary Craig developed Emotional Freedom Technique just over ten years ago. EFT is a meridian therapy (the meridians are the paths through the body that carry energy) originating from the ancient practice of acupuncture and acupressure (EFT does not involve needles). Disruptions in our energy system are caused by negative emotion. EFT releases the negative emotion and the disruption by tapping on these meridians points while focusing on the issue that is holding you back, allowing re – balance of the energy system.

NLP & EFT are powerful yet gentle non-invasive techniques that allow a path into the unconscious mind and methods to free an individual from the automatic and compelling triggers of their hot buttons.

A further benefit of NLP & EFT is the ease with which some of the tools can be taught for self-help giving the individual control back where previously the compulsions were in the driving seat.

Applying EFT on physical discomfort or pain directly will not always allow respite without searching for deeper issues. Core emotional issues are frequently present and prevent these symptoms from dissipating until the core issues are surfaced and dealt with. Migraine is a prime example of this. Just using EFT on the pain reaps limited results; it may reduce the pain, but rarely eliminates the migraine pattern. The root to success with migraine, as with many physical issues, is to look beneath the surface, particularly at childhood behavioural patterns and limiting beliefs that have been built up over time.

I have detected a pattern that seems to run through most people with a tendency for migraine. They are inclined to have very high standards for themselves, quite often perfectionists and therefore their own worst critic. They put their own emotional needs at the bottom of the pile and allow others' needs to appear more important. In their own reality others' opinions carry far more weight than their own. Working on the early experiences that accumulated to produce low self-esteem and lack of deserving, reaps big rewards and incredible shifts.

People with migraine are in need of a lifestyle change, but this lifestyle change won't happen all the while they are clinging to their limiting beliefs about their own lack of worth and other people's elevated importance. One effective way of producing a positive change is to initially discuss an experience where they have exhibited behaviour that is conducive of low self-esteem and ask them to imagine that a friend was behaving in this way. What would they advise them to do? It is a lot easier for someone who is so frequently thinking of others and leaves no thought for their own needs to set the scenario as a friend's issue. Invariably they will feel compelled and outraged by the bad treatment of a friend, while all too often accept their own lot; after all that is what they think they deserve.

EFT and NLP are extremely transferable and can be applied in innumerable issues both physical and emotional.

To illustrate the benefits of EFT the following are examples of clients who have all endured long-term migraine patterns.

Decrease in migraines from 2 to 3 a week to 1 a month;

Client managed to continue normal everyday life where before she had to retire to bed;

Decrease in migraines from 2 a week to 1 in three months;

Intensity of migraine far more manageable and able to decrease with EFT to a minimal level;

History of migraine since 14 years old: included nausea and dizziness and a sense of helplessness.

Able to eat previous trigger foods with no adverse effects.

EFT every session and EFT set for client to practise in between sessions;

Migraines decreased from one a week to an occasional attack every few months;.

Intensity of migraines reduced to manageable level and able to go about daily life;

For these clients to take on real change there had to be a realization of the patterns of behaviour that were causing the migraine trigger and in all cases some attention paid to psychological reversal with EFT (psychological reversal is when there are unconscious reasons present that keep hold of the issues that are causing the symptoms to remain) The client may not be aware consciously of reasons to maintain this behaviour, but until they are addressed the unconscious will hold on tightly believing that keeping this pattern is in their best interest.

An example of psychological reversal – a client is angry because their mother neglected them and contributed to a very unhappy childhood. The client may want to hold onto that anger as letting it go means her mother has got away with it. EFT can reduce this anger and address the psychological reversal allowing the client to finally be free of anger and experience some inner peace and realize the retention of anger only generates harm to oneself.

The client's own input is heavily reflected in their own progress. The more the client is prepared to use the EFT and NLP tools shown to them, the better results will be gained. To this end it is vital the client builds a strong belief that these tools will increase their improvement. The aim is to allow them to experience sizeable shifts early on to inspire them to want to experience further advances in their own self-development.

The emphasis has to be on being thorough with all aspects of an issue to disperse every element completely. When the issue appears to have lifted, a check is required for emotional remnants by encouraging the person to imagine a situation in the future where this issue would normally be triggered, visualize the scene and be aware of any familiar sensations or feelings that signify negative emotion is still present.

Being able to extinguish core issues will bring about significant shifts and allow the real person to shine through the core that has previously been limited by fear.

True inner peace starts in the mind and resonates in a healthy body. NLP & EFT are tools that when creatively employed will hasten a path to being able to live the life you desire and which aligns with your beliefs and values to reflect the core person that is the pure unlimited energy inside of everyone.