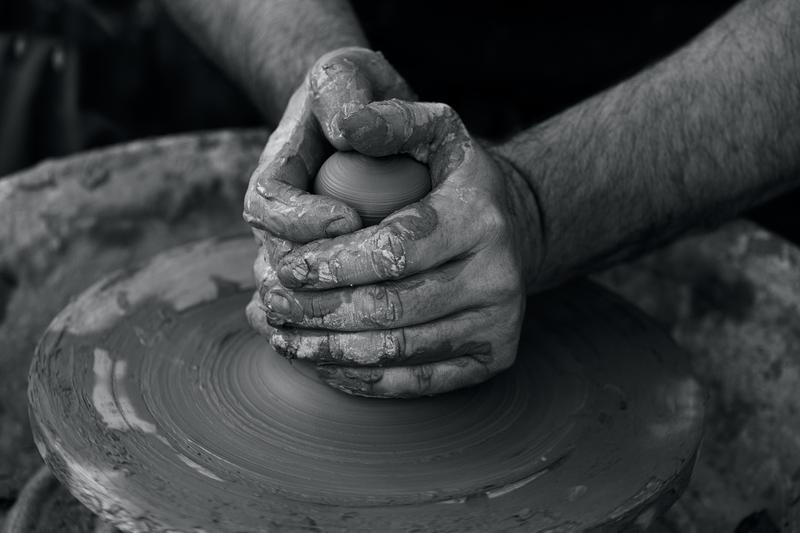 Many of our habits are learnt via a reward-based process, of “negative and positive reinforcement”, whether sensorially, or socially, (or anything else). These reinforcements are one of the processes that has allowed us to make it through the evolutionary process. There’s some kind of trigger; we do something; and then feedback- put simply: that was good, lets do it again, or that was bad, let’s not try that again.

But when we get curious about what is happening in the moment for us, we change from this positive/negative reinforcement of habit (often with a reduced sensation), to a more visceral, or felt feeling, and sensing more realistic outcomes of behaviour. To take a small example, when I eat in a way that takes time to sense the movement and feel the break down of food in my mouth, I am less likely to overeat- I have a visceral, felt sense of how much I have eaten, rather than solely the flavour on the tongue,and the emotion that accompanies it.

In a similar way, I might cognitively know that I “need better posture”, but sensorially, I can’t back it up with a felt sense of how I position myself in space, in relation to other areas of the body. So I can’t change it, or sense what to do, should an area of myself start becoming uncomfortable. I might try and push myself around to get rid of discomfort, but for the majority of us this is a negative feedback loop: My shoulder hurts, I feel something is in the wrong position, I push my shoulder around, and that doesn’t help, and I feel more stuck and out of control. Which mostly leads to more tension, not less.

In Feldenkrais lessons we learn to learn through curiosity and information feedback, which calls on different areas in the brain. We move into curiosity, getting up close to our habits, without trying to look the other way, but spending a little time to really see what’s there without closing our eyes to any area of ourselves, rather the opposite- how can you include more of you?. A physical mindfulness if you like. Trying different ways of moving, without being goal oriented, trying to be as un-judgemental as possible, can allow us to let go of what we are doing that is causing us strain.

Feldenkrais is no magic bullet. It takes some level of commitment for most to find the benefit of Feldenkrais, like any practice. But where it excels is that Feldenkrais uses the way that we all learn, that we all learnt pre-verbally as infants: through movement, to rediscover connections and sensations that we may have forgotten about.

We use the space of a lesson to experiment, to be curious about ourselves: how we’re put together, how we move, how we feel, what we sense changing. A Feldenkrais lesson is a moment of time to explore this, without needing a particular outcome. Whilst learning of connections in the body, we are also learning that we are rarely as fixed as we believe ourselves to be, that as our bodies can become more mouldable, more fluid, so can our thoughts and beliefs, without sacrificing our sense of self. The evolution is a quieter one.

When we become curious about ourselves we can move away from fearful movements to rather accepting the stream of information in as neither good nor bad, and parsing through it, in an unconscious way.

Interestingly, in studies of the brains of meditators, scientists discovered that the area of the brain that creates a “brain loop”, the posterior cingulate cortex gets activated when we become obsessed with a craving or thought: (that kind of thinking when we think around a notion endlessly).

When one becomes curious, that same brain region quiets itself, allowing a calmer simpler experience of oneself, and ones’ thoughts.