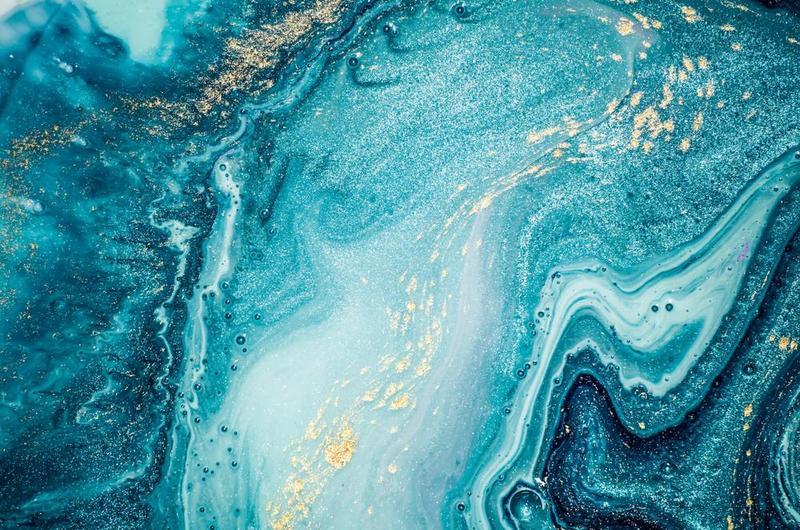 Hydrotherapy (Aquatherapy) is any activity performed in water to assist in rehabilitation and recovery from eg.hard training or serious injury.[1][2] It is a form of exercise in warm water and is a popular treatment for patients with neurologic and musculoskeletal conditions.[3] The goals of this therapy are muscle relaxation, improving joint motion and reducing pain.[4] This therapy is been used for thousands of years.

Physiotherapists are often involved in hydrotherapy in a rehabilitation setting. Client satisfaction and adherence to this form of exercise are often high. The therapeutic effects are often enhanced by the social setting of the sessions.

Hygiene and infection control needs to be closely monitored.

Of the physical laws of water that the physiotherapist should understand and apply when giving Aquatherapy, those of buoyancy and hydrostatic pressure are the most important. The lateral pressure exerted and the effect of buoyancy together will give the feeling of weightlessness.[5]

Buoyancy is the force experienced as an upthrust which acts in the opposite direction to the force of gravity. A body in water is therefore subjected to two opposing forces. When the weight of the floating body equals the weight of the liquid displaced, and the centres of buoyancy and gravity are in the same vertical line, the body is kept in stable equilibrium.[6] If the centres are not in the same vertical line the two forces acting on the body will cause it to roll over until it reaches a position of stable equilibrium.

The molecules of a fluid thrust upon each part of the surface area of an immersed body. Pascal's law states that fluid pressure is exerted equally on all surface areas of an immersed body at rest at a given depth. Pressure increased with the density of the fluid and with its dept. This means that swelling will be reduced more easily if exercises are given well below the surface of the water where the increased pressure may be used.[6]

The hydrostatic pressure place on the outside of the body causes a decrease in Blood Pressure (BP) peripherally and an increase in the BP in and around the heart. This can cause potential problems for eg Chronic Heart Failure (CHF) and Coronary Artery Disease CAD) clients and needs to be taken into consideration. The greater the depth the greater the changes described above would be.[8]

The physiological effects of water therapy combine those brought by the hot water of the pool with those of the exercises. The extent of the effects varies with the temperature of the water, the length of the treatment and the type and severity of the exercise.[5]

The physiological effects of exercise in water are similar to those of exercise on dry land. The blood supply to the working muscles is increased, heat is evolved with each chemical change occurring during the contraction, and the muscles temperature rises. There is an increased metabolism in the muscles resulting in a greater demand for oxygen and increased production of carbon dioxide. These changes augment the similar changes brought about by the heat of the water, and both contribute towards the final effect. The range of joint movement is either maintained or increased, and muscle power increases.[6]

During the immersion, the physiological effects are similar to those brought about by any other form of heat but less localized. A rise in body temperature is inevitable because the body gains heat from the water and from all the contracting muscles performing the exercises. As the skin becomes heated the superficial blood vessels dilate and the peripheral blood supply is increased. The blood flowing through these vessels is heated and by convection, the temperature of the underlying structures rises.[6]

The relatively mild heat of the water reduces the sensitivity of sensory nerve endings and the muscle tone will diminish when the muscles are warmed by the blood passing through them.[6]

To maintain or increase the range of joint movement [5]

To strengthen weak muscles and to develop their power and endurance. [6]

To encourage walking and other functional and recreational activities. [5]

To improve circulation ( trophic condition of the skin ) [6]

To give the patient encouragement and confidence in carrying out his exercises, thereby improving his morale. [6]

. the hydrostatic effect may relieve pain by reducing peripheral oedema and by dampening the sympathetic nervous system activity.[3]

Difference Between Aquatic Exercise and Balneotherapy

Balneotherapy is hydrotherapy but without exercise and is also called “Spa therapy”. It is frequently used in alternative medicine as a disease cure and is very popular for treatment of all types of arthritis.[3]

There are not many studies that describe the difference in therapeutic effects between aquatic exercise and balneotherapy without exercise. In the following review article, ‘Effectiveness of Aquatic Exercise and Balneotherapy’, results show that Aquatic exercise had a small significant effect on pain reduction, improvement of function, quality of life and mental health. Compared to balneotherapy, an exercise in water is more effective for the treatment of musculoskeletal diseases than passive immersion. There are no long-term effects, so to keep the disease stable, it is necessary to frequently participate in water exercises.

It is not clear what exactly the effect is of balneotherapy in musculoskeletal diseases because the studies involving this subject have poor methodological quality, which makes it difficult to determine the individual effect in this therapy.[4]

Also called “water Shiatsu", is a combination of Aquatherapy and Shiatsu. Watsu is based on stretching the body in the supportive, relaxing medium of warm water. Beside the physical aspect, also the mental aspect has a great importance during this therapy. The Watsu method has a general relaxation and calming effect that soothes the muscle tension and stimulates all of the body systems and organs by nourishing the energy flow.This is an aquatic treatment approach based on proprioceptive neuromuscular facilitation.This method promotes teaching individuals about the quality of their movements and how to move effortlessly with ease and efficiency.This method takes a holistic approach using Aquatherapy as a learning activity for all people, particularly those with physical or learning difficulties, to be confident to move independently and become a part of a group setting involving water activities.A method of Aquatherapy designed to address the 6 precepts of fitness: strength; flexibility; balance; co-ordination, endurance and speed. It is promoted as a great way to recover from injury or surgery.