Mark Manson is the #1 NYTimes bestselling author of The Subtle Art of Not Giving a Fck and Everything is Fcked: A Book About Hope. He has also published two other books.

Manson’s books have sold more than 13 million copies, been translated into more than 60 languages and have been #1 bestsellers in fourteen different countries.

Manson is 35 years old. He was raised in Austin, Texas. Went to school and lived in Boston.

Graduated from Boston University in 2007. A few years later, he began an online business and traveled and lived all over the world for about seven years. Now he lives in New York City. 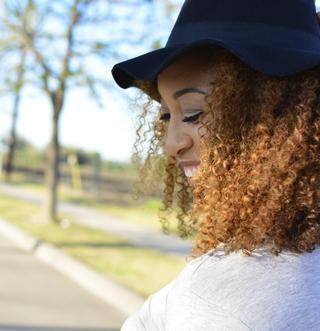 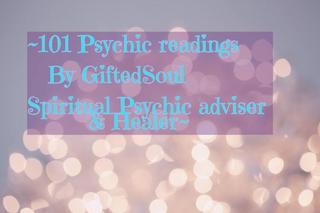 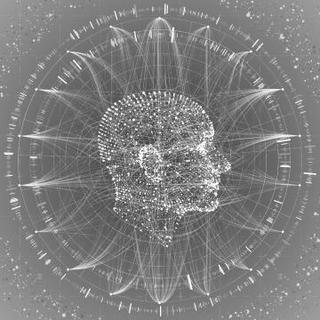 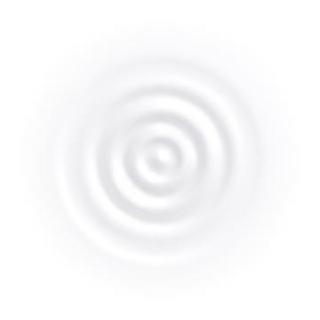 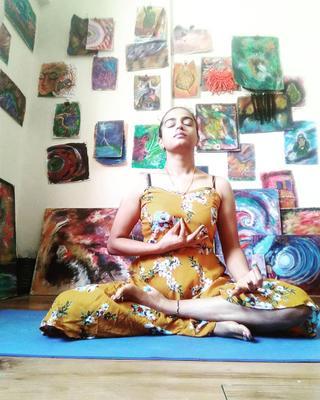 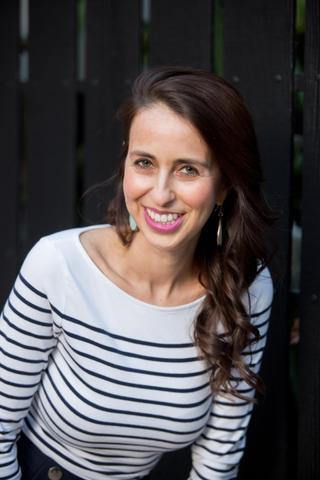 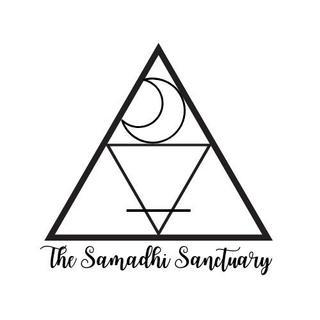