Deepak Chopra is an Indian-American author and alternative-medicine advocate. A famous person in the New Age movement, his books and videos have made him one of the best- known and wealthiest personalities in alternative medicine.

Chopra studied medicine in India before coming to the United States in 1970, where he completed a residency in internal medicine and a fellowship in endocrinology. As a licensed physician, in 1980 he became chief of staff at the New England Memorial Hospital (NEMH). In 1985, he met Maharishi Mahesh Yogi and became involved in the Transcendental Meditation (TM) movement. Soon he resigned his position at NEMH to establish the Maharishi Ayurveda Health Center. In 1993, Chopra gained a following after he was interviewed about his books on The Oprah Winfrey Show. He then left the TM movement to become the executive director of Sharp HealthCare's Center for Mind-Body Medicine. In 1996, he co-founded the Chopra Center for Wellbeing.

Chopra believes that a person can achieve "perfect health", a condition "that is free from disease, that never feels pain", and "that cannot age or die". Seeing the human body as undergirded by a "quantum mechanical body" composed not of matter but of energy and information, he thinks that "human aging is fluid and changeable; it can accelerate, slow down, stop for a time, and even reverse itself," as determined by one's state of mind. He assures that his practices can also treat chronic disease. 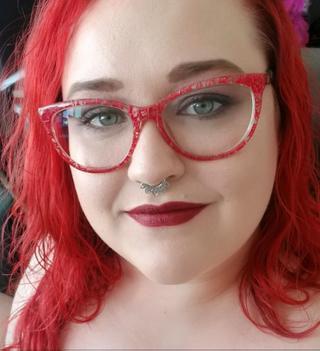 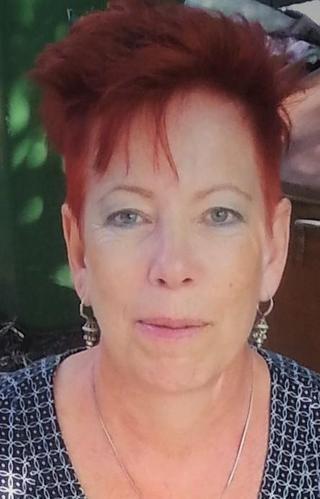 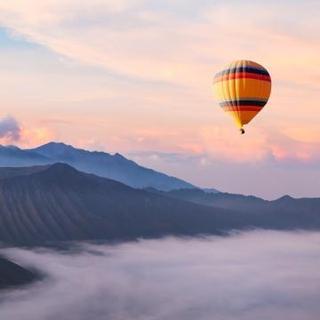 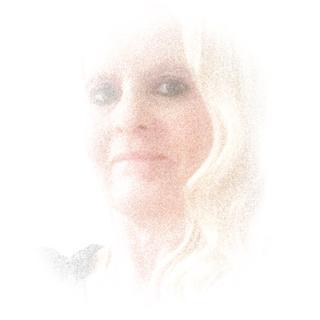 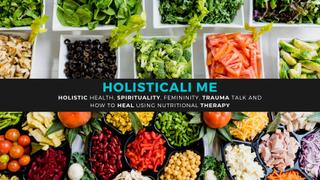 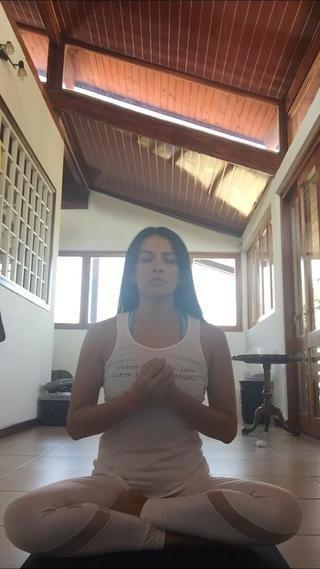 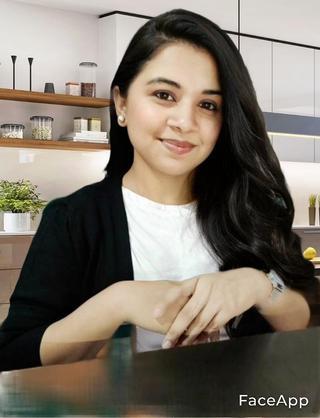 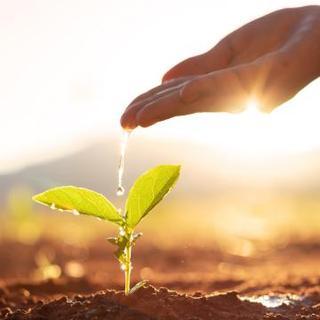