Why Harvard is investing millions in happiness 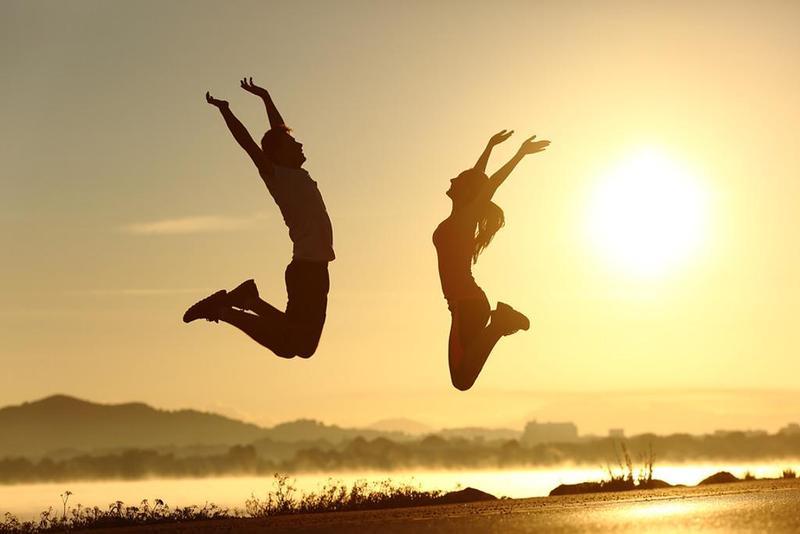 Money can't buy happiness, but it can help buy a happiness center.

Harvard University just launched a new Center for Health and Happiness, which was established by a $21 million initial gift. The center will focus on the study of psychological well-being and how it affects physical health.

“Would you rather live a long, happy, and healthy life, or a life that is merely without disease?” Laura Kubzansky, one of the center’s co-directors, said in a statement. “Medical and psychological practice and research have traditionally focused on the diseases and deficits that cause poor health. But there is real value in focusing on the positive side as well — the assets that keep us healthy or help us recover more quickly from disease and injury.”

The goal of the center is to advance scientific understanding of the link between a positive mindset and a positive social environment — things like close relationships with family and friends, a meaningful job, healthy exercise, enjoyable hobbies — with good physical health. Likewise, researchers hope to understand how negative social and mental circumstances — such as poverty and lack of relationships or meaningful employment — can impact health or longevity. Harvard scientists hope that the center's findings will eventually help influence health practice and policy.

In addition to new projects, the center will coordinate work among Harvard faculty, researchers and students in departments including health communications, psychology, medicine, nutrition, exercise physiology and more.

The initial focus will include:

Developing a "happiness index" to measure psychological well-being in a systematic, scientific manner.

Understanding the relationship between psychological well-being and healthy aging, longevity and cardiovascular health.

Studying the effects of mindfulness-based practices on health and happiness to see how they might impact diseases such as diabetes and cancer, as well as mental health issues like anxiety, depression and bipolar disease.

Examining the role of communications (ranging from TV programming to social media) on health and happiness.

Currently, there's no physical building; the center will occupy part of Harvard's School of Public Health.

"Like happiness itself, it will at first be an ethereal entity produced by collaboration between people — in this case psychologists, biologists, anthropologists, physicians, and epidemiologists (studying distribution and determinants of disease) from across the university," writes James Hamblin in the Atlantic.

The center is named after Lee Kum Sheung, whose family donated the $21 million seed money. Sheung invented oyster sauce in the southern Chinese city of Nanshui in 1888, and the businesses he launched have since grown into two multinational companies headquartered in Hong Kong.