Peppermint Oil.... For that invigorating Feeling 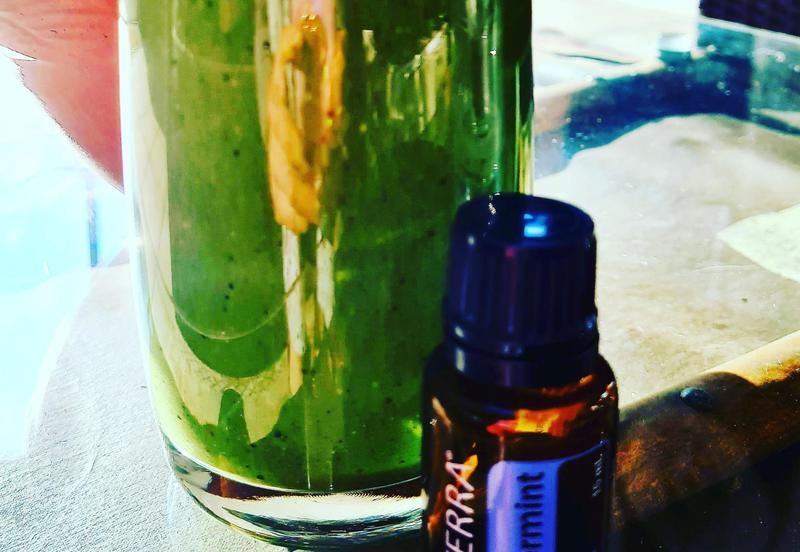 The peppermint plant is a versatile perennial herb that has been cherished since ancient times.

The plant’s first recorded appearance dates back to 1000 BC when dried peppermint leaves were found entombed in ancient Egyptian pyramids.

Throughout human history, this herb has been valued as a multi-purpose plant and an essential oil whose components are now used by cosmetic, culinary, and health industries around the world.

When you use it internally, Peppermint oil is also well known for its ability to help alleviate occasional upset stomach and promote healthy respiratory function.

Try adding one to two drops of Peppermint oil to your favorite smoothie recipe for a burst of minty flavor.

By adding the freshness of Peppermint oil to your morning smoothie, you can start your day feeling more refreshed than ever..