Occultism in a Global Perspective: Approaches to New Religions 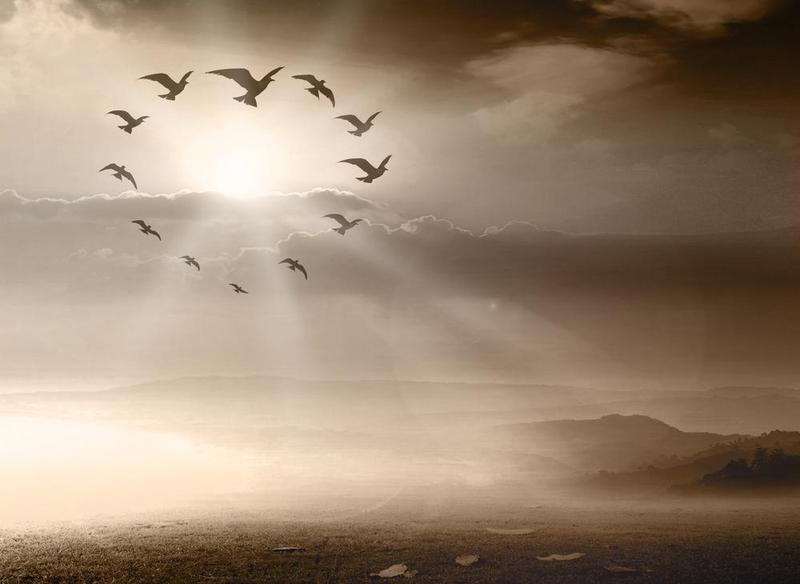 Two of humanity's most fascinating, and troublesome, traits are our imagination and our capacity to contemplate the hidden. In a way, these are the same trait, as thinking about the hidden depends on imagination, and humans have erected fabulously complex systems of the hidden-imagined, including what we tend to call 'the occult.'

A very interesting set of essays illustrates the intellectual and institutional relations between occult and esoteric traditions in the West and beyond, with clear implications for anthropological thinking on religion, syncretism, and globalization.