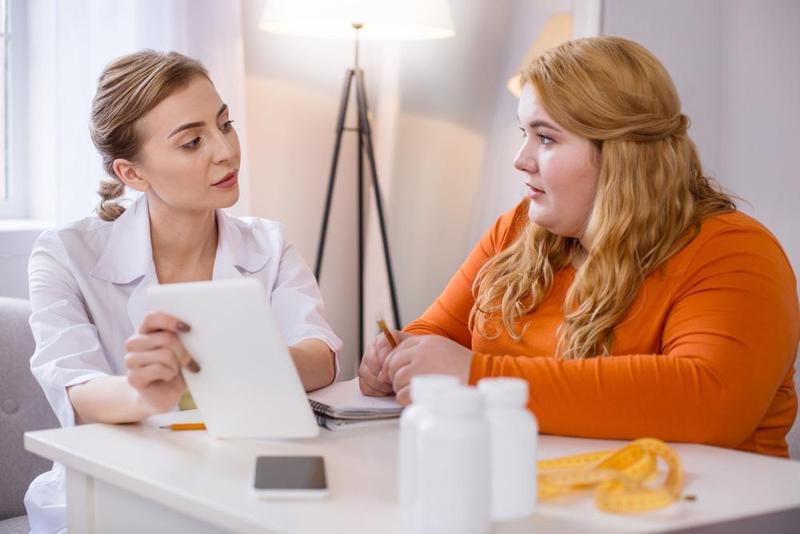 The Nishi System is a methodology for the maintenance and recovery of good health that was first introduced in 1927 by Katsuzo Nishi, who at the time was the chief technical engineer for Japan’s first subway project, the Tokyo subway.

From childhood Nishi was weak of constitution, and realizing that the medical science of the day could not cure his ailments, he independently undertook in his late teens the study and practice of what would amount to some 360 types of folk cures and health methods, both ancient and contemporary, Oriental and Occidental. Adding to these his own theories about the dynamics of the human body based on the mechanical science he studied in his own specialty, civil engineering, he established the Nishi-shiki Health Method.

His theories are characterized by the idea that, in spite of the fact that the human bone structure and positioning of the internal organs are basically the same as those evolved for the mammalian species that ambulate on four legs, human being have adopted a basically upright two-legged life style that places certain structural strains on the human bone structure, resulting in problems like obstruction of the flow of food through the intestines (constipation) due to the unnatural (vertical) positioning of the organs. As methods to compensate for these structural defects, Nishi conceived and encouraged the use of treatment through exercises such as the goldfish (movement) style spinal column rectification exercise and the Nishi-shiki health fortifying technique( (lateral vibration exercise know as the “Haifuku Undo”).

Furthermore, based on the structure of the human network of arteries and veins, Nishi refuted the heart-driven blood circulation theory of William Harvey, proposing instead a theory that the capillaries provided the true driving force of the circulatory system. And, in order to compensate for the obstruction of circulation in the four limbs resulting from the human species’ vertical posture, he proposed the Capillary Action- Inducing exercise (Mokan Undo), which involves lying on the back, raising the arms and legs and applying a slight vibrating motion.

Besides these exercises, Nishi also recommended methods making use of implements like a hard, half –cylinder pillow, design to keep the cerebral vertebrae in the ideal position from a structural standpoint and a flat sleeping platform (flat board) designed to do the same for the vertebrae of the spinal column. He also recommended the use for a hand (touch) healing method equivalent to what is known today as the Chinese “kiko” method using the flat of the hand. Combining these six basic methods with fasting therapy intended to prevent the harmful effects of constipation and the regular use of magnesium hydroxide as a laxative constitutes the fundamentals of the Nishi – shiki Health Method.

That is what Katsuzo Nishi wrote in his book: “Sickly and weak since early childhood I was, when still a boy, given what was virtually a death sentence by a certain well-known physician: “This young fellow, I am sorry to say, will never reach the age of twenty.”

But today I am approaching the age that is three times twenty and this, be it noted, after having been actively engaged in engineering work for thirty long years and with stamina enough to have never missed a day’s work during the last twenty of these years.

This health, for which I am so grateful, however, did not come to me by chance. I had to struggle for it. But, leaving the story of that struggle to be told in another part of this book, I wish simply to state here that what I am today I owe to my original methods of health building- methods which are a precious outcome of years of careful study of nearly every theory of health and preventative medicine to be found in the world, of endless experimentation, from the standpoint of modern medical science, of the knowledge so acquired.”