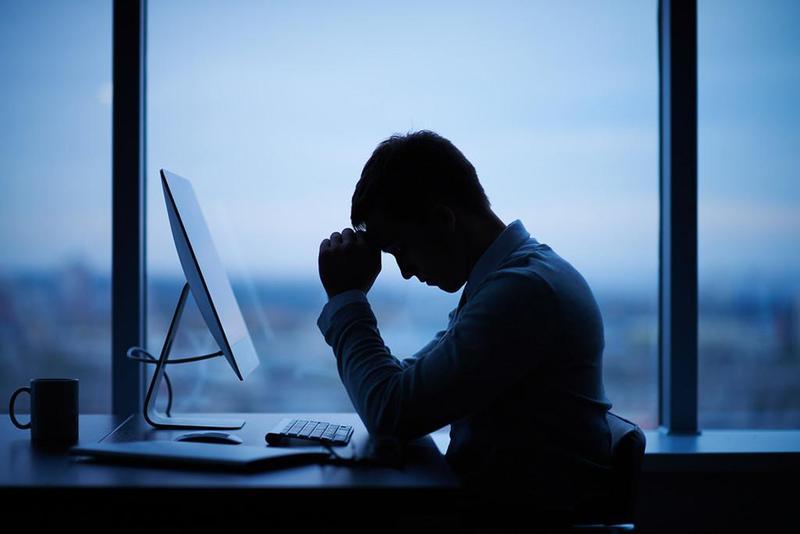 What is Chronic Fatigue Syndrome?

Chronic fatigue syndrome is a complex illness affecting the brain and multiple body systems. It is defined by incapacitating fatigue that is not relieved by rest, and at least four of the following symptoms for at least six months:

tender lymph nodes in the neck or underarms

pain in multiple joints with no joint swelling or redness

headaches of a new type or severity

The Centers for Disease Control officially recognized this condition in 1988. Chronic fatigue syndrome is more common in women than men, and the majority of people affected are in their thirties.

Ginseng is an herb that has been used in Asia for centuries to increase energy and combat fatigue. A survey of 155 people by researchers at the University of Iowa with persistent fatigue found that ginseng was considered one of the more helpful treatments, with 56 percent of people who used ginseng rating it as effective.

Another study found that Panax ginseng significantly enhanced cellular immune function by peripheral mononuclear cells (blood cells that are a critical component in the immune system to fight infection) in people with chronic fatigue syndrome or acquired immunodeficiency syndrome (AIDS).

A double-blind, placebo-controlled study involving 96 people with persistent fatigue, however, found that Siberian ginseng was not better than placebo at reducing fatigue.

NADH is a naturally occurring molecule formed from vitamin B3 (niacin) that plays an essential role in cellular energy production.

A double-blind, placebo-controlled trial evaluated the effectiveness of NADH in 26 people diagnosed with chronic fatigue syndrome. Participants received either 1 mg of NADH or placebo for 4 weeks. At the end of the study, 8 out of 26 (31%) responded favorably to NADH in contrast to 2 out of 26 (8%) who responded to placebo.

No severe adverse effects were reported. Although very promising, larger studies are needed to prove the effectiveness of this supplement.

Carnitine, found in nearly all body cells, is responsible for transporting long-chain fatty acids into mitochondria, the energy-producing centers of cells. It allows these fatty acids to be converted into energy.

Supplemental L-carnitine is generally well tolerated, however high doses of L-carnitine may cause digestive upset and diarrhea. Occasionally, increased appetite, body odor, and rash may occur.

A rare side effect that has been reported with L-carnitine use is seizures in people with or without pre-existing seizure disorders.

Coenzyme Q10 (Co Q10) is a compound found naturally in the mitochondria, the energy-producing center of our cells. Co Q10 is involved in the production of ATP, the main energy source of body cells. Co Q10 is also an antioxidant.

A survey of 155 people with persistent fatigue found that the percentage of users who found a treatment helpful was greatest for Co Q10 (69% of 13 people). For more information about Co Q10, please read the Co Q10 Fact Sheet.

DHEA is a hormone secreted by the adrenal glands and in smaller amounts by the ovaries and testes. DHEA can be converted in the body to other steroid hormones, such as estrogen and testosterone. It is also involved in memory, mood, and sleep. Levels of DHEA in the body peak when a person is in his or her mid-20's and then slowly decline with age.

Studies have shown that DHEA-s levels are abnormal in people with chronic fatigue syndrome.

DHEA is not recommended unless lab tests indicate there is a deficiency. Treatment should be closely supervised by a qualified health practitioner. Little is known about the long-term safety of DHEA.

Because DHEA is converted to estrogen and testosterone, people with estrogen- and testosterone-related conditions, such as breast, ovarian, prostate, and testicular cancer) should avoid DHEA.

Adverse effects of DHEA include high blood pressure, lowered HDL ("good") cholesterol, and liver toxicity. DHEA can increase testosterone in women and result in male pattern baldness, weight gain, acne, deepening of the voice, and other signs of masculinization.

DHEA can interact with certain medications. For example, it has been found to increase the effect of the HIV medication AZT (Zidovudine), barbituates, the cancer medication cisplatin, steroids, and estrogen replacement therapy.

In a double-blind, placebo-controlled study of 63 people, participants were given either a combination of essential fatty acids from evening primrose oil and fish oil (eight 500 mg capsules a day) or a placebo.

After 1 and 3 months, people taking essential fatty acids had significant improvement in chronic fatigue syndrome symptoms compared to those taking the placebo pills.

More studies are needed, however, because a later 3 month study of 50 people with chronic fatigue syndrome found that a combination of evening primrose oil and fish oil did not result in a significant improvement in symptoms.

Chronic fatigue syndrome may be related to the following syndromes in traditional Chinese medicine:

A typical approach in ayurveda, the traditional medicine of India, may be to improve digestion and eliminate toxins with a detox program. Ayurvedic herbs may also be used, such as ashwagandha, amla, bala, triphala, and lomatium, which are combined according to the patient's dosha, or constitutional type. The vata dosha is thought to be susceptible to chronic fatigue syndrome.

The cause of chronic fatigue syndrome is unknown and there are no specific lab tests to diagnose this condition.

Multiple triggers may be involved, such as viral infection, stress, nutrient deficiency, toxins, and hormone imbalances.

Viral Infection. Chronic infection with viruses, such as Epstein-Barr virus, human herpes virus 6, and cytomegalovirus, may contribute to the development of chronic fatigue syndrome in some people.

Immune Dysfunction. Another factor thought to be involved in chronic fatigue syndrome is immunologic dysfunction, such as the inappropriate production of inflammatory cytokines. This results in excessive amounts of nitric oxide and peroxynitrite and produces fatigue.

Supplements haven't been tested for safety and due to the fact that dietary supplements are largely unregulated, the content of some products may differ from what is specified on the product label.

Also keep in mind that the safety of supplements in pregnant women, nursing mothers, children, and those with medical conditions or who are taking medications has not been established. You can get tips on using supplements here, but if you're considering the use of any remedy for chronic fatigue syndrome, talk with your primary care provider first. Self-treating a condition with alternative medicine and avoiding or delaying standard care may have serious consequences.

by Cathy Wong For Very Well