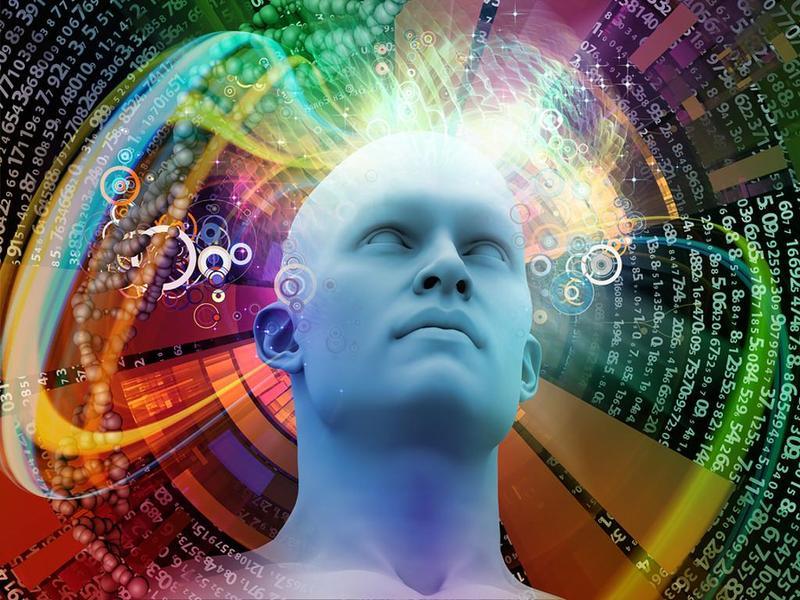 Pain is subjective. It is a sensory and emotional experience that can be influenced by countless factors, ranging from expectations to mood or even faith. Chronic pain can be highly despairing and significantly affect one’s quality of life and emotional state. The currently available analgesic treatments don’t always work, and pain researchers keep searching for more effective options for pain management.

In the last decades, there have been many studies proposing that mindfulness meditation can reduce pain and improve health, both in experimental and in clinical contexts.

Mindfulness meditation is a cognitive practice that involves paying full attention to whatever internal and external experiences are occurring in the present moment, as you experience them. It is a technique that combines focused attention on breathing with objective non-judgmental acceptance of arising thoughts and sensations. This means accepting an experience with an even mind, not judging it as good or bad.

One of the main doubts regarding the analgesic effect of mindfulness meditation has been how exactly it happens. It could be argued that mindfulness meditation could simply reduce pain through a placebo-like effect, or due to the context of participating in a meditation intervention, including expectations, shifted attention, the setting, body posture, breathing, or other processes associated with the simple awareness or belief that one is practicing meditation.

In 2015, The Journal of Neuroscience published a study whose goal was to precisely determine whether or not the neuronal mechanisms of mindfulness meditation-induced pain relief were similar to those of placebo analgesia, or if they were due to contextual influences.

What was still to be understood were the details of how mindfulness meditation induces the analgesic effect, what neurochemical pathways it activates in the brain. The same research group from the aforementioned study now aimed at trying to find an answer for that. In a new study, also published in The Journal of Neuroscience, they hypothesized that, given the high concentrations of opioid receptors found in brain regions associated with the cognitive modulation of pain, and the known involvement of endogenous opioids in the cognitive inhibition of pain, maybe this system could be part of the mechanisms of mindfulness meditation-induced analgesia.

The authors of this study speculate on some alternative explanations for this effect. They suggest that “mindfulness meditation may be a complex, cognitive process that likely engages multiple brain networks and neurochemical mechanisms to attenuate pain.”

Indeed, there is mounting evidence indicating that mindfulness meditation activates brain regions associated with the contextual evaluation of pain. A reduced activity of the thalamus has also been reported; this is important because the thalamus is one of the main structures in pain processing – it receives sensory information, processes it, and then transmits it to the cortex, were it reaches consciousness. The fact that thalamic activity may be reduced due to mindfulness meditation therefore indicates that it may somehow diminish sensory processing, or that it may prevent this sensory information from reaching conscious awareness.

Although there is still a lot to be learned about its processes, what seems somewhat clear is that mindfulness meditation may be an interesting alternative approach to pain management – it’s mind over matter.