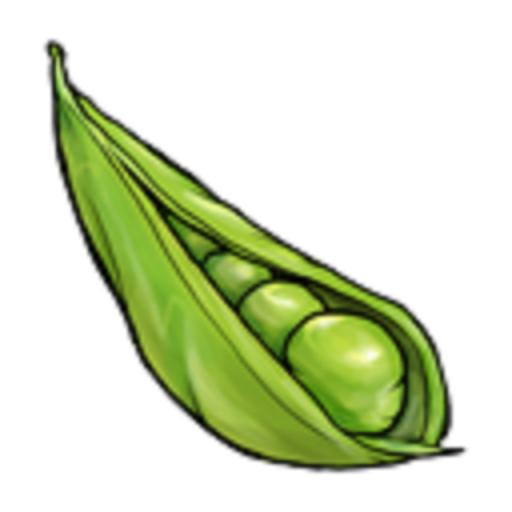 Why Jains dont eat Potatoes, Onions, Garlic or any underground vegetables ? Why do Jains refrain from eating after daylight ? Why do they drink boiled water ?

These are some of the questions that you always have in mind but dont know whom to ask and sometimes the answers are not convincing enough. I will try to resolve all those queries for you.

If you have more questions, ask them in the comments below.

Jain vegetarianism is the diet of the Jains, the followers of Jainism. It is the most strict form of religiously-motivated diet regulation in the Indian subcontinent.

Jain objections to the eating of meat and fish are based on the principle of nonviolence (ahinsa, literally “non-injuring”). Every act by which a person directly or indirectly supports killing or injury is seen as violence (hinsa), which creates harmful karma. The aim of ahimsa is to prevent the accumulation of such karma.

The extent to which this intention is put into effect varies greatly among Hindus, Buddhists and Jains. Jains consider nonviolence to be the most essential religious duty for everyone (ahinsā paramo dharmaḥ, a statement often inscribed on Jain temples). It is an indispensable condition for liberation from the cycle of reincarnation, which is the ultimate goal of all Jain activities. Jains share this goal with Hindus and Buddhists, but their approach is particularly rigorous and comprehensive.

Their scrupulous and thorough way of applying nonviolence to everyday activities, and especially to food, shapes their entire lives and is the most significant hallmark of Jain identity.

A side effect of this strict discipline is the exercise of asceticism, which is strongly encouraged in Jainism for lay people as well as for monks and nuns.

For Jains, lacto-vegetarianism (generally known simply as vegetarianism in India) is mandatory. Food which contains even small particles of the bodies of dead animals or eggs is absolutely unacceptable. Some Jain scholars and activists support veganism, as the production of dairy products involves significant violence (himsa) against cows.

Jains go out of their way so as not to hurt even small insects and other tiny animals, because they believe that harm caused by carelessness is as reprehensible as harm caused by deliberate action. Hence they take great pains to make sure that no minuscule animals are injured by the preparation of their meals and in the process of eating and drinking.

Traditionally Jains have been prohibited from drinking unfiltered water. In the past, when wells or baolis were used for the water source, the cloth used for filtering used to be reversed and some filtered water was poured over it to return the organisms to the original body of water. This practice termed as ‘jivani’ or ‘bilchhavani’, is no longer possible because of the use of pipes for water supply.

Jains today may also filter faucet water in the traditional fashion, and a few Jains continue to follow the filtering process even with commercial mineral or bottled drinking water.

Jains make considerable efforts not to injure plants in everyday life as far as possible. but they only accept such violence inasmuch as it is indispensable for human survival, and there are special instructions for preventing unnecessary violence against plants.[10] Jains don’t eat root vegetables such as potatoes, onions, roots and tubers, because tiny life forms are injured when the plant is pulled up and because the bulb is seen as a living being, as it is able to sprout. Also, consumption of most root vegetables involves uprooting & killing the entire plant. Whereas consumption of most terrestrial vegetables doesn’t kill the plant (it lives on after plucking the vegetables or it was seasonally supposed to wither away anyway).

Honey is forbidden, as its collection would amount to violence against the bees.

Food items that have started to decay are prohibited.

Traditionally cooking or eating at night was discouraged because insects are attracted to the lamps or fire at night. Strict Jains take the vow (called anastamita or anthau) of not eating after sunset.

Strict Jains do not consume food which has been stored overnight, as it possesses a higher concentration of micro-organisms (for example, bacteria yeast etc) as compared to food prepared and consumed the same day. Hence, they do not consume yogurt or dhokla & idli batter unless they’ve been freshly set on the same day.

Jains do not consume fermented foods (beer, wine and other alcohols) to avoid killing of a large number of microorganisms associated with the fermenting process.

During some specific fasting periods in the Jain religious ‘Panchang’ calendar, Jains refrain from consuming any green coloured vegetables (which have chlorophyll pigment) such as okra, leafy vegetables, etc.

Influence on vegetarian cuisines in India

The vegetarian cuisines of some of the regions has been strongly influenced by Jainism.

Some Rajasthani dishes such as gatte ki sabzi (or gatte ki kadhi ) and papd ki sabzi were invented for Jain festivals during which the orthodox may avoid eating green vegetables.