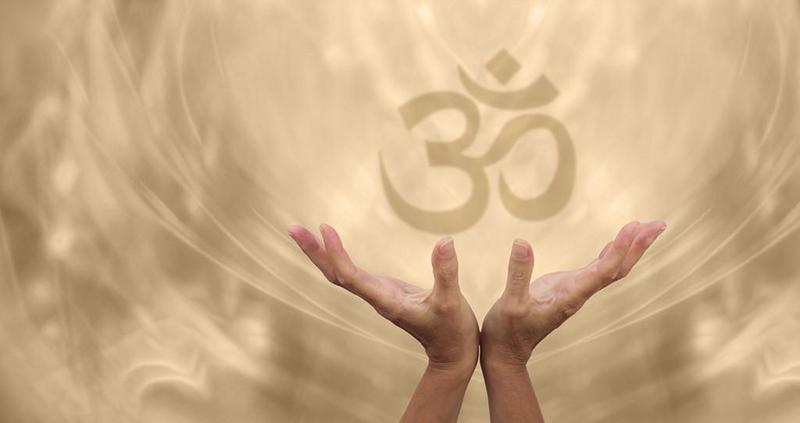 What mudras are and how to use them.

Mudras are positions of the body that have some kind of influence on the energies of the body, or your mood. Mostly the hands and fingers are held in some position, but the whole body may be part of the mudra as well.

The most well-known mudras are probably the ones performed while meditating. One sits in lotus position (or with crossed legs) and either puts one's hands on the knees, the tips of the thumb and index finger joining, or in the lap, the fingers of the right hand resting on the left palm. But also the christian crossing of the fingers for prayer is a mudra, as is the "Namaste" indian greeting gesture (that is also used while praying), where the hands are held in front of the chest, the palms touching.

The crossing of the hands puts one's attention within, while opening the heart. The indian greeting gesture puts one into a mood of respect.

Some mudras are performed spontaneously by many people, like the Hakini mudra, where the tips of all fingers from the right hand touch the corresponding fingertips from the left.

Mudras have been in use in the East for thousands of years, particularly in Buddhism. Buddha statues often have the hands in certain hand positions. They have been used as a spiritual practice (and still are), as a way on the path to enlightenment.

However they're also used for physical ailments.

To use a mudra, keep it for at least a couple of minutes. It is usually more effective to do them a while longer, like 15 minutes or so. You might spread that time over the day, but you could also make it part of meditation.

Hold the finger-positions with both hands, at the same time. This will have a more powerful effect than doing a mudra with just one hand.

Some mudras are simple enough so that you can even do them with your hands in your pockets, like the set of four mudras. You can do these anywhere when you feel you need them, without attracting attention.