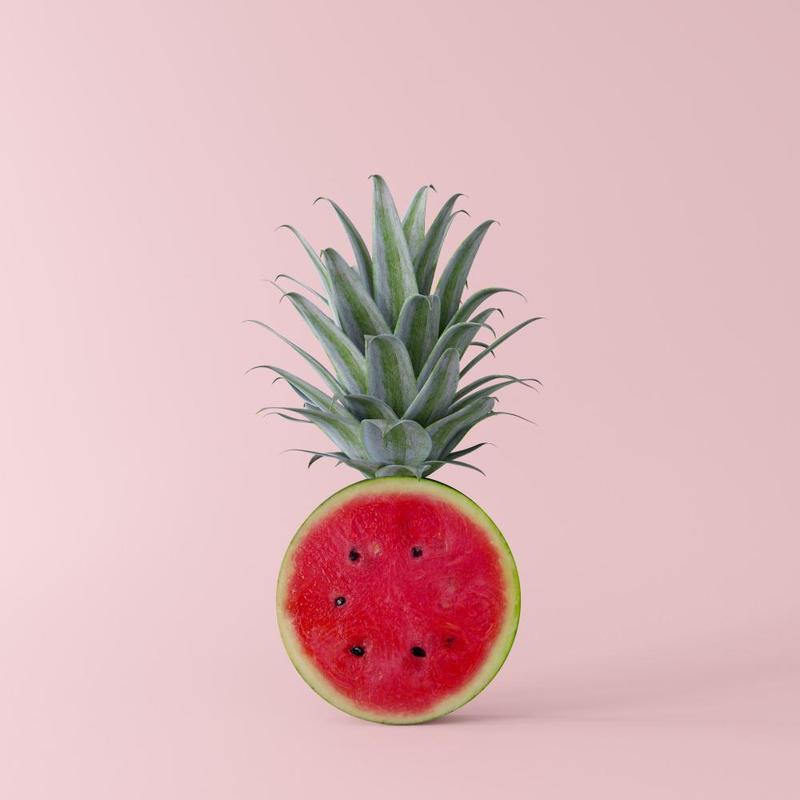 Growing up as an only child with working parents, I was your typical latchkey kid. I would come home from school, plop down in front of the TV, and work on homework until my parents came back. I would always find myself hungry before dinnertime, so my parents kept a steady stock of pre-prepared food that I could heat up myself. I wasn’t all that interested in the particulars of what I was eating. As long as it was tasty and my parents supplied it, I was happy. Suffice it to say, I was not all that healthy when it came to those snacks.

I didn’t really become interested in the specifics of food until high school; the usual body changes and social pressures made sure of that. However, as this interest grew, so did my awareness of the U.S. food production system. As I started paying attention to what I ate, I became interested in why some of my friends were vegan or vegetarian. I found myself researching the U.S. meat production industry, and I realized that I didn’t want to support behavior like the mistreatment of animals and the wasteful use of natural resources. So I took what seemed to be the logical next step: I became a vegetarian.

From Vegetarian to Vegan to Mindful Omnivore

As I dove in head first, I clung to the basic understanding that I still needed a balanced nutritional diet, despite not being able to eat meat. Out of convenience, and the temptation of tasty protein, I headed straight for the frozen vegetarian meals in the specialty grocery aisle. All of the products that were touted as vegetarian friendly seemed to be healthy enough, especially with their claims of “X amount less fat compared to real meat!”

While their statements about fat were true, a quick glance at the ingredients list launched another chain of worry. If you’ve ever picked up one of those packages, or the package of almost any processed food, you know how long that list of ingredients can get. From that list, you may be able to pronounce a handful of ingredients, and you’ll likely find only a few  if any  in your kitchen cupboard. When I later became a vegan, those lists on the processed food packages grew even longer, with vegan-food manufacturers including more additives to provide a “savory” flavor.

In my two years of vegetarianism (and four months of veganism), I didn’t experience any increase in my personal energy or noticeable improvement in my health. However, I can attribute this, in large part, to my unhealthy sources of protein. Reading Michael Pollan’s The Omnivore’s Dilemma was a game changer for me. “Eat food. Not too much. Mostly plants.” These seven words out of the 464-page book describe what a healthy diet should look like. The more I thought and read about it, the clearer the statement became. Here’s a breakdown:

Eat food: Pollan wants readers to take the second word literally. Eat food  not food-like substances. Remember that list on the side of those boxes? If companies have to put that much “stuff” into the product to make it appealing enough to consume, it probably isn’t the best for your body. This applies to all processed foods, vegetarian or not.

Not too much: For a lot of modern cultures, food is everywhere and it’s easy to overeat. Try to avoid reaching the point of feeling “stuffed” during meals or snacking heavily between meals.

Mostly plants: You only need to eat a small portion of meat before the amount of fat and cholesterol outweigh the protein and vitamins you gain. Fresh green vegetables, grains, and beans are great sources of protein without the artery-clogging components.

Now I know that I could have gotten enough protein from beans, grains, and green vegetables without having to resort to processed foods. However, because of my issues with Irritable Bowel Syndrome (IBS), I had limits on how many of these foods I could comfortably digest. That’s why  while I know that it’s possible to live a healthy, energetic life with a vegetarian diet  I became an omnivore again to improve my personal health.

I didn’t just trade out my tofu patties for nice juicy steaks, though. Part of my return to omnivorism was seeing the impact of my food purchases and making a conscious decision to be a more mindful omnivore  which helped me deal with the ethical conflicts that drove me to vegetarianism in the first place. By purchasing most of my meat and dairy from local farms, I not only was supporting local businesses, but I also gained a rapport with the business owners, and I could trust that my food was produced ethically. I didn’t have to question whether their chickens were raised and fed naturally because I could see that they were.

As I learned more about sustainable agriculture and environmental processes, I also figured out the benefits of eating crops seasonally, based on my geographic region. I realized that by eating seasonally and locally, I could avoid many out-of-season foods, which are grown far away, shipped long distances, and depend on waxes, chemicals and other preservatives to make them appear “fresh.” With the same approach, I could also reduce the amount of gas and other resources used to produce and transport my food. And, believe it or not, supporting organic local farms instead of purchasing organic from chain grocers also helped me save money on my weekly produce bill.

As some of you may know, October is Vegetarian Awareness month. Why not try going vegetarian (or even vegan) for a month, week, or even just a day? Whether or not you become a vegetarian in the long run, you’ll likely come out of the experience with a greater awareness of your food choices  and greater mindfulness about what you put into your body.