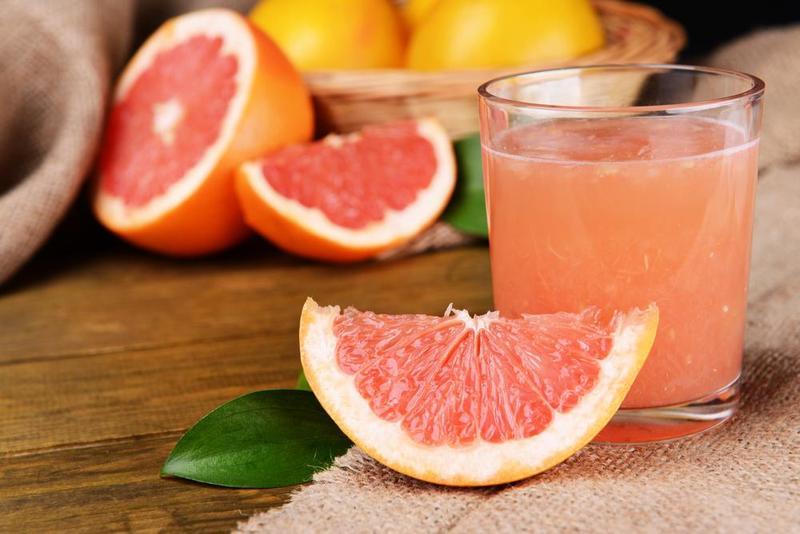 The Promise The grapefruit diet has outlasted most fad diets. People were even trying it back in the 1930s. Its fans claim that grapefruit contains certain enzymes that, when eaten before other foods, help burn off fat. The diet, which has several variations, lasts 10-12 days and claims to help you lose as much as 10 pounds. Before you head for the citrus aisle, you need to get the facts, especially about the diet’s fat-burning claim.

What You Can Eat and What You Can't You'd better like grapefruit -- a lot. Most versions of this diet recommend eating it with every meal. The classic version of the diet involves: Cutting back on sugar and carbs (including rice, potatoes, and pasta)

Avoiding certain foods, such as celery and white onion

Eating more of foods that are high in protein, fat, and/or cholesterol (such as eggs, pork, and red meat)

Eating grapefruit or grapefruit juice before or with every meal Most variations also cut calories, some to as low as 800 calories per day. On the diet, you also drink 8 glasses of water and 1 cup of coffee daily.

Level of Effort: Medium Some versions of the grapefruit diet are really strict. Others are fairly flexible. Either way, you'll need to have a taste for the tart fruit. Limitations: These depend on what version of the grapefruit diet you do. Some versions curb carbs and bulk up on high-fat, high-cholesterol foods or cut calories drastically. Others just ask you to eat grapefruit at or before every meal, and you can pretty much eat whatever you want otherwise. The classic version involves combining foods (to get the alleged fat-burning effect), such as bacon and salad. Cooking and shopping: You'll be putting a lot of grapefruit in your shopping cart, but there's not a lot of extra prep work. Packaged foods and meals? No. In-person meetings? No. Exercise: Not required.

Does It Allow for Dietary Restrictions or Preferences? Vegetarians and vegans: The original version of the diet includes meat. Vegetarians and vegans would need to tweak the diet to make it work for them. Gluten-free: Some versions of the diet cut back on carbs, including carbs that contain gluten. But the diet doesn't ban gluten. You'll need to check food labels if you're trying to avoid gluten completely.

What Else You Should Know Cost: Grapefruit doesn't cost a lot, depending on the season and where you live. Support: This is a diet you do on your own.