Home/Articles/You Don't Have to Be Thin to Be Healthy: Here is How

You Don't Have to Be Thin to Be Healthy: Here is How 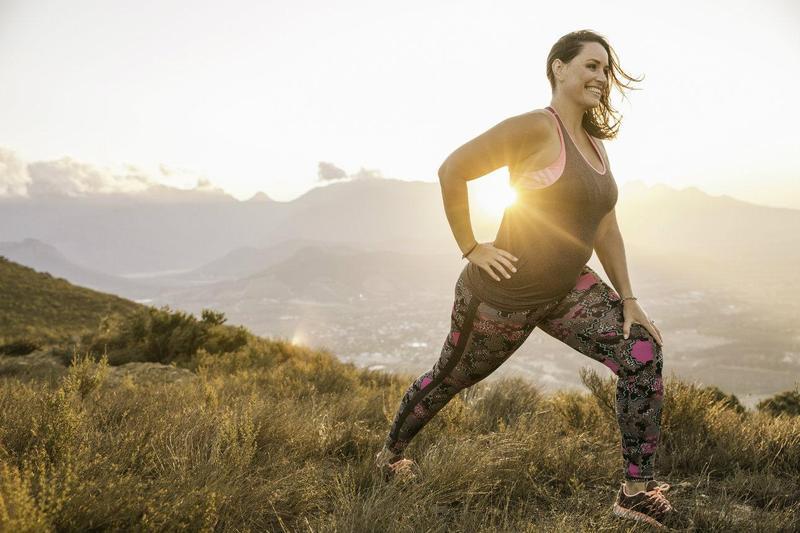 Exercising in middle age can offset the harms of being obese, a major study suggests.The research – which implies it is possible to be both fat and fit – undermines the theory that obesity automatically leads to ill-health. Dutch scientists concluded that exercise reduces the risk of suffering a heart attack or stroke, regardless of someone’s body mass index (BMI).

They assessed the health records of 5,300 people, all of them aged 55 or over, and tracked them for 15 years.

The team found that if people were both overweight and inactive, they were a third more likely to suffer a ‘cardiovascular event’ – a heart attack or stroke – than if they were of a healthy weight and exercised.

But overweight or obese people were able to wipe out this risk if they were active for at least four hours a day. This included any sort of physical activity from structured exercise to housework.

Dr Klodian Dhana, of the Erasmus University Medical Centre in Rotterdam, said: ‘In the overall population we found that physical activity was protective for cardiovascular risk.

‘Overweight and obese participants were not at increased cardiovascular risk compared to those of normal weight.’

But he stressed this only applies if people stay active, adding: ‘Our results show that physical activity plays a crucial role in the health of middle age to elderly people.

‘Those who are overweight and obese without adequate physical activity are at higher risk of developing cardiovascular disease.’

And Dr Dhana emphasised his study, published in the European Journal of Preventive Cardiology, had only been conducted in over-55s, and the average participant was aged 70, so the trend may not hold true among younger people.

Obesity harms the body through the fatty ‘adipose’ tissue, which accelerates clotting of the major blood vessels and increases cardiovascular risk.

Physical activity is thought to lower the dangers of clotting by reducing the furry plaques which line blood vessels, and reducing the heart’s oxygen demand.

Other experts, however, pointed out that being overweight does not just affect heart risk, with a major study yesterday linking obesity to 11 different cancers.

Professor Naveed Sattar, an expert in metabolic medicine at the University of Glasgow, added: ‘This is a useful study but the data cannot be interpreted as saying you can outrun a bad diet.

‘Bad diets also increase the risks for other conditions over and above cardiovascular disease.

‘Being active is definitely good, whatever your BMI. But having a high BMI still increases risks of many conditions and also makes being active somewhat harder too.’