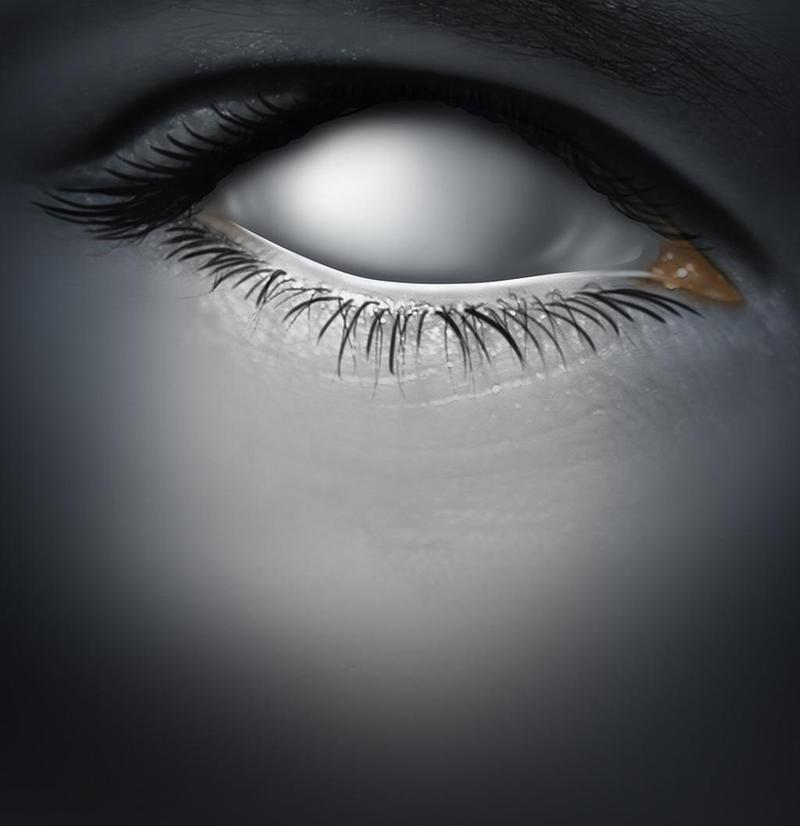 ife with Alzheimer's disease or other dementias can be difficult for the affected individual and his or her caregiver.

But a small British study suggests that a "holistic" program involving yoga, meditation and other interventions can ease the burden for both.

"This is an activity that caregivers and patients can do together," said study lead author Yvonne J-Lyn Khoo, a researcher with the Health and Social Care Institute at Teesside University in Middlesbrough, U.K. "Because everyone is doing the program together, caregivers have peace of mind to at least allow themselves to 'let go' and do some exercise."

One expert in the United States said programs like this are sorely needed.

"Caregivers for people with dementia are under so much stress," said Catherine Roe, an assistant professor of neurology at Washington University School of Medicine in St. Louis. "They often neglect themselves and have no time do things like exercise or mediate. So this is one way that might be possible," she said.

The study, which received assistance from the U.K. Alzheimer's Society, was published recently in the Journal of Bodywork and Movement Therapies.

The program, called "Happy Antics," involved eight patients with dementia, five of their caregivers, and two research volunteers. Participants ranged between 52 and 86 years of age when the study launched in 2013, and over the course of six weeks 70 percent of the group completed all six 45-minute sessions.

"The general impression is that people with dementia don't exercise, won't exercise or can't exercise," Khoo said. "But our findings show that it may not necessarily be that way."

In fact, in post-program interviews, all of the patients and caregivers said "Happy Antics" helped them be more social, and they looked forward to each session. One patient with dementia said, "I feel better after it," while another patient stated, "Good company, nice people. Feeling part of a team."

Caregivers felt rewarded, too. The exercises "help me to relax, just a feeling of well-being afterwards," one caregiver said. Another said, "Everyone is enjoying themselves, which is what we come for."

"Caregivers themselves also feel supported throughout the sessions," Khoo said. "On the other hand, the presence of the caregiver is reassuring to the patient, and this feeling of security and familiarity supports the exercise environment."

Three people involved in the program also cited pain relief as an added benefit, while three others said they felt empowered by the experience.

Will "Happy Antics" continue? Janet Baker, activities coordinator for the Dalton Court Care Home in Cockermouth, U.K., said a trial session held after the study was finished was "well received."

"The majority of the residents in the lounge participated in one form or another," Baker said. "Some were very active throughout while others sat and watched, taking it all in, tapping a foot on the floor, patting a hand on their leg, or following each movement closely with their eyes. The physical movements, which were at varying speeds, were easy to follow with the choice of music, which added to the fun. Some residents couldn't manage all the actions, as they were laughing so much as they sang along to the familiar tune."

For her part, Roe said "Happy Antics" should be commended for its inclusion of caregivers with patients, and as a proof of concept.

Khoo's team "have shown that holistic classes like this are possible," Roe said. "The next step would be to test this in a larger group, and actually measure whether, and how much, this program actually improves quality of life for both people with dementia and their caregivers."