SELFFAMILYSOCIETYHUMANITYEARTHUNIVERSEDIVINE
Home/Three Keys to Mental Youth: How to Keep Your Brain Active and Young

Three Keys to Mental Youth: How to Keep Your Brain Active and Young 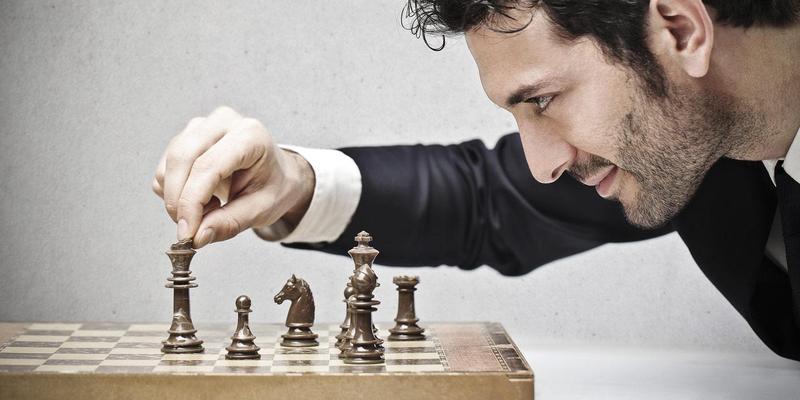 Nobody wants to lose cognitive function, especially when so much of business--and life in general--depends on being "on top of it" to stay ahead of the competition. But statistically speaking, the reality is, you have to fight to stay sharp. Doing Sudoku and crossword puzzles isn't going to hurt. But as heard in Is Age Nothing But a Mindset? with Kerri Miller, a neuroscientist and social psychologist both agree there's a better, broader approach.

How the brains of "superagers" differ from those with mental decline

According to Alexandra Touroutoglou, instructor of neurology at Harvard, researchers studied brain scans of so-called "superagers," who perform as well on word memory tests in their 60s and 70s as individuals in their 20s. The scans revealed that the areas of the brain related to motivation and emotion are thicker in superagers, meaning that there likely is a connection between the motivation we get from emotional experiences and the brain's ability to compensate for the atrophy that naturally occurs.

Accepting that emotion-based motivation supports continued learning and, therefore, maintains a young brain, the obvious next question then becomes, "Okay, well, then, what can I do to experience in an emotional way and increase the motivation I have to keep finding out more?"

Ellen Langer, social psychologist at Harvard and founder of the Langer Mindfulness Institute, thinks one key is being mindful. She asserts that this is crucial given how the absolutes taught in schools cause people to believe they "know" and that, therefore, there's no reason to continue active noticing (engagement).

"By actively noticing," Langer says, "you come to see that the things you thought you knew, you don't know as well as you thought. And that keeps you ever curious. It makes the world exciting. So this active noticing leads to engagement. And what we've found over 40 years of research is , the more mindful people are, the longer they live, the healthier they are, the happier they are. It affects virtually everything."

Key to mental youth #2: Talk kindly to yourself

Langer notes just some of what studies have discovered about the incredible power of thought over bodily processes, too. Blood sugar follows perceived time rather than actual time. Maids who were told their work was exercise later showed improvements in weight, blood pressure, BMI and other metrics, even though their workload didn't change. And individuals in nursing homes who are given mindful choices have been shown to live longer than those who are not.

In other words, mindset matters for the mind. "People assume when they get older they're going to start forgetting," Langer says. "Young people also forget. when a young person forgets, they just go on with whatever they're doing. They don't stop and say, 'Oh, my goodness! Am I becoming demented?'...If you start thinking your memory is going, then you're talking to yourself, confuting against yourself, rather than learning whatever the situation demands."

Scientists know the brain needs some challenge to stay "fit". But according to Langer, judging yourself through challenges doesn't do you any favors, and there's not really any magic formula to what's challenging and what's not.

Nature says the brain won't stay absolutely perfect as you get older. But by simply being mindful, taking a positive attitude and breaking out of what's easy with what personally challenges you, you'll likely have experiences that are more emotionally rich. Those experiences will keep your flame of curiosity burning and keep your brain healthily engaged. Don't judge yourself. Just be aware and keep trying. Your brain will thank you.