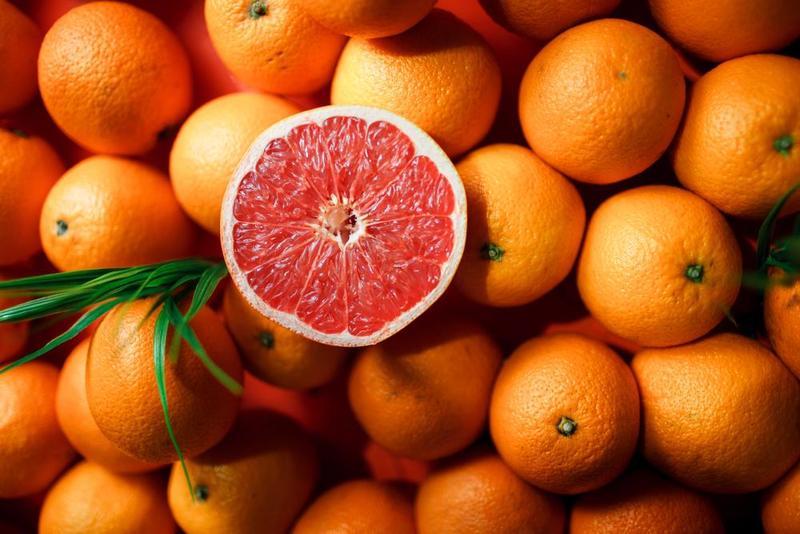 The grapefruit diet is a protein-rich meal plan that focuses on consuming grapefruit or grapefruit juice at every meal. The diet's goal is quick weight loss, and it's a 12-day plan. While several versions of the diet exist, the majority of them include a daily caloric intake of less than 1,000 calories.

Under the guidelines of the diet, the foods can be prepared with any amount of spices, salad dressings, or butter. Some caveats of the diet include no extremely hot or extremely cold foods, nothing prepared in aluminum pans, and keeping "protein meals" and "starch meals" at least four hours apart, though not all agree on these rules.

Examples of the meals include:

Lunch: salad with dressing, any meat in any amount, and 1/2 grapefruit or 8 ounces of grapefruit juice

Dinner: any kind of meat prepared any way, salad or red and green vegetables, coffee or tea, and 1/2 grapefruit or 8 ounces of grapefruit juice

The grapefruit diet promises quick results — as much as losing 10 pounds in 12 days — due to fat-burning enzymes found in grapefruits. It promises these results without starvation and eating normal meals at normal times.

The biggest pro of the diet is its results. Many people have found the quick weight loss results encouraging, especially for special events where they want to look their best. Also, it may be a useful way to kick-start weight loss before finding another diet program to use after the 12 days are over.

Incorporating low-calorie, highly nutritious foods like grapefruit is a smart and healthy choice not only for weight loss, but for overall general health. The vitamin C alone is great protection for the immune system.

However, the claims of some magical fat-burning enzyme aren't backed by any research. The core of the diet is the low-calorie and low-carb intake, which would result in quick, temporary weight loss even without the grapefruit. Weight loss of 10 pounds in 12 days is unrealistic and could very likely include loss of water and muscle, and possibly some fat.

While grapefruit juice and fresh grapefruit can be part of a balanced, healthy diet, according to the Food and Drug Administration , they can also interfere with certain medications, including:

some antihistamines, such as Allegra

Another negative aspect of the diet plan is its limitations. Twelve days on such a restricted plan may be possible, but eating the same foods every day could lead some people to ultimately abandon the plan.

Any misconceptions about grapefruit should be cleared up: Outside of a couple small studies, there is no evidence to suggest there is any magical power found in grapefruit other than the fact that it is a low-calorie, highly nutritious citrus fruit.

The only real benefit to this diet could be if you're looking to quickly slim down for a vacation to Cancun or for an upcoming high school reunion, but the weight will return nearly as quickly as it left. The weight that is lost under the diet is what is known as "water weight" because it’s mostly water, not fat. It's a quick fix without any real potential of long-term sustainability, and it's not especially healthy.

Such a limited diet would be almost impossible to commit to in the long term. With so many foods excluded, it is highly unlikely that the mundane, repetitive nature of the diet would have any long-term followers, plus the fact that not very many people love grapefruit enough to eat it several times per day! In addition, most salad dressing and meats — especially the daily morning bacon — are high in saturated fats and cholesterol, so while the quick weight loss might feel and look nice, the grapefruit diet can do more long-term damage than good.