Magnesium is Basic to Cancer Treatment 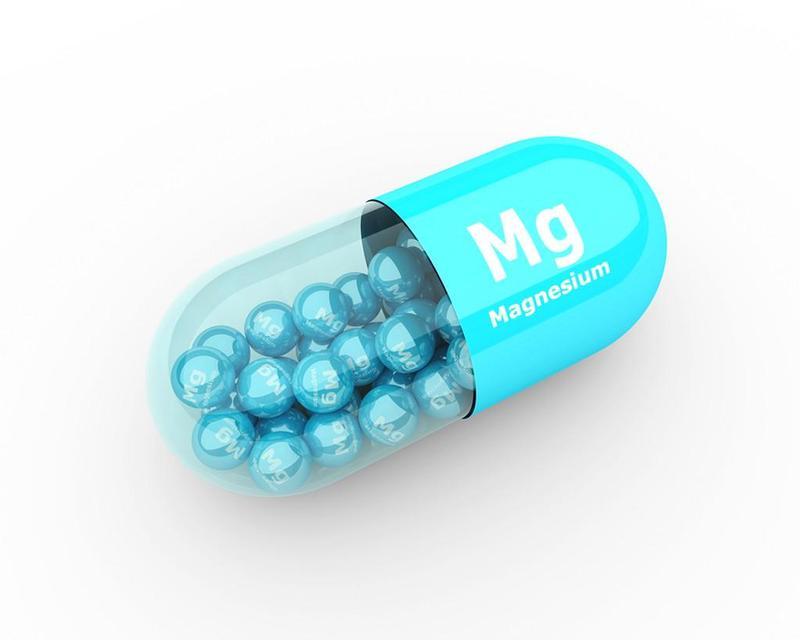 I recommend high intake of magnesium for many reasons, and it has appeared as the lead or most important component of my Natural Allopathic protocol until the appearance of molecular hydrogen, which now competes with it, in terms of importance and priority. In reality, they work together and amplify each other for immediate and often great medical effect.

Hospitals in China and Japan have recently discovered hydrogen and are already using it in their hospitals. Magnesium however, continues to be underutilized in medicine, even though it is the ultimate cardio medicine, crucial for diabetics and suffers of metabolic syndrome and essential for patients with cancer.

Magnesium is basic to cancer treatment and its avoidance. Several studies have shown an increased cancer rate in regions with low magnesium levels in soil and drinking water. In Egypt, the cancer rate was only about 10% of that in Europe and America. In the rural fellah, it was practically nonexistent. The main difference was an extremely high magnesium intake of 2.5-3 g in these cancer-free populations, ten times more than in most western countries.

One can take magnesium orally; nebulize it into the lungs, and use transdermally through either direct application to the skin or in baths. Moreover, in emergency rooms and intensive care wards they give magnesium intravenously and by subcutaneous injection for cardiac arrest when all their pharmaceutical drugs fail.

One would use magnesium chloride in its purest form for many of these applications but there is also magnesium bicarbonate that is perfect to add to one’s water. Drinking high concentrated molecular hydrogen water part of the day and magnesium bicarbonate at other times would greatly boost cellular recovery, extend life, boost sports performance, reduce pain and do a host of heavy lifting in medical terms.

For oral use of magnesium to be used with hydrogen, I am recommending MYO-MAG as an advanced, formula that contains ingredients known to participate in the production of ATP in the body. It provides magnesium in the form of malate and diglycinate, as well as Vitamins B1, B2, and B6 (including coenzyme forms of these vitamins). One capsule contains 100 mg of magnesium and 300 mg of malic acid. In practice, I have used magnesium oil orally, which does wonders to move the intestines if one is constipated.

Researchers from Japan’s National Cancer Center in Tokyo have found that an increased intake of magnesium reduces a man’s risk of colon cancer by over 50 percent. Men with the highest average intakes of magnesium (at least 327 mg/d) were associated with a 52 percent lower risk of colon cancer, compared to men who consumed the lowest average intakes. Published in the Journal of Nutrition, the research studied 87,117 people with an average age of 57 and followed them for about eight years. Dietary intakes were assessed using a food frequency questionnaire. Average intakes of magnesium for men and women were 284 and 279 milligrams per day.

My suggestion, especially for late stage cancer patients would be constant oral intake with magnesium in conjunction with daily magnesium massages and daily baths to pump in as much magnesium as possible. One does not have to worry about taking too much magnesium unless the kidneys, which functions to eliminate excess magnesium, are failing. When used with the hydrogen and instant acting bicarbonate one should expect to move some medical mountains.

Many doctors today understand the relationship between cancer and diabetes so it should come as no surprise that the above suggestions would work for diabetic patients. In fact, a meta-analysis of prospective cohort studies by researchers at Stockholm’s Karolinska Institutet reported that for every 100-milligram increase in magnesium intake, the risk of developing type 2 diabetes decreased by 15 percent. One of the reason insulin is so important is that without insulin magnesium is not transported from our blood into our cells where it is most needed. It is a deadly loop. Low serum and intracellular magnesium concentrations are associated with insulin resistance, impaired glucose tolerance, and decreased insulin secretion.

In the U.S., combined annual costs for treating diabetes along with additional factors such as lost productivity amount to $174 billion, according to the American Heart Association. Heart experts worry that without better ways to prevent and treat diabetes, the disease threatens to reverse nearly a half-century of advances against cardiovascular disease, which remains the world’s leading killer. We can add hundreds of billions of dollars more to cover the costs of cancer.

Many years ago, I wrote Magnesium – The Ultimate Heart Medicine. We already have these better ways to prevent and treat diabetes but because doctors practice with blinders on we find that the majority of cardiologists and the American Heart Association have still not discovered what has been in plain sight for decades.

DNA and RNA transcriptions and repairs.

There is no substitute for magnesium in human physiology; nothing comes even close to it in terms of its effect on overall cell physiology. Without sufficient magnesium, the body accumulates toxins and acid residues, degenerates rapidly, and ages prematurely. It goes against a gale wind of medical science to ignore magnesium in the treatment of any chronic or acute disorder, especially cancer.

Aleksandrowicz et al. in Poland conclude that inadequacy of magnesium and antioxidants are important risk factors in predisposing to leukemias. The primer antioxidant just happens to be molecular hydrogen, which can be administered in different ways.

to facilitate their catalytic action, including ATP

Dr. Andrzej Mazur has shown in experimentally induced magnesium deficiency in rats that after only a few days a clinical inflammatory syndrome develops and is characterized by leukocyte (white blood cell) and macrophage activation, release of inflammatory cytokines and excessive production of free radicals. “Magnesium deficiency induces a systemic stress response by activation of neuro endocrinological pathways. Magnesium deficiency contributes to an exaggerated response to immune stress and oxidative stress is the consequence of the inflammatory response,” writes Dr. Mazur. This gives us more than enough reason to always combine hydrogen with magnesium.

It is known that carcinogenesis induces magnesium distribution disturbances, causing magnesium mobilization through blood cells and magnesium depletion in non-neoplastic tissues. Magnesium deficiency seems to be carcinogenic, and in the case of solid tumors, a high level of supplemented magnesium inhibits carcinogenesis.

It has been suggested that magnesium deficiency may trigger carcinogenesis by increasing membrane permeability.

Magnesium has an effect on a variety of cell membranes

through a process involving calcium channels and ion transport

mechanisms. Magnesium is responsible for the maintenance

of the trans-membrane gradients of sodium and potassium.

The latest information about cancer and its cause is that it is mostly environmental and external factors like smoking, drinking, diet, getting too much sun and exposure to toxic chemicals that cause cancer, rather than intrinsic factors like random cell mutations.

Magnesium deficiencies are hidden behind the word diet, which in todays civilized world is severely lacking in the mineral. All white foods are cancerous because the magnesium has been stripped out making them white. Even healthy foods do not have the nutritional content they used to so it is almost impossible to get enough magnesium even when eating right.