How Worrying Can Actually Make You Sick 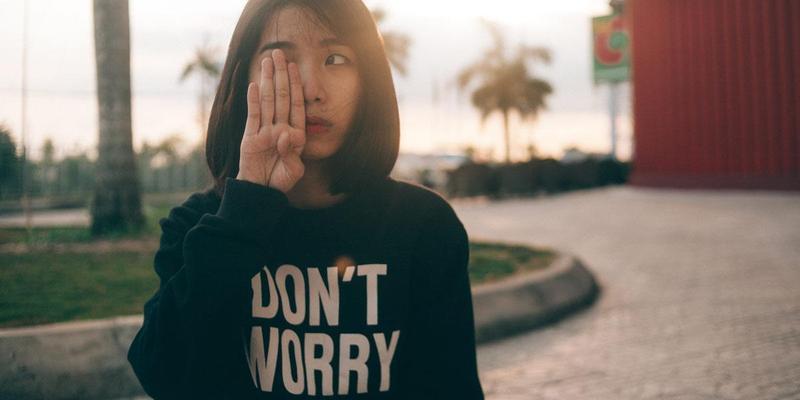 Some people—even those who are strong and healthy—are totally convinced that disease is just around the corner. An estimated 5-10% of people have health anxiety, meaning they’re obsessed with thoughts of having, getting or dodging illness. Now, a new study published in the journal BMJ Open shows that this type of worry, ironically, is linked to a 70% higher risk of heart disease.

“There is a saying in the way we treat these people in the clinic: it’s not dangerous, it’s just anxiety, keep on living your life,” says Line Iden Berge, a researcher at the University of Bergen and Sandviken University Hospital in Norway. “But we really don’t now if there are any adverse consequences over time with living with health anxiety.”

To find out, Berge and her colleagues looked at data from more than 7,000 people in a long-term Norwegian health study who had answered questionnaires and had had a physical around 1997. They were also measured on a health anxiety scale. (Symptoms can seem quite trivial, but at the farthest end is hypochondria, when a person is convinced that he or she has an undiagnosed disease.) The researchers tracked the heart health of participants by studying national hospital and death data through 2009.

More research is needed to determine how much of this effect is being driven by health anxiety or by anxiety in general, which has also been linked to heart problems in research.

Berge now takes health anxiety seriously by encouraging people to get treatment through cognitive therapy, and urges other professionals to do the same. “In the long run we now know there could be some severe consequences in the body,” she says.