Home/Articles/Being ‘In The Flow’: Psychologists and Neuroscientists explain the Phenomenon

Being ‘In The Flow’: Psychologists and Neuroscientists explain the Phenomenon 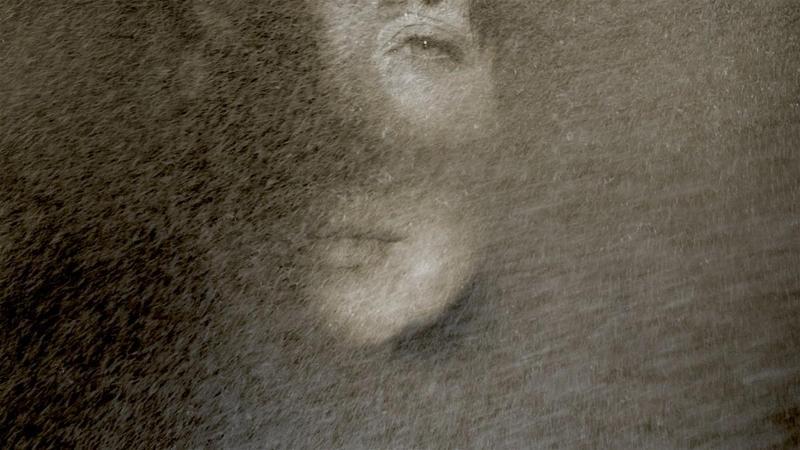 Spirituality has been making an interesting comeback in recent years, or perhaps an entrée into the mainstream, with a new generation of young gurus and “spirit junkies” making it hip to be spiritual. Many of the lessons draw from religious tradition, yogic philosophy and meditation, and the idea of a greater, or universal, consciousness. One concept that’s been central, now and in some traditions over the millennia, is the idea of getting out of our own way, or giving up control to some higher power/consciousness/energy, whatever that may be. In other words, being “in the flow.”

But what’s really fascinating about this idea is that it’s not actually specific to spirituality: many people talk of feeling, under the right conditions, like they’re in the flow, as if something greater has taken over and they’re simply letting it happen. Writers, artists, musicians, designers, athletes, and many others have experienced this state of flow, or being in the zone. So what’s actually happening when we find ourselves in the flow? Do we need to understand this from a spiritual perspective, or can we explain it using what we know about human behavior and the human brain? To figure this out, I asked a psychologist and a neuroscientist, both of whom not only have expertise in their own fields, but who also each happen to have extensive knowledge of various philosophies, religions and practices throughout human history. Ben Michaelis, PhD, a clinical psychologist and author of Your Next Big Thing

, makes a couple of points about what’s likely going on when we get out of our own way and into the flow. The first comes from looking at the other end of the spectrum—when we’re stressed, which might be considered the polar opposite of “flow.” He points out that at these times, our thinking starts to suffer, sometimes in significant and bizarre ways. We tend to look for patterns where there are none, and draw conclusions that don’t exist.

“A lot of research looks at what happens when you’re stressed,” he says. “The study that I like a lot is the one looking at Israeli paratroopers – they had them look at these pictures that look very fuzzy. In first one, you can clearly see through fuzz, an image of Saturn. In the next, there’s nothing there, just fuzz. If you give these paratroopers these two diagrams, they see Saturn, and most will say, ‘I don’t see anything’ in the other. But if they take the test right before they do a jump, they’re much more likely to see something in the one where there is nothing.”

This is very much like what’s happening when we’re going out about our daily lives, stressed out, trying to control things in that tense, clenching way. “We end up looking for patterns where they don’t exist,” says Michaelis, “which are physical manifestation of stress. We’re pattern-seeking creatures. But the idea is to come from the outlook of, ‘there may or may not be a pattern, but I’m not going to worry about it.’ So first, you get out of own way by not making situation worse.” The other point he makes is that we’re a species who, when we’re young, are helpless and rely on other people to survive—doing so is built in, and it actually feels really good. This may be part of why surrender (to anything outside ourselves—a caregiver, a greater power, etc.) feels secure. “We’re an altricial species,” says Michaelis. “We’re wired for this, we’re pretty much useless at birth. We have to give up control to other people, or we die. So in fact we’re wired to give up control—to trust others to have more knowledge than us.” So again, there’s something intrinsic about relinquishing control, that’s not only a necessity but actually kind of delightful and stress-relieving. The final point he makes is bizarrely brilliant: He says that same delight in letting go also exists when we’re witnessing great art unfold. “It’s like television writing,” he says. “It’s so good these days that you can relax into it, and even give some leeway when an episode isn’t so good—you know it’ll be better down the line. It’s like, ‘Ok, I can relax’.” It’s that uncanny secure feeling of relaxing into the aptitude of another. [amazon_link asins='0615862179' template='SingleProduct' store='corespiritus2-20' marketplace='US' link_id='a0bff362-f09f-11e7-831e-13c93fe4d9ab'] These are some really valuable psychological takes on the phenomenon. But what would a neuroscientist say?
Judson Brewer
, MD, PhD, who’s done some of the leading research on how meditation affects the brain, offers an interesting analogy for our usual way of being: “The simplest metaphor is that it’s like driving a car with one foot on the break and one on the gas,” he says. “In the analogy, the gas is our brains’ the natural function, and the brake is self-referential processing. If you take foot off the break, the brain functions more effortlessly. Our brain is like ‘thank god, you got out of the way.’” And that’s when we get into the flow. Brewer has talked about this phenomenon
(see his TEDx talk here)
and his research, which has shown that meditation quiets the areas of the brain that are the equivalent to the “brakes”—the default mode network (DMN)—which helps us get into a flow state very quickly. He adds that to get out of our own way, and even out of more significant states, like depression, you have to utilize other methods besides your usual mode of thinking: What got us into this mess can’t get us out, he says. “Here’s the paradox: You’re the problem. You can’t solve the problem with the same consciousness that created it. Saying to yourself, ‘I’m going to make myself one with the universe’ is a futile task. It’s just like someone telling you to relax. It doesn’t work. We naturally let go, when we see how painful our usual process is.” He acknowledges that there’s a place for “the universe prompt,” as he calls it—the idea of consciously giving in to something bigger. “Every religious tradition that I’ve seen has something like this, just with different words. It’s letting go of the small self, so grace of god can flow through us. ‘Advaita vedanta’ [from the Upanishads]; in Catholicism, it’s emptying so god can flow. The universe prompt is helpful,” he adds, “where I realize I don’t need to do anything. That can be part of the work, but it’s not all of it.” As to whether flow is our natural state, or the product of being in tune with something greater, he says this. “Does something (like the universe or God) need to be creating something that is our natural propensity? In other words, what makes water flow downhill (instead of uphill)? Our brain has evolved for efficiency. 'Flow' is likely a manifestation of the brain working in optimal conditions.” So it may be that spirituality is a kind of psychological tool we use just to get ourselves into our natural state. Perhaps quantum physics or other disciplines will offer other revelations in the coming years, but till then, we have to look to our current ways of understanding—psychology and neuroscience. Which may really be all we need. But for some, part of the beauty may be that it is still a mystery, and we can't quite explain it just yet.
Recommended Articles
Related Articles
ERROR - Carousel is empty!
View All