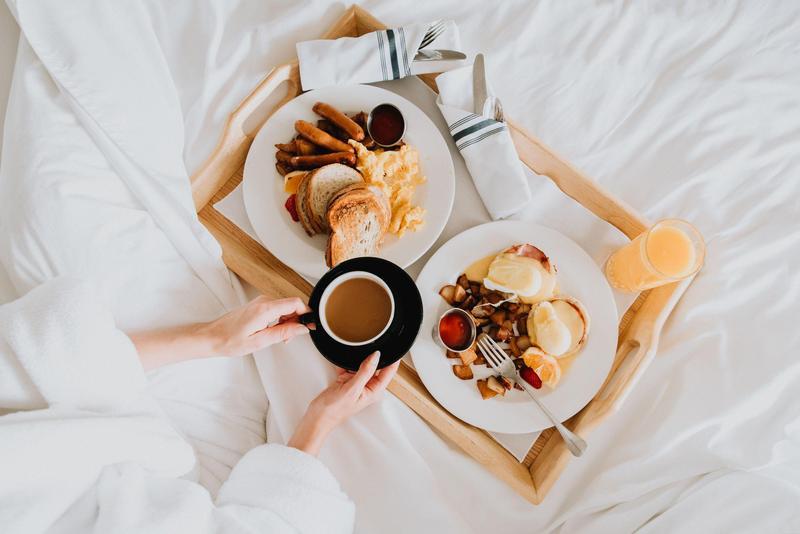 Everybody wants to boost their cognitive performance. A recent research demonstrates an easy way to increase mental performance markedly without resorting to cognitive enhancing or sweating over hard mental exercises to strengthen your brain. Just eat your breakfast! Breakfast increases and significantly, according to a new study of 1386 school children aged 6-16 years.

The scientists, Keith Wesnes, Claire Pinock and Andrew Scholey, studied school kids in the UK prior to breakfast at 8:00 am and again at hourly intervals from 9:00 am until 12:00 pm. They revealed that pupils who had eaten breakfast scored much higher in tests measuring attention. In this test, numbers between 1 and 9 were randomly demonstrated on the right side of a computer screen and pupils had to press the “L” key on a keyboard when the same digit appeared at the same time at the center of the screen. 7% fewer matching numbers were detected and 23% more false pairs were made by the kids who had skipped breakfast that morning. One wonders how this might translate into lower scores on a math test for instance.

Swiftness of thought (reaction speed in answering choice questions) was quicker than for kids with empty stomachs, and memory was improved in those who had eaten breakfast. The ability to correctly recognize an image that had been demonstrated to them previously was impaired by 9% and reaction slowed time decreased by about the same amount in the group of school children who skipped breakfast that morning. Together the outcome of this study shows that memory, speed of thought, and attention are all reduced in the group of kids who skipped breakfast.

Although the results of the study are clear, caution is needed in interpreting them, because the findings are a simple correlation. It is impossible to conclude that it was the breakfast meal itself that boosted mental performance in these children, because other factors common to the group of children who skipped breakfast, such as socio-economic status, parental care or home life environment, could have affected cognitive ability or test performance. Nevertheless, there are strong hints in the data suggesting that the breakfast itself contributed to the positive effect on mental performance--the test scores for kids who had skipped breakfast got steadily worse throughout the morning compared to kids who had not come to school hungry that day. In fact, the differences between the two groups of children were pretty small but still statistically significant in the earliest tests given between 8 and 10 am, but by noon the differences had grown substantially.

It was not necessary to eat a large meal or consume a very special to enhance cognitive performance. Even a light breakfast cereal reduced the mental deficit seen in kids who skipped breakfast by more than half. Interestingly, the scientists found no association between consumption and mental performance on these tests.

The researchers clearly state in their paper published in the journal that they were approached by the Home Grown Cereals Association in the UK to undertake this study.

So, before you spring for a tutor to help your children at school, make sure they eat their breakfast, and that you do the same yourself if you want to be mentally sharp.

K.A. Wesnes, C. Pinock, A. Scholey (2012) Breakfast is associated with enhanced cognitive function in schoolchildren. An internet based study. Appetite 59, 646-649.