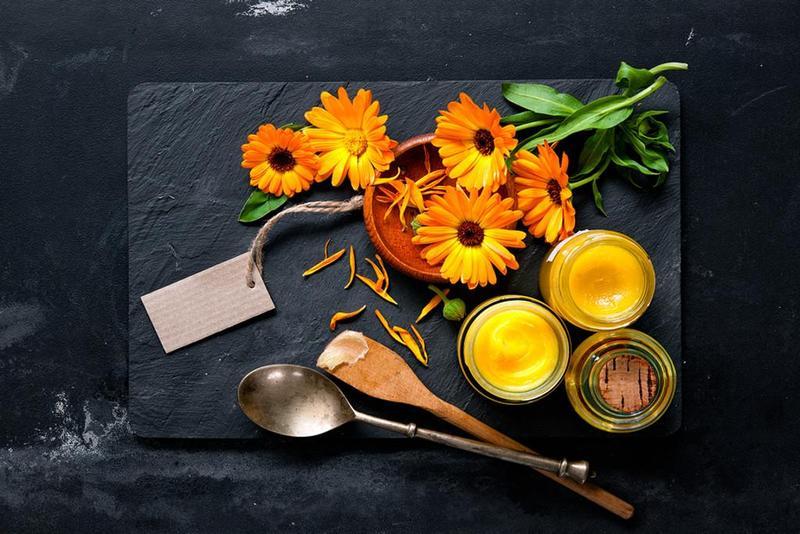 Hemorrhoids, also known as piles, are normally present veins in the anus and rectum that become swollen and distended. Over three-quarters of people in the United States have experienced symptoms of hemorrhoids at some time in their lives, the peak age being between 45 to 65 years.

Although no alternative remedy has been proven effective for hemorrhoids, certain remedies may provide some relief. Keep in mind that it is essential that you consult your doctor if you are experiencing any symptoms. Self-treating with natural remedies and avoiding or delaying standard care may be harmful to your health.

Fiber may help to relieve hemorrhoid symptoms and bleeding. Fiber can soften stool and increase its bulk, which helps to reduce straining. Seven randomized trials with a total of 378 participants found that fiber improved symptoms including itching, discomfort, and pain.

There are plenty of ways to get more fiber. Start by eating foods high in fiber such as beans, fresh fruit and vegetables and whole grains, increasing fiber gradually to avoid bloating and gas.

Gradually increase intake to 25-30 grams of fiber per day. Fluid intake should also be increased or constipation may worsen.

Fiber supplements, such as flaxseed, carob, glucomannan, acacia fiber, and psyllium (such as Metamucil) may also help to reduce bleeding, pain, and irritation from hemorrhoids.

Bioflavonoids are a type of plant compound found naturally in citrus fruits such as oranges and lemons. Diosmin, hesperidin, and oxerutins are the major citrus bioflavonoids. Thought to stabilize and strengthen veins and capillaries and reduce inflammation, clinical trials suggest that bioflavonoids may reduce bleeding, discomfort and pain during acute hemorrhoid flare-ups and also help symptoms between flare-ups.

Hesperidin (and possibly the other citrus bioflavonoids) have the potential to interact with many medications such as anticoagulants, antiplatelets, blood pressure medication, and CNS depressants, so it's important to consult your primary care provider.

Find out more about using hesperidin and diosmin.

Witch hazel is thought to decrease the bleeding of hemorrhoids by acting as an astringent. It may also relieve pain, itching and swelling associated with hemorrhoids. Learn more about witch hazel.

The plant butcher's broom (Ruscus aculeatus), also known as knee holly, box holly, and sweet broom, got its name because it was once used by European butchers to clean their chopping blocks. Butcher's broom has a long history of use as a folk remedy for hemorrhoids and varicose veins.

Butcher's broom is usually recommended in capsule or tea form. The tea, which has a slightly bitter taste, is typically made by steeping one teaspoon of the herb in a cup of hot water for 10 to 15 minutes.

Other Home Remedies and Natural Tips

The use of ointments and creams may protect the skin in the area, reduce itching, and prevent further injury. Zinc oxide cream or ointment is often recommended. Although petroleum jelly is commonly recommended, coconut oil is another option. Vitamin E oil can be applied to the affected area.

A small ice pack placed against the area for several minutes at a time may help to reduce pain and swelling.

A 20-minute sitz bath (a warm water bath that immerses the buttocks and hips), may help to relieve irritation. Epsom salts can be added to the sitz bath.

Aerobic exercise for 20-30 minutes per day can help to stimulate bowel function.

Try to go to the bathroom when you feel the urge, rather than waiting, in order to prevent straining and added pressure.

To help reduce swelling, try sitting on a cushion rather than a hard surface.

Triphala is a compound of three fruits that is used in Ayurvedic medicine as a bowel "tonic" to gently relieve constipation.

Chamomile or calendula are herbs that may be applied topically as a compress or ointment.

Stress may be a factor for some people with constipation and hemorrhoids. Consider mind-body interventions such as yoga, qi gong, and meditation.

Other symptoms include a sensation of fullness, usually described as feeling the urge to have a bowel movement even when there is no stool. Straining worsens the discomfort.

External hemorrhoids (outside the anus) can often be felt as a bulge in the anus. Although they can be itchy and painful, they may not cause typical symptoms.