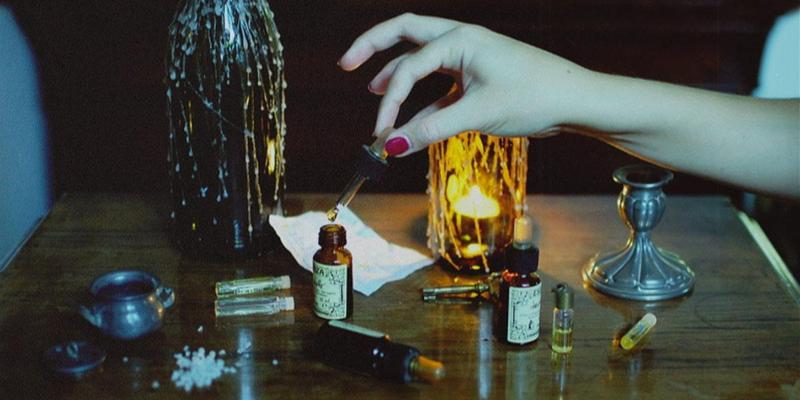 Alchemy is an ancient practice, ridden with mystery and secrecy…until now. While popularized by the medieval scientific quest to turn lead into gold, its practices and customs stretch far beyond these parameters. Alchemy’s focus, as a practice, revolves around metals, and the innate belief that they grow inside the earth and when found, were merely young and transformable forms of gold. Today, this has been scientifically disproven. Yet, to this day, the spiritual alchemist practice lives on.

The transformation of alchemy from the materialistic scientific realm to the spiritual arena. Alchemy’s psycho-spiritual foundation is ground in the curious transcendent worldview that everything, inanimate or living, enfolds a universal spirit. This accessible and simple cornerstone has proven to stand the test of time.

Historically, alchemy’s roots are multifaceted; spanning across the entire globe in one capacity or another. The word’s denotation, in and of itself, holds unique meaning to countries and ancestries across the globe: “chem,” meaning black, as representative of the alluvial soils that border the Nile River and “chyma” meaning to cast or fuse metals in Greek. Its comprehensive meaning is attributable to Arabic, referred to as “al

Its comprehensive meaning is attributable to Arabic, referred to as “al kimia.” While its historical origins are geographically diverse, ancient alchemist ventures are all founded on a unified thought: the manmade scientific ability to transform nature. This often manifested itself in scientific experimental ventures to transform basic element, like lead, into anew, often gold.

In retrospect, early alchemy is held largely as “primitive proto-science,” that later morphed into chemistry. Scientifically, alchemists sought out to transform lead and base metals into gold. Unfortunately, due to alchemy’s early foundation, it is scientifically flawed. Rooted in an erroneous conception of basic chemistry, alchemy was ultimately doomed to fail. This has left many scratching their heads why alchemy endures to this day.

With time, alchemy took on a psycho-spiritual esoteric element: the focus on an emblematic and psychological symbolism. For instance, gold came to symbolize nature’s unparalleled powers, eventually, coming to personify both human rejuvenation and regeneration. Translated to a human entity, alchemists believed “golden” humans to be the embodiment of spiritual enlightenment and illuminating beauty. In contrast, evil, sin and darkness became synonymous with base metals and lead.

Alchemist teachings persist and thrive to this day. Namely, due transition from science to spirit. No longer bounded by the confines of tangible scientific evidence, alchemy has transcended the physical realm and permeated the meta-physical, spiritual field.

Alchemy’s pure and accessible teachings of intellectual curiosity and spiritual transformation have become a celebrated source of philosophical guidance and esoteric spirituality.

The psycho-spiritual teachings of alchemy are simple, yet profound. For spiritual, psychological and emotional enlightenment, learn from these pillars of alchemist thought: