SELFFAMILYSOCIETYHUMANITYEARTHUNIVERSEDIVINE
Home/Uprooted: On the Trail of the Green Man review: Mythology, sex cults and the triumph of nature

Uprooted: On the Trail of the Green Man review: Mythology, sex cults and the triumph of nature 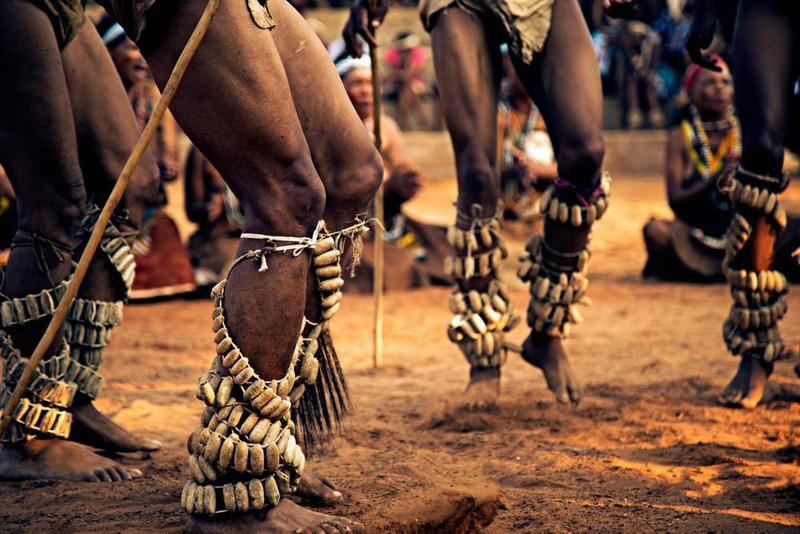 The temple at Hatra in Iraq, destroyed last year, featured a carved figure with an acanthus-leaf beard, a possible prototype of the Green Man. On corbels and ceiling bosses and misericords closer to home, the Green Man appears as either a human tormented by nature or a species of woodland sprite, the Jack in the Green of May Day parades. According to Nina Lyon, in her riotously fecund book about “hunting” the Green Man, “he is a sort of forest-god, an emblem of the birth–death–rebirth cycle of the natural year … a reminder of the superior force of Nature over human enterprise”.

by William Atkins The Guardian