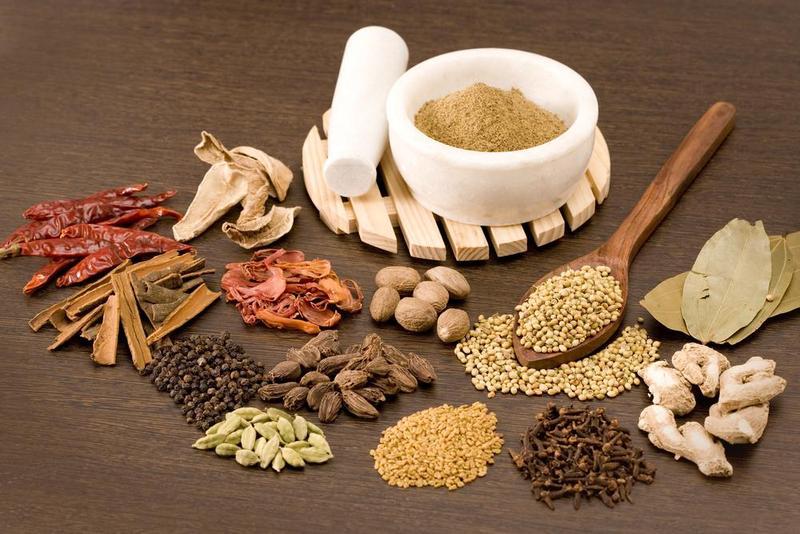 Unani medicine is a system of alternative medicine that comes from ancient Greece but is now practiced mostly in India. Involving the use of herbal remedies, dietary practices, and alternative therapies, Unani medicine deals with the prevention and treatment of disease.

According to practitioners of Unani medicine, reaching a balance of the bodily fluids known as "the four humors" (blood, phlegm, yellow bile, and black bile) is vital to health.

Another key principle of Unani medicine is that disease comes from an imbalance in air, earth, water, and fire, four elements known to comprise all that exists in nature, including the human body.

In addition, Unani medicine is partly based on the principle that environmental conditions, including the quality of water and air, can significantly impact health.

Unani medicine is mostly based on principles proposed by such physicians as Hippocrates and Galen. In addition, a number of Arab and Persian scholars (as well as the Arab philosopher and physicist Avicenna) have contributed to the development of Unani medicine. The word "Unani" means "Greek" in Arabic. Unani medicine was started in India about the tenth century.

While recent scientific study on the health effects of Unani medicine is very scarce, there's some evidence from animal studies that particular treatments used in Unani medicine may have some benefits. Here's a summary of some key results from the existing research:

Majoon Suranjan (an herbal formula used in Unani medicine) demonstrates promise in the treatment of rheumatoid arthritis, according to a research published in the Indian Journal of Medical Research in 2011. In tests on rats, researchers found that Majoon Suranjan (which contains ginger, aloe vera, and other substances) might help treat rheumatoid arthritis by reducing inflammation.

Another herbal formula used in Unani medicine, Kohl-Chikni Dawa might help protect against cataracts. In a 2003 study published in the Journal of Ethnopharmacology, tests on diabetic rats demonstrated that treatment with eyedrops containing Kohl-Chikni Dawa helped inhibit cataract development. Along with glaucoma, cataracts are common among people with diabetes.

One of the formulas widely used in Unani medicine is Khamira Abresham Hakim Arshad Wala, a preparation that includes dozens of natural substances (including saffron, cardamom, Indian bay leaf, and citron). It might prevent aging-related impairments in brain function, suggests a rat-based study published in the Journal of Ethnopharmacology in 2006. The study's authors determined that the antioxidant-rich formula might help preserve brain health by protecting against the harmful effects of free radicals.

Particular treatments used in Unani medicine (such as certain herbal preparations) might be harmful to some people. Keep in mind that supplements haven't been tested for safety and dietary supplements are largely unregulated.

In some cases, the product may deliver doses that differ from the specified amount for each herb. In other cases, the product may be contaminated with other substances such as metals. While consumers face such risks when purchasing any dietary supplement, these risks may be of greater magnitude in the purchase of products containing a variety of herbs in varying doses.

Besides, the safety of supplements in pregnant women, nursing mothers, children, and those with medical conditions or who are taking medications has not been established. It should also be noted that Unani medicine is not a licensed health profession in the United States.

Research on Unani medicine is extremely limited and has mostly been done on animals, not humans. If you're considering the use of Unani medicine in the treatment of any health condition, make sure to consult your healthcare provider before beginning treatment. Keep in mind that self-treating and avoiding or delaying standard care may have serious consequences.

Unani medicine is somewhat similar to ayurvedic medicine, a form of alternative medicine that originated in India.