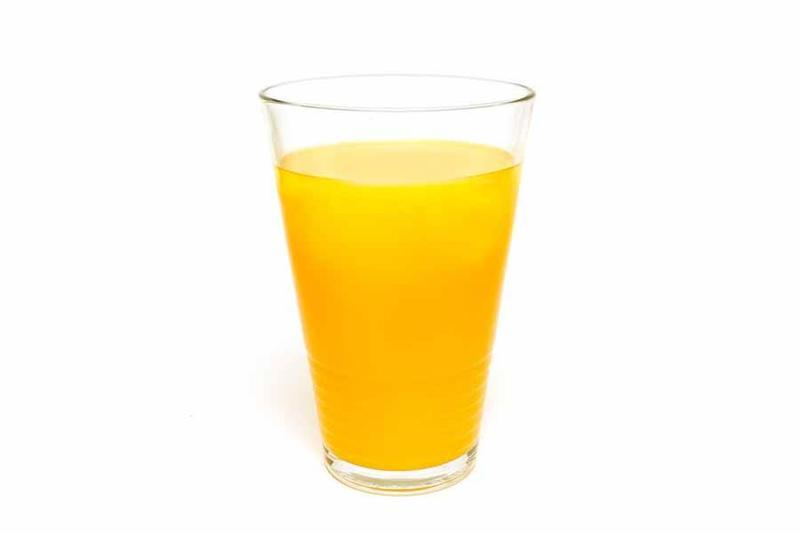 A group of researchers is claiming that drinking orange juice daily can improve your brain power if you are an elderly person. Surprisingly, it will take you just two months before you start noticing significant improvements in speed and reaction times and memory, according to the study.

These new findings are being attributed to flavonoids, natural compounds that are plentiful in orange juice. The study found out that these flavonoids help in the activation of signal pathways in the hippocampus, a brain region linked to learning and memory.

A study involved a team of researchers from Reading University in which healthy volunteers were asked to drink 500 ml of orange juice daily for eight consecutive weeks. Among the participants were 24 women and 12 men aged between 60 and 81 years. The researchers found significant improvement in their brain function. Improvements included memory retention, reaction time and verbal fluency.

On average, their ‘global cognitive function’ improved by 8% within the 8-week period. However, the researchers stated that they were not advocating drinking an entire pint of orange juice every day. Nevertheless, they suggested that orange juice contains vital compounds essential for boosting the brain function.

In reference to the study author, Dr. Daniel Lamport, from Reading School of Psychology, pointed out that the population is aging at a high rate across the world. He added that it was estimated that the number of people aged over 60 years could triple by 2100. Lamport noted that it was imperative to explore some cost-effective ways that are simple to improve cognitive function in the elderly.

These findings were published in the American Journal of Clinical Nutrition, stating that if sustained, mental improvement has the potential to make a substantial difference over the course of a lifetime.

In one test, the participants were requested to memorize a list of 15 words that was supposed to be recalled immediately after a delay of 30 minutes. The 8% improvement was equated to trying to remember one more word from the shopping list at the end of the experiment, compared to the beginning.

Is Too Much Orange Juice Unhealthy?

Drinking orange juice every day will give your adequate body supply of naturally-occurring plant phytochemicals called flavonoids. But how much orange juice is too much? Although the researchers clearly stated that they were not recommending a lot of orange juice to improve brain function, dietitians recently warned that drinking 500ml of orange juice might come with dire consequences.

Fruit juice contains sugar and comes with calories as well, according to Sian Porter, a spokesman for the British Dietetic Association. For the better of your health, Porter recommends drinking fruit juice along with meals. While drinking 150ml of fruit juice at a meal is good, gulping 500ml of fruit juice once a day doesn’t come with many health benefits.

Although scientists are not sure about how flavonoids help improve brain function, it is suggested that they can improve memory through the activation of neural pathways located in the hippocampus. They are suspecting that the chemicals play various roles, including:

Though this is the first study to show how drinking orange juice can have positive effects on brainpower among the elderly, Dr. Lamport said small administered dietary changes can be of substantial benefit the health of the brain. He added that people find it hard to sustain big dietary changes, but simple alterations are much easier to sustain permanently. Also, more research is still needed to strengthen the growing body of evidence that flavonoids help in tackling cognition decline among the elderly.

Other Health Benefits of Flavonoids

Other than improving brain’s ability to recall memory, flavonoids also:

It is now evident that orange juice can help improve your memory, especially if you an elderly person above 60 years. This is mainly attributed to their flavonoid contents. You don’t have to make huge dietary changes that are often hard to maintain in order to boost your cognition abilities. Experts believe gradual dietary changes can have substantial impacts over time. Simply grab a glass of orange juice after every meal and you will surely notice some improvements!