This Antioxidant Is Vital for Your Health. Here is How to Make Sure You're Getting Enough of It 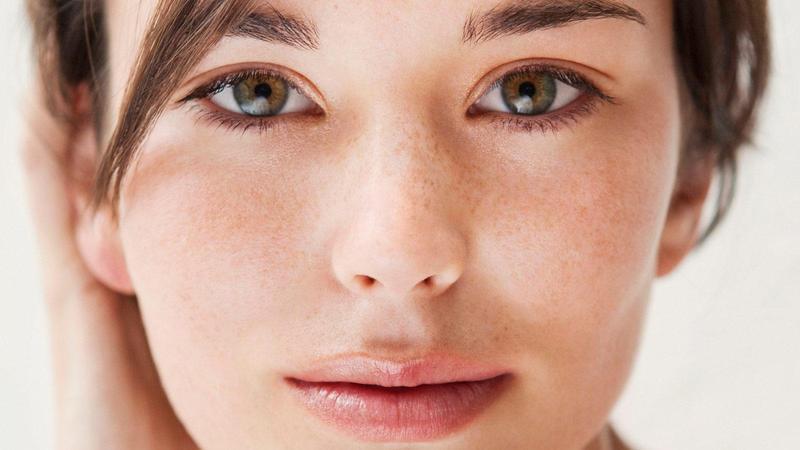 There are even ratings of antioxidant levels for foods such as cacao, blueberries, and others. They are important and beneficial. But the most important one is created by your liver, which in our toxic environment needs all the help it can get.

It is . It’s called the master antioxidant because it can regenerate itself in the liver after each fill-up of free radicals and go back to work. Free radicals are often the byproduct of normal cellular metabolic oxidation and toxic overload, leading to autoimmune diseases, several cancers, and even heart attacks.

Antioxidants come to the rescue and usher out those free radicals, heavy metals and toxins. The liver’s ability to generate or regenerate glutathione and enable cells to contain antioxidants within them is why it’s called the master antioxidant.

This process is analogous to a car’s electrical system. When the battery gets low, the alternator, aka generator, recharges it. But when the alternator goes south, the battery will soon dry out and you’re stalled. The liver is your body’s alternator for glutathione.

remains inactive, or oxidized, while the other 90% is active, or reduced, and continues to balance cell molecules and other antioxidants, as well as remove toxins.

As the active drops below 90% and allows the inactive to increase beyond 10%, the struggle for optimum health becomes a losing battle. It becomes too difficult to remove toxins naturally.

And wouldn’t you know it, as we age, our ability to convert GSSG into GSH diminishes also. Many consider aging diseases to be caused by this impairment, confirming the belief that maintaining high GSH levels is a key to anti-aging, specifically reducing ailments considered part of aging and maintaining adequate energy levels.

If you are sickly, suffering from chronic automine diseases, or just not in peak shape, you probably have a a GHS deficiency. The Lancet, a top British medical journal, found the highest glutathione levels in healthy young people, lower levels in healthy elderly, lower still in sick elderly and the lowest of all in the hospitalized elderly. So there’s the anti-aging quality of glutathione.

Beefing Up Your GHS Generator

There are sulfur rich foods and some supplements such as NAC (N-acetyl-cysteine) and premium whey products or colostrums that offer precursors to help your liver produce . Adding adequate magnesium also contributes to your liver’s forming glutathione.

The reason for using precursors to boost your liver’s ability to create that 90 to 10 percent GSH to GSSG ratio is because GSH has issues with getting through the gastrointestinal (GI) tract without being degraded.

The homeostatic reduction cycle attempts to keep GSH repleted as it is being consumed by free radicals and other toxins. Precursors to glutathione available from foods and supplements are limited, so free radicals and toxins can outpace GHS synthesis in our toxic environments.

Even worse, there are many who lack some or all of the genes that create GHS. They tend to suffer from chronic diseases or among the most sickly among us.

According to Dr. Mark Hymann:

happens, the body can “reduce” or regenerate another protective glutathione molecule and we are back in business. However, problems occur when we are overwhelmed with too much oxidative stress or too many toxins. (Emphasis added)

Then the becomes depleted and we can no longer protect ourselves against free radicals, infections, or cancer and we can’t get rid of toxins. This leads to further sickness and soon we are in the downward spiral of chronic illness.

Dr. Hymann also referenced a Lancet study from 1998 that measured the declining order of GHS levels from young and healthy to elderly and healthy then to sick and elderly. GHS levels were lower at each age and level of health.

There are a few LET products available on line. Using one offers a quick and effective way to regenerate a declining liver, which is a common ailment in our culture even if asymptomatic by mainstream medical measurements. To your optimum health.