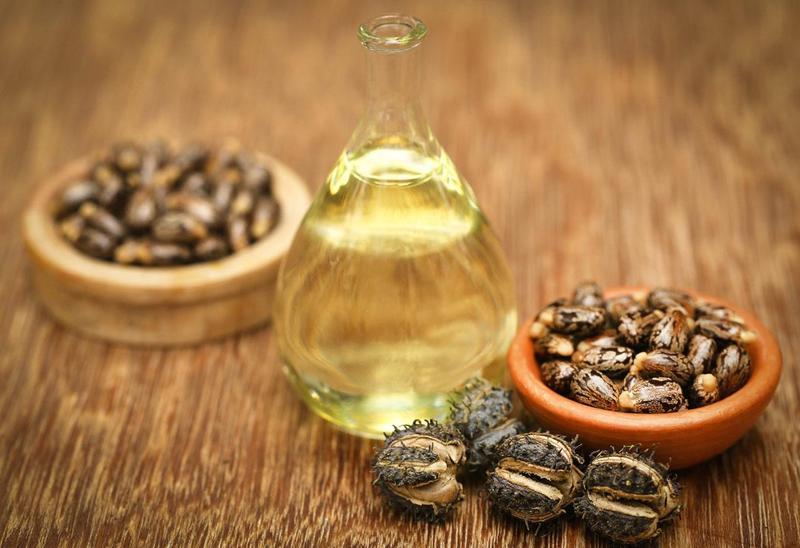 Castor oil has been ignored by modern medicine despite a centuries old history of medicinal uses. Many regard castor oil as a toxin. But it has been used as a laxative or purging cleanse and parasite remover for years.

Castor oil packs applied externally can go beyond its usual effective skin care to affect internal organs beneath epidermal applications as well. Besides being considered “old fashioned” or passe’ simply because of Big Pharma’s pushing folk and herbal remedies aside to grip the medicinal market, there were toxicity concerns rumored.

An animal study confirmed no serious adverse effects for putting castor oil into rats’ diets. Toxicity comes from the castor bean, which contains a highly toxic compound called ricin. Ricin can be fatal, as an early episode of “Breaking Bad” illustrated when Walt tried to put it into his captors’ food. But ricin toxicity is easily eliminated with the cold press and filtering process used for medicinal castor oil. This situation is similar to oleander or mistletoe. Both are toxic in their basic raw forms, but the extracts have been used to successfully cure cancer. Medicinal castor oil’s filtering with the cold press process eliminates all or almost all of the ricin. Castor oil for industrial purposes is toxic for animals and humans. However, medicinal castor oil should never be used by pregnant women because it may induce abortion.

Using Castor Oil as a Laxitive or Flush

As a laxative, a tablespoon or so of food grade castor oil works well taken before bed for morning constipation relief or as part of a gallstone flush. It can be taken a few days in succession without creating an addictive dependency or side effects. An Ayurveda medicine castor oil purge consists of mixing two ounces of castor oil with the same amount of fresh orange juice and taking it first thing in the morning. After 15 to 30 minutes, start sipping hot water as you would tea. Drink up to three or four cups of warm water every 15 minutes. Then allow the flushing to occur if it hasn’t started already. Eat very lightly the rest of that day, no fried or fatty foods. This is an intense flush that creates bile and can often eliminate parasites, even tapeworms. It can be done once a month or every two months.

Edgar Cayce, the famous early 20th Century psychic healer, advocated castor oil packs. He recommended stacking three or four white linens large enough to cover the epidermal area above the organ of concern, liver, intestines, kidneys, etc. Then soak the linens with warm castor oil and place the compress over the area of concern. Cover with a sheet of plastic or hot water bottle to keep it warm. Castor oil can be used topically for skin problems ranging from fungal toenails to acne. Castor oil is anti-fungal and anti-viral. So there are a plethora of skin issues that can be addressed, with some perseverance, using castor oil. Consult the second and third sources linked below. One woman reported success with castor oil for her shingles. No other applications gave her the same amount of relief. Another person told of daily applications to a cyst on his shoulder. The cyst disappeared in a month. Cold pressed castor oil is an inexpensive useful remedy with a long shelf life to keep around your home for a variety of applications. Note: Castor oil should be organic, cold pressed, hexane free. The color should be a pale yellow, and the bottle containing it should be amber or other dark colors. Do not heat anything in a microwave.