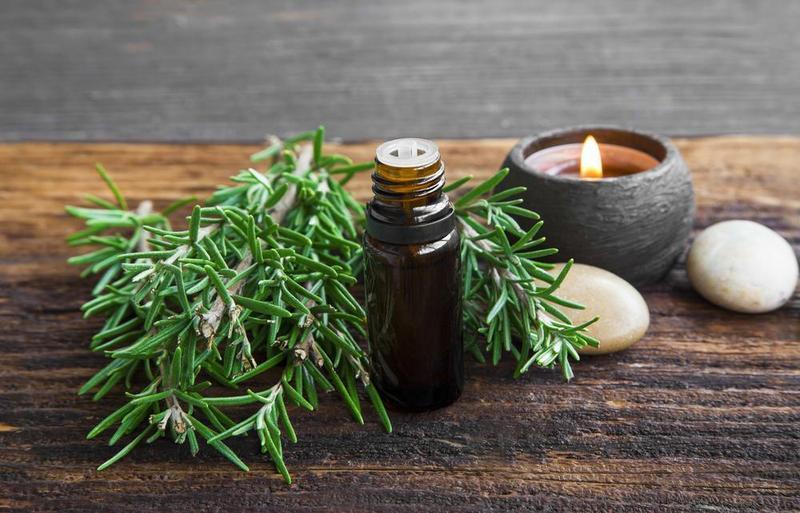 Tales from England talk about putting rosemary into the pocket of an unfaithful lover so that they do not forget their vows, while Ophelia says the herb is ‘for remembrance’ in Hamlet by Shakespeare.

Today, research finds that rosemary is indeed connected to better memory. A study of retired people showed that just sitting in a room diffused with rosemary scent improved memory test scores by 15%. Although it might not seem much, researchers at the University of Northumbria say it could make the difference between remembering to take medication, or not, which could save one's life.

Dr Mark Moss, head of the psychology department at Northumbria, said: “I think that received wisdom through the ages is based on naturalistic observations of behaviour. We once had herbalists in every village who would have handed out lavender to sleep or chamomile to calm and their effects would have been documented over centuries and millennia. So I think people in the past did realise that rosemary had an effect on memory. My working hypothesis is that when you inhale rosemary its compounds are absorbed in the blood through the lungs and then are sent to the brain where they can actually act on your brain chemistry.”

Earlier laboratory research on brain tissue found the compounds in rosemary have stimulating effect. Researchers held an experiment to test whether it had an impact on the elderly, so they randomly assigned 150 retired people to rooms either scented with rosemary, lavender or no aroma. To test their memory, they asked the participants to pass on a message at a given time during the procedure, and to swap tasks at a specific time. Those in the rosemary room were found to perform much better on the memory tests than the other two.

Post-graduate student Lauren Bussey said: “This is the first time that similar effects have been demonstrated in the healthy over 65’s. Further investigation is required to understand the potential benefits of these aromas throughout the life span.” Another study done by the same researchers, showed that peppermint tea also improves memory. 180 participants were randomly assigned to drink either peppermint tea, chamomile tea or hot water. Having rested for 20 minutes after drinking either tea or water, participants were given a test measuring their memory and cognitive performance. After the test, participants completed a survey measuring their current mood. Analysis of the results found that peppermint tea improved long term memory, working memory and alertness compared to both chamomile and hot water. Chamomile tea significantly slowed memory and attention speed compared to both peppermint and hot water.

Dr Moss added: “It’s interesting to see the contrasting effects on mood and cognition of the two different herbal teas. The enhancing and arousing effects of peppermint and the calming/sedative effects of chamomile observed in this study are in keeping with the claimed properties of these herbs and suggest beneficial effects can be drawn from their use.” The research was presented at the British Psychological Society’s annual conference in Nottingham.