The Elements of Hyperfocus 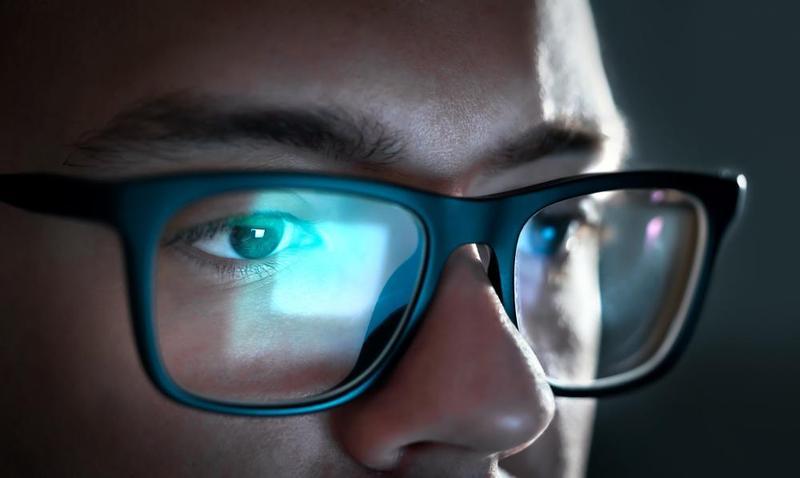 Focusing with ADHD isn’t always simple, but when the ADHD gods smile on us, sometimes we’re able to fall into that particular state where we become completely immersed in the task at hand – hyperfocus.

I think of hyperfocus as being somewhere in the middle of a rumor and a symptom. It’s not on the standard lists of ADHD symptoms because there are relatively few scientific studies on it. But it’s more than just a rumor because it’s so commonly reported by ADHDers, and there has been some research on it.

Last year, I wrote about a research that was published providing proof for the idea that ADHDers really tend more to hyperfocus than non-ADHDers.

Today, there has been a new paper released reviewing that research and the relatively few other studies that have been done on hyperfocus – both in ADHD and in other conditions, like autism.

One reason hyperfocus hasn’t been studied much, according to the authors of the paper, is that there’s no reliable way of actually getting people into the state of hyperfocus.

This point will be familiar to ADHDers from personal experience. We are aware that hyperfocus is something that just occurs, not necessarily when we’re expecting it. If we could choose to activate hyperfocus whenever we wanted, or if we could select the tasks we were capable of hyperfocusing on, we wouldn’t have any issues with keeping concentration!

Still, scientists can learn about hyperfocus by asking people to document their experiences after the fact. Looking at the different studies that have been done, the authors of the review paper identified four main elements of hyperfocus that are consistently mentioned:

Intense concentration: This one is pretty much a given from the name, of course! Hyperfocus involves having a laser-like concentration on the task at hand.

Distractions disappearing: Everything other than the task in question fades out of awareness. Hyperfocus can lead people to lose track of what’s going on around them or of time’s passage.

High performance: When you’re hyperfocused, you also tend to be performing at a higher level. That’s why, in the right context, hyperfocus can lead to great productivity.

To me, point three is very significant. In reviewing research on this topic, the authors of the paper take about the possibility that hyperfocus-like states are “the result of synchronization between attentional (particularly alerting and orienting) and reward networks” of the brain.

That idea fits with the experience of ADHDers – that hyperfocus is a particular state of attention that is activated by tasks that offer an ongoing reward.

My guess is this is also why people with ADHD are more susceptible to hyperfocus. Since our behavior is more determined by immediate rewards, we’re also more likely to enter this state that can be triggered by immediately rewarding tasks.

For sure, how exactly that happens is for researchers to learn. Hopefully we are at the start of hyperfocus becoming a more popularly researched topic, which would surely give new insights into how we think about and treat ADHD!