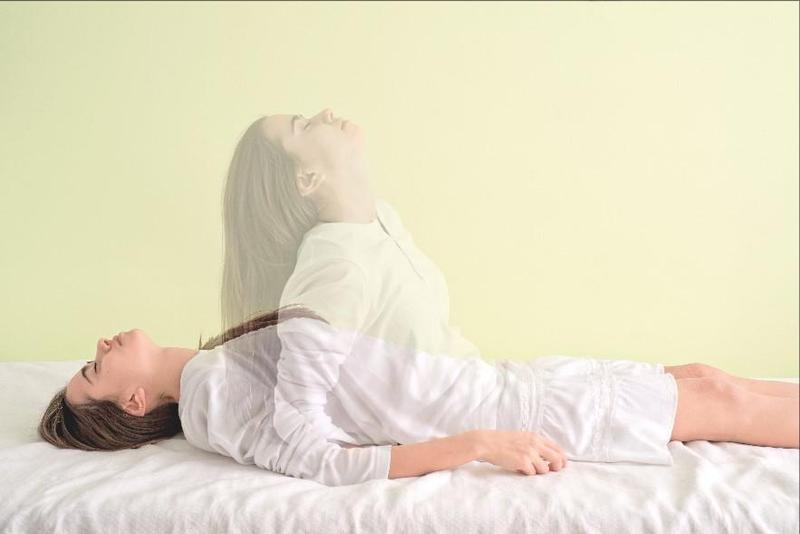 Whether or not there is life after death has remained an eternal topic for so many years. Today, we have finally achieved the times when there is proof from both the physics and parapsychology sciences that when we die, it is not completely over.

Historically, beliefs on life after death can be divided into three parts. Reincarnation, coming from the major Indian religions: Jainism, Hinduism, Buddhism, and Sikhism, with the main idea being that people begin a new life in a different physical shape after their biological death. Another common point on the presented topic is the existence of eternal Heaven or Hell where souls go based on how the person lived morally and ethically during their life on earth. And finally, there is an eternal oblivion, a permanent cessation of consciousness after dying.

Be it religious beliefs or scientific facts, there is no denying near-death experiences (NDE) that some people undergo when their brain and body die. The experience is called so because the physical death actually happens for a very short period of time, but then a person is resuscitated by the either independently or through medical assistance. One of the experiences common for people who go through NDE is having the impression of being outside their body seeing deceased relatives. There are various interpretations of the visions seen and these seem to correspond with person’s personal religious beliefs or cultural background.

‘I was fully aware of being dead. I could see my body lying while the doctors were performing resuscitation. I was out of my body looking at everything from a distant perspective. I was at peace like never before, there was no pain, only love and happiness. I saw, or better said felt, a tunnel that was very dark which I had to go through, climbing upwards along stairs in a dark room. Suddenly, I saw a gush of light calling me. In the light, I saw some creatures all dressed in white, who I thought were angels. With that light, I had the most intense feeling of unconditional love and acceptance, a state of being never experienced previously. I felt that I had to decide whether to stay in the light or return back into my body. I really didn’t want to return, it was very difficult decision to make but suddenly I was back inside my body. My life will never be the same and I would like to wish everyone love, peace and acceptance because life is beautiful, and we have to appreciate its every moment and use it to spread love’.

Similar thoughts have been expressed by almost all people who have experienced NDE.

Experiences like the one above seem like a miracle, but science has actually found an explanation. This is the quantum mechanics’ take:

Physicists from Princeton and Cambridge Universities and Max Planck Institute for Physics in Munich have dedicated their lives to researching the possibility of elementary particles, protons and electrons, having traits of both particles and waves. Extending the theory to soul-body dichotomy and the existence of a quantum code for all things proves that there is existence after death.

It might be difficult to understand the essence of the idea especially if you are not a physicist so keep reading. Particles that our body consists of store all the information on their wave functions. The brain saves the information just like a flash drive and uploads it into the quantum field, at a sub-atomic level. This quantum field data is what scientists see as consciousness and it never vanishes. This is how it is possible for the body to die with our consciousness still in existence.

When a person dies, all the processes stop, and microtubules lose their quantum state. The information stored there cannot be destroyed so it just distributes in the universe. If the patient is resuscitated, the quantum information goes back into the microtubules and that’s when a near-death experience happens. If the patient was not revived, the information that the person carried stays outside the body indefinitely. It can be called quantum information, consciousness or soul – whatever speaks to you.

No matter whether you believe in reincarnation, Heaven or Hell, or eternal oblivion, there is one thing we know for sure – consciousness does not die with the body, it stays in the Universe in the form of quantum information eternally. The souls of our deceased loved ones are all around guiding and protecting us and some day, we will join them in the Light of absolute love and happiness.