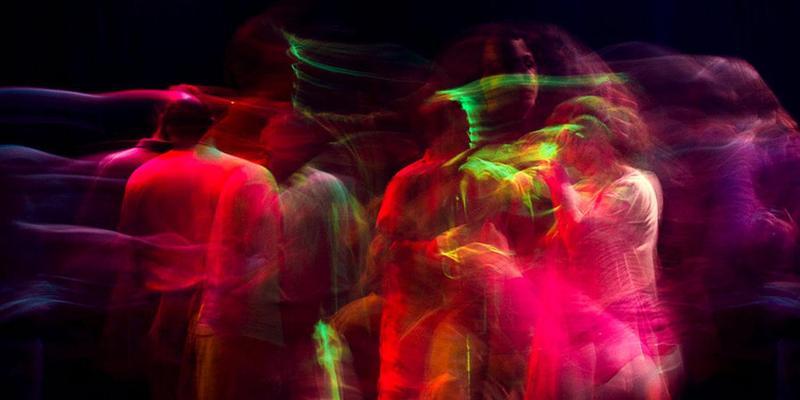 Some years ago, it would be almost impossible to discuss the existence of so-called energy vampires in our society.

Today more and more psychologists, psychiatrist and nontraditional healers, including hypnotists, massage therapists and Reiki practitioner are becoming convinced that a majority of people encounter beings who steal energy from others.

Psychiatrist Judith Orloff, assistant clinical professor at UCLA and author of the book says that we can all encounter an energy vampire at any time.

These are dangerous people who feed upon your energy and leave you more or less exhausted.

The word “vampire” can sound unserious from a scientific point of view, but an energy vampire should by no means be mistaken for a bloodthirsty Count Dracula who imprisons you in his fearful castle.

On the contrary, energy vampires can often be friendly people and quote charming. However, they all have one thing in common – they want to steal your own positive energy so they can feel better and stronger.

“Positive energy in others can be rejuvenative.

For instance, you’re nervous about a job interview, but the minute you meet your prospective boss you relax.

He’s so calm and welcoming, you calm down too. Or perhaps you have a good friend around whom you always feel loved.

These are energy-givers, those we must gravitate towards.

In contrast, energy vampires exude negative energy that drains. Vampires range from the intentionally malicious ones to those who are oblivious to their effect.

Some are overbearing and obnoxious; others are friendly and charming.

For example, you’re at a party talking to a perfectly nice person, but suddenly you’re nauseous or weak. Or how about the co-worker who drones on about how she broke up with her boyfriend for the tenth time?

Eventually, she feels better, but you’re spent. The bottom line is that on a subtle energy level these people suck you dry,” Dr. Orloff explains.

Some vampires may actually have a form of mental illness. They may suffer from a personality disorder that gives them a very rigid way of looking at the world.

Of course, you might wonder how you can actually identify and energy vampire and you can possible know you are being affected.

There are several signs you can have been exposed to someone who is trying to steal your positive energy. There are several symptoms you can look for, like for example you feel how your chest tighten every time a certain person enters the conversation or run for the refrigerator and stuff yourself after an interaction with this person. Another sign could be you feel that you need a nap after hanging up the phone with a certain person or you feel being attacked, criticized or blamed in a relationship.

This is the most common type of energy stealer. “Every time you talk to her she’s whining. She adores a captive audience. She’s the coworker with the “poor me” attitude who’s more interested in complaining than solutions, ” Dr. Orloff explains.

This vampire has a flair for exaggerating small incidents into off-the-chart dramas.

“He has no interest in your feelings; he’s only concerned with himself. Initially, he might seem entertaining, but when the talking doesn’t stop, you begin to get tired. You wait for an opening to get a word in edgewise but it never comes. Or he might physically move in so close he’s practically breathing on you. You edge backwards, but without missing a beat, he steps closer again,” Dr. Orloff says.

This is the kind of person who has a sneaky way of making you feel guilty or lacking for not getting things just right.

Type 5. Go For The Jugular Fiend

This is a person who is vindictive and cuts you down with no consideration for your feelings.

It is important to act fast if you are in danger of losing your positive energy, but it can be difficult to say no to people you actually like and care about.

“It’s hard to put boundaries on these people, and they are also difficult to work with therapeutically,” she says. “Unfortunately, they do not recognize that they are making unfair demands on others and often get disappointed and hurt when they are not responded to. This puts a terrible pressure on having a relationship with them, “psychologist Karen Sherman says.

It should be added that energy vampires are not a beings that we suddenly started noticing in our society. Cheryl Dellasega, a professor of humanities at Penn State University College of Medicine and a specialist in women’s studies, says the phrase energy vampire is a new name for an old phenomenon.

“It’s the high maintenance person, the drama queen, the toxic person, basically anyone who takes, takes, takes in a relationship,” says Dellasega.

“I think it’s absolutely true that there are people who are exhausting to be in a relationship with. We can get really enmeshed with them and not realize how damaging they are.”

via Message to Eagle<