Researchers Use Music and LSD to Understand How We attribute Meaning 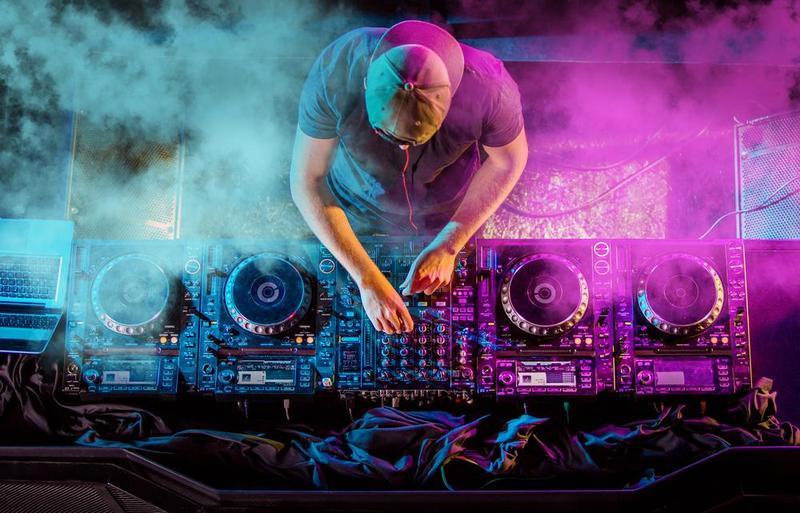 With the assistance of the psychedelic drug LSD, scientists currently have a realisation of how the brain attributes meaning to things in our lives, like music or particular experiences. The results are published in a Current Biology research.

Katrin Preller and colleagues asked participants to take a placebo, LSD, or LSD plus ketanserin, a drug that counteracts LSD’s effects by blocking a specific receptor. The participants then ranked the meaningfulness a set of songs they had before identified as especially meaningful, neutral, or without meaning. For the participants on LSD, previously meaningless songs became meaningful. This effect was lowered when they were given the drug ketanserin. Katrin Preller shares valuable insights into which receptors and brain regions are involved in seeing things as meaningful.

What motivated this study?

How does meaning affect our lives?

What was found in this study?

This study underlies for the first time that the 2A subtype of serotonin receptors is essential in LSD-induced psychotropic effects and in alterations of the perceived personal relevance of sensory stimuli. We show that the psychedelic effects of LSD can be completely blocked with the selective serotonin 2A receptor ketanserin. By combining functional brain imaging and behavioral assessments using music pieces, we could explain personal relevance processing in the brain. We unveiled that personal meaning attribution and LSD’s effect on it comes from the 5-HT2A receptor and cortical midline structures that are also involved in our sense of self. Taken together, the data sheds new light on self-experience and personal meaning attribution. This finding is vital in further understanding the impaired meaning that comes with various psychiatric diseases.

Why was music music?

Music is a very strong stimulus to induce personal relevance and meaning processing. We combined functional brain imaging and detailed behavioral assessments with LSD and ketanserin which blocks the serotonin 2A receptor.

Could this lead to new treatments for psychiatric disorders?

Yes, the study revealed the 5-HT2A receptor as a potential target for the treatment of psychiatric illnesses that change personal relevance attribution

What's Next? Can LSD can unlock more of the mind?

We‘re looking at the role of the 5-HT2A receptor in different cognitive processes that are essential in clinical populations. We are especially interested in learning whether our findings can be generalized to other senses, such as visual or tactile stimuli, and how our findings might be relevant for the understanding of clinical disorders involving dysfunctional meaning making. Next, we are going to design research protocols which step into altered visual meaning attribution. So far there are only very few studies investigating the effects of LSD with modern state-of-the-art study designs and neuroimaging methods. Therefore, there certainly are more aspects of LSD that have not been researched yet that will tell us more about how the brain and mind works.