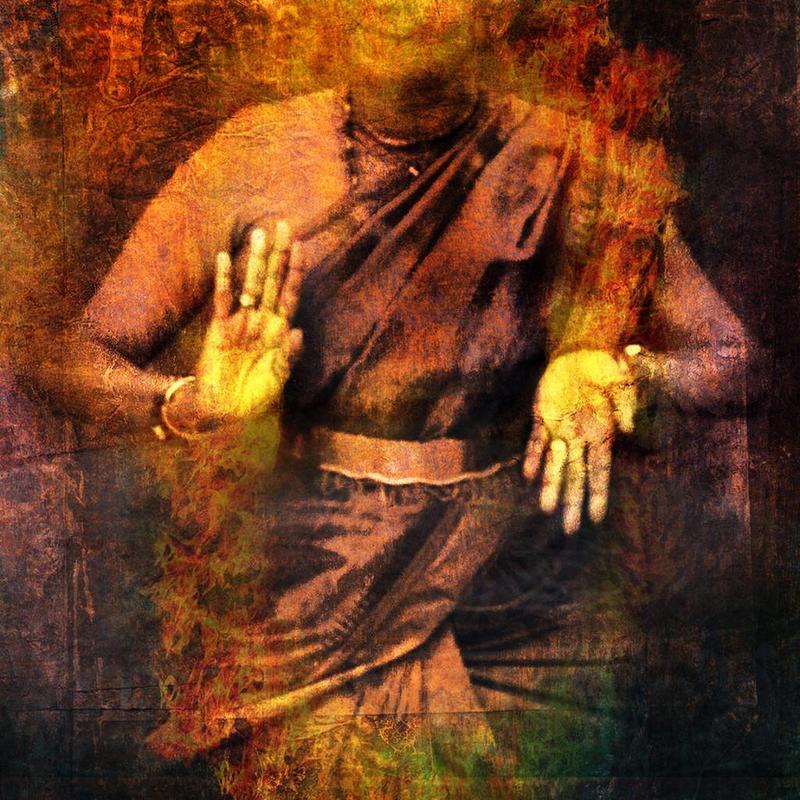 Prana is a Sanskrit word literally meaning 'life-force' the invisible bio-energy or vital energy that keeps the body alive and maintains a state of good health. It's all about creating balance to open psychic awareness, and the nature of reality and one's place in it.

Various Names of the Energy

Pranic Healing was widely practiced as an art and science in ancient civilizations in China, Egypt and India.

In Pranic Healing a cure is effected by simply removing diseased energies from the patient's invisible energy body and by transferring fresh vital energy (Prana) to the affected areas with the use of the hands.

Using a scientific "no-touch" methodology, Pranic Healing can prevent, alleviate, and heal a whole spectrum of physical, emotional, and mental ailments. Because the methods are simple and fairly easy to understand, anyone can learn and apply pranic healing in no time at all.

Pranic Healing synthesizes the principles of energy healing from all over the world and has become one of the most advanced and complete method of working with energy in the body.Ê This ancient knowledge which was rediscovered by Master Choa Kok Sui, a professional engineer from the Philippines, has been updated and documented in several of his books.

Prana is the Sanskrit word for "vital life". It is one of the five organs of vitality or sensation, viz. prana "breath", vac "speech", chakshus "sight", shrotra "hearing", and manas "thought" (nose, mouth, eyes, ears and mind.

In Vedantic philosophy, prana is the notion of a vital, life-sustaining force of living beings and vital energy, comparable to the Chinese notion of Qi. Prana is a central concept in Hinduism, particularly in Ayurveda and Yoga, where it is believed to flow through a network of fine subtle channels called nadis. Its most subtle material form is the breath, but it is also to be found in the blood, and its most concentrated form is semen in men and vaginal fluid in women. The Pranamaya-kosha is one of the five Koshas or "sheaths" of the Atman.

Prana was first expounded in the Upanishads, where it is part of the worldly, physical realm, sustaining the body and the mother of thought and thus also of the mind. Prana suffuses all living forms but is not itself the Atman or individual soul. In the Ayurveda, the Sun and sunshine are held to be a source of prana. In the Hindu philosophy of Kashmir Shaivism, prana is regarded as an aspect of Shakti (cosmic energy).

Sun: Solar prana that invigorates and that can be absorbed by sunbathing and drinking sun-exposed water, but too much solar parana can harm because it is so potent.

Air: Ozone prana, most effective when acquired through deep slow rhythmic breathing and through the energy centers (chakras) of the inner and outer aura, which is our etheral body.

Earth: The ground prana that enters though the souls of our feet. Trees and plants absorb prana from sun, air, and ground and exude a lot of excess prana. Tired or sick people benefit much by lying down under trees.