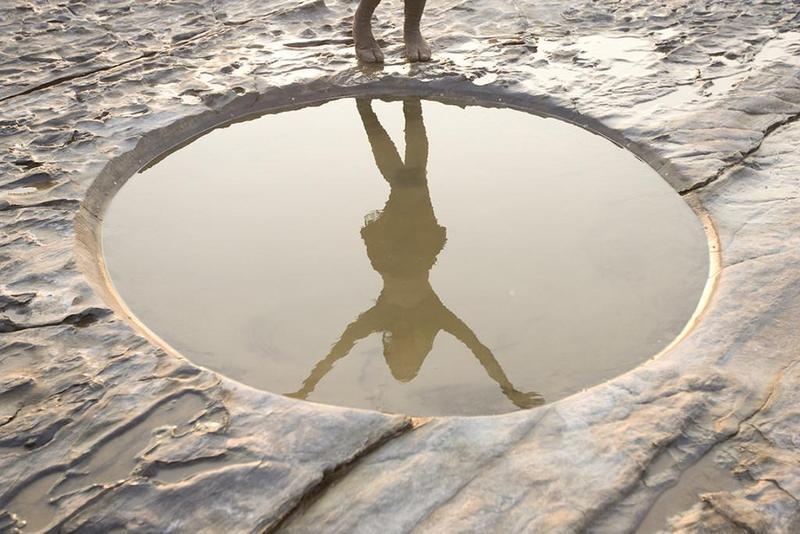 The consideration of the nature of the Supreme Absolute is known as Ontology.

Contemplation on the nature of the Creative God is known as Theology.

The study of the nature of the world is Astronomy, Geology, Geography and History.

The study of the individual is Psychology, including Psychoanalysis.

The study of the relationship between God and the world is Cosmology.

A probe into the relationship between the world and the individual is Epistemology.

The study of the relationship between individual and God is Religion.

The study of the relationship between one individual and another individual is Sociology, which includes Economics, Ethics and Politics.

Meditation is just Total Thinking. Now, what does this mean?

Generally when a person commences meditation, there is the initial attempt to concentrate the mind on one thought or a few thoughts as one would like to entertain, and at the same time there is a simultaneous attempt of the mind to reject certain other thoughts which one considers as irrelevant, obstructive or distracting. But here, in this process, one peculiarity hidden behind is mostly forgotten. And that is the impossibility of rejecting certain thoughts and entertaining only certain other thoughts which are regarded as conducive. The question here is: how would the mind entertain some thought and reject some other thought without being simultaneously aware that the rejected thought also is existing somewhere. In order to be able to reject one particular thought the mind, which rejects the thought, should also be present in the rejected thought. Hence no thought has been rejected, for the simple reason that the consciousness of rejection is also a thought. What is the remedy now?

Thus it would mean that the meditator is not the mind that is choosing a particular thought nor the one that is rejecting the thought. But to repeat once again, the total thought here rises a surprising impersonality of observation and the common complaint that the mind gets distracted on meditation vanished automatically. The so-called distraction that people complain about is attachment for one thought and hatred for another thought. Meditation is not on either the chosen thought or the rejected thought but the transcendent thought which rises above both the thoughts and yet is immanent in both.

Now, another trouble may arise inspite of all this effort mentioned above. This so-called transcendent thought is also a thought. But whose thought is it? It is necessary for every aspirant to recognise the tricky character of the mind. No one can be a great trickster than the mind of one's own self. It is clever in deceiving itself. This transcendent thought, being also a thought, is to be contained in the mind, no doubt, but, beware, in a wider mind than the mind which brought about a division between the chosen thought and the rejected thought. The universe is wider than whatever the mind can think. It is therefore necessary to extend the boundary of this transcended thought further on by making it once again a chosen thought different from what any other thing that there may be in the universe. This process should go on almost indefinitely until the absolute reconciliation is achieved whereby what we call the world does not stand outside as a object to be rejected by gets reconciled with the great subjectivity achieved by the earlier processes. Philosophically this process is designated as position, opposition and reconciliation of thought which exercise the mind rises to the concept of God Almighty in which it absorbs itself in a state of perfect union and there would be no complaint hence forth about distraction and flitting of the mind from one place to another place. A meditator should also be a good psychologist, not to teach psychology to someone else but to understand one's own mind. The greatest problem arises from one's own self and not from anyone else.

All this is to say that a spiritual thought should be a total thought, virtually a universal thought.