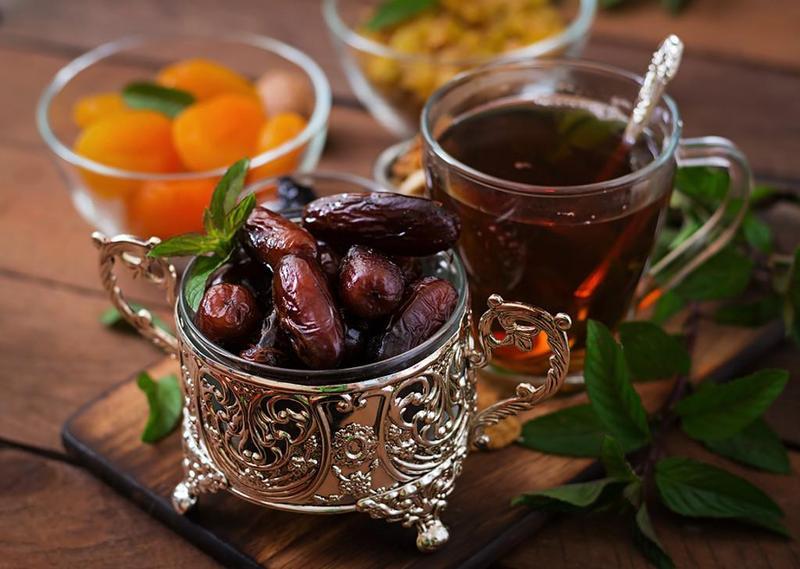 Start off the day with a high-fibre bran cereal. Some brands contain as much as 14 grams of insoluble fibre, the kind that adds bulk to stool. If you’re new to the whole fibre thing, start off with a smaller serving to prevent gas, bloating and cramping.

Fill up on dried beans, prunes, figs, pears and oatmeal. These foods are also all high in soluble fibre.

Mix one to two teaspoons of psyllium seeds into a cup of hot water. Let it sit for two hours, add lemon and honey, then drink.

Flaxseeds are high in fibre and also contain heart-healthy omega-3 fats. Take one tablespoon of the ground seeds two or three times a day. You can also add it your morning cereal or smoothie.

As you increase your intake of fibre be sure to drink lots of water‘at least 8 glasses a day.

Loosen up with a hot cup

A morning cup of hot java will help. Caffeine has a bowel-loosening effect. Just don’t drink too much since it’s also a diuretic.

Herbal or decaffeinated tea, or a simple cup of hot water with lemon juice will also help to get things moving.

Dandelion tea has a mildly laxative effect. Steep one teaspoon of the dried root in one cup of boiling water. Drink one cup three times per day.

Tastes awful but it works

Castor oil has a compound that when digested stimulates the small and large intestines. Swallow one to two teaspoons quickly on an empty stomach and give it eight hours to work its magic. Tastes nasty but it works!

Wrinkled fruit to the rescue

Prunes are one of the oldest home remedies for constipation. High in fibre, prunes also contain a compound called dihydroxyphenyl isatin, which kicks the colon into action.

Raisins are also high in fibre as well as tartaric acid, which has a laxative effect.

Get up and go

There’s a reason the evening walk used to be called the daily constitutional. Regular exercise helps your body move food quicker. Aim for a daily walk at the very least.

Put the pressure on

You can stimulate your digestive system through acupressure. Using your thumb, apply pressure at the spot four finger-widths above your wrist on the back of the forearm. Do this two minutes per day.

The herb cascara sagrada is one of the key ingredients in over-the-counter laxatives. It comes in a variety of forms (teas, tinctures,tablets) and it’s important to follow the directions on the package carefully. Don’t use it for more than two weeks since it can cause you to lose too much fluid and salt.

Senna is the mother of all laxatives. A tincture is the easiest way to take his herb. Usually 20 to 40 drops at bedtime is sufficient.

Go easy with both of these herbs since long-term use can cause dependency.

Never ignore nature’s call. If you do, you’re asking for a case of constipation.