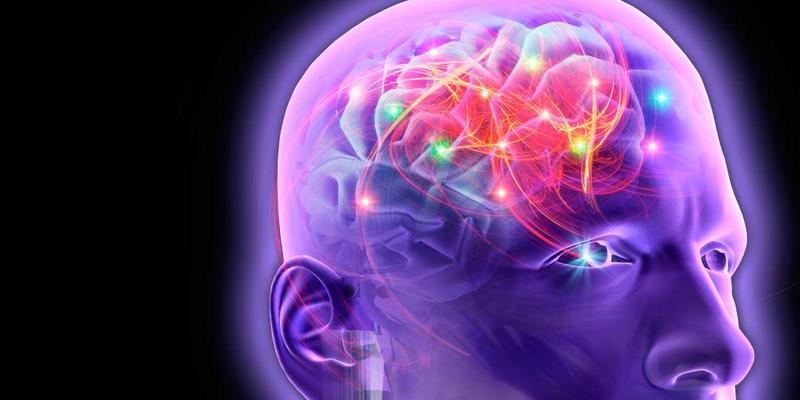 Epilepsy is a term used to encompass various types of seizure disorders, which are believed to be caused by abnormal electrical signals in the brain. The standard medical therapies include anti-seizure pharmaceuticals, psychological counseling, and brain surgery.

Anti-epileptic medications are known for having horrific side effects, which include suicidal ideation, jaundice, kidney and liver failure, blurred vision, aplastic anemia (failure to produce blood cells), impaired cognitive function, bone loss, and more severe seizures. Doctors believe that these risks are acceptable, in exchange for an overall reduction of seizures. When the medical side effects manifest, doctors often fail to recognize that they were caused by the medication, and treat the side effects like spontaneously new disease conditions. The problems are caused by anything and everything -- except for the pharmaceuticals. This delusion sometimes results in half a dozen absolutely unnecessary drugs being used, and worsening health problems from the untested combinations of pharmaceuticals.

There is no medical procedure which is more dangerous than brain surgery, yet this is seen as a viable option for some people who suffer from seizures. It is used by the medical establishment as a final shot (in the dark) at eliminating epilepsy.

Unless the seizures are triggered by stress, psychological services are not helpful for preventing seizures. However, seizures can be very traumatic for sufferers; especially when they include involuntary urination, so good counseling can be helpful for some. We recommend seeking a Jungian Analytical Psychologist, when needed.

The Causes and Cures of Epilepsy

Epileptic seizures can be triggered by many additives that are in processed foods. Aspartame is known to induce seizures. Two main constituents of aspartame include phenylalanine and aspartic acid. Aspartic acid is an excitotoxin, which means that it over-excites nerves, causing them to literally burn-out and die. Phenylalanine is a known neurotoxin, so aspartame should be avoided by all individuals. Beware whenever you see "sugar-free" on a package.

Zinc deficiency has been shown to cause seizures. A study that was published in 1990, entitled, Effects of dietary zinc status on seizure susceptibility and hippocampal zinc content in the El (epilepsy) mouse, showed that zinc deficiency caused seizures, and this could be quickly corrected with adequate zinc supplementation. Many epilepsy sufferers have noted significant improvements in their condition with zinc intake.

Magnesium is a vital component of epilepsy recovery, and many believe that magnesium deficiency is the root cause of epileptic seizures. Lots of people choose to supplement with magnesium using Epsom salt (magnesium sulphate). While this is an option, impurities may be present in Epsom salt, because it is not meant for oral consumption. Some companies are dedicated to selling completely pure food grade Epsom salt. We cannot attest to the integrity of any of these companies. If Epsom salt is used, then the ideal dosage is about 1/2 a teaspoon each morning. Otherwise, magnesium supplements are available from health food stores. Food sources of magnesium include almonds, cashews, peanuts, halibut fish, and spinach. Studies have verified a link between magnesium deficiency and epilepsy. However, excessive supplementation with magnesium will cause other important minerals to flush out of the body to ironically cause even more nutritional deficiencies. So, the wisest approach is to fix the nutritional problems with diet, if possible.

The valerian herb is a very popular anti-spasmodic medication in Russia and Germany. In America, it is mostly known for its sedative effect, but it also has an anti-convulsant action that is beneficial for epileptic people. In addition, it has been shown to aid concentration. Low doses are recommended to avoid its sedative effect.

Kava kava is a herb that contains nuciferine, an anti-spasmodic. Kava kava is relaxing, so it is best taken at night, before sleeping. Read about kava kava in our article, The Potent and Natural Painkillers That Are Still Legal.

Scullcap and Indian tobacco (lobelia inflata) have both been traditionally used for convulsions, seizures, and tremors. Although there have been few official studies concerning their effectiveness. Skullcap is believed to be calming, while Indian tobacco is believed to relax the muscles. Indian tobacco is technically not a tobacco, even though it is smoked. It is known for reversing the lung damage that is caused by smoking real tobaccos.

Vitamin B-1 and vitamin E have shown very positive results in helping people who are suffering with epilepsy. Epilepsy has been linked to a vitamin B-1 deficiency.

Based on the aforementioned approaches, it is obvious that a good diet is essential for overcoming epilepsy. As always, we recommend avoidance of all "white" products, including white sugar, white flour, table salt, and white rice. It is especially important for an epileptic sufferer to avoid artificial sweeteners and additives. Drink spring water, and eat a balanced diet, which includes range-fed meats (preferably organic), whole grains, and organic fruits and vegetables. There are no healthy breads (not even whole wheat) in regular retailers anymore, so we recommend buying a bread maker.

People who suffer from this condition often benefit from a heavy metal cleanse, which can be purchased at health food stores or you can do it yourself using the approach in the Techniques For Cleansing The Body and Detoxifying article. Be sure to read the ingredients on these products before purchasing.