Make this Simple Home Remedy to Get Rid Headaches and Anxiety 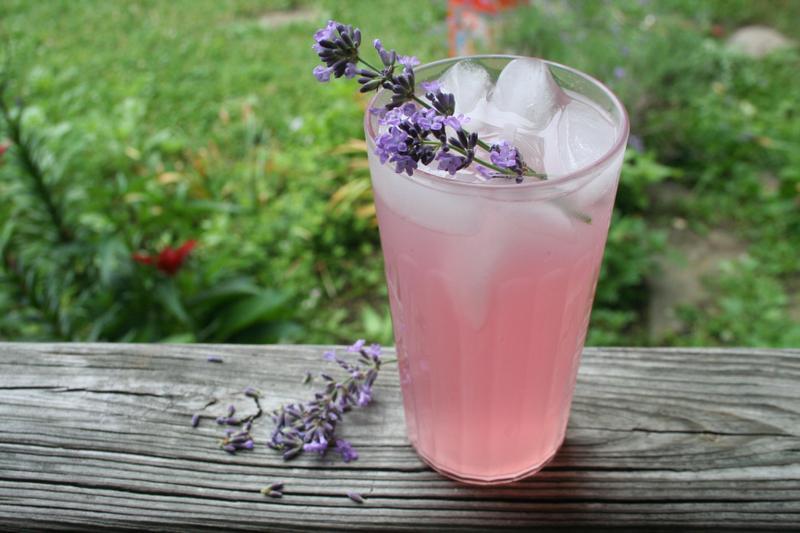 Flavoring your lemonade with lavender is a great way to utilize the amazing medicinal properties of lavender. Lavender is a wonderful aromatic herb that calms the senses.

Pure lavender oil is an incredible essential oil to use for your own health and wellness. It’s among the gentlest of essential oils, but also one of the most powerful, making it a favorite of households for the healing properties and uses of lavender essential oil. Lavender oil has a chemically complex structure with over 150 active constituents, which explains its effectiveness at helping with a lot of health ailments.

Florida researchers have found that lavender oil benefits include reducing anxiety and lowering pulse rates in nursing students taking stressful tests. And in hospital settings, lavender aromatherapy has been demonstrated to decrease pre-surgery distress and to be more relaxing than massage or merely resting.

Lavender essential oil has medicinal properties as well. It has been shown to reduce depression, improve insomnia and ease labor pains. And anecdotal evidence suggests that lavender oil benefits those with headaches, hangovers, sinus congestion and pain relief.

“Much prior research on lavender has focused on the administration of lavender via an olfactory route. The anxiolytic activity of lavender olfaction has been demonstrated in several small and medium-sized clinical trials.

These calming effects of lavender oil and single constituents may be the origin of the traditional use of lavender. Lavender oil olfaction has been shown to decrease anxiety, as measured by the Hamilton rating scale, and can increase mood scores.

The following are selected examples of clinical trials on lavender aromatherapy

Dunn and colleagues demonstrated anxiolytic activity of lavender oil aromatherapy in patients in intensive care units. Subjects received at least 1 session of aromatherapy with 1% lavender essential oil. Significant anxiolytic effects were noted in the 1st treatment, though 2nd and 3rd treatments did not appear to be as effective.

Alaoui-Ismaili and colleagues found that the aroma of lavender is considered by subjects to be very pleasant and is correlated with changes in the autonomic nervous system.

Tysoe and colleagues conducted a study of lavender oil in burner use on staff mood and stress in a hospital setting. A significant number of respondents (85%) believed that lavender aroma improved the work environment following the use of the lavender oil burners.

Lewith and colleagues investigated the effects of lavender aromatherapy on depressed mood and anxiety in female patients being treated with chronic hemodialysis.

Lavender aromatherapy, with or without massage, may also reduce the perception of pain and the need for conventional analgesics in adults and children, though more rigorously controlled trials are needed.″

Mix all ingredients together and chill. Add more water or raw honey if needed.

Other ways you can use Lavender Oil for Anxiety and Headaches

Mix 5 to 6 drops of to your bath water if you have dry skin.

Diffuse 10 to 12 drops of into the air during your workday for natural stress relief.

Add 2 drops of per ounce of your favorite lightly scented, unrefined organic oil (like almond oil or olive oil) for a body oil with all the benefits of lavender for improving your skin, relaxing your mind, warding off insects or helping you sleep.

47. Dunn C, Sleep J, Collett D. Sensing an improvement: An experimental study to evaluate the use of aromatherapy massage and periods of rest in an intensive care unit. J Adv Nursing. 1995;21:34-40.

52. Louis M, Kowalski SD. Use of aromatherapy with hospice patients to decrease pain, anxiety, and depression and to promote an increased sense of well-being. Am J Hosp Palliat Care. 2002;19:381-386.

60. Buckle J. Use of aromatherapy as a complementary treatment for chronic pain. Altern Ther Health Med 1999;5:42-51.