Life Before Death: Researchers Uncover Incredible Memories of Breaking through to The Other Side 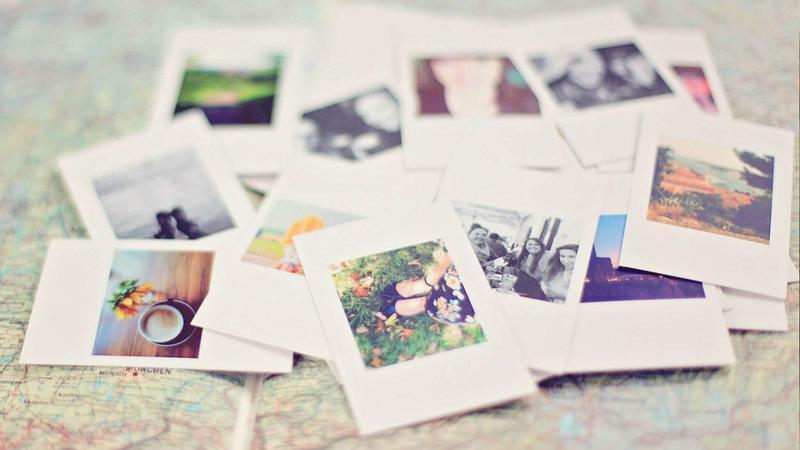 Israeli researchers spoke to several people who had experienced near-death experiences in a bid understand the phenomenon.

They found flashbacks did not follow the linear pattern shown in Hollywood films.

Some people reported encountering dead relatives, whilst others travelled for vast periods of time through the weirdish, wild space of another reality.

“There is not a linear progression, there is lack of time limits,” one person told a team from Hadassah University in Jerusalem.

“It was like being there for centuries. I was not in time or space so this question also feels impossible to answer.

“A moment, and a thousand years… both and neither. It all happened at once, or some experiences within my near-death experience were going on at the same time as others, though my human mind separates them into different events”.

Another person claimed the experience gave him new insights into the feelings of friends and family.

“I could individually go into each person and I could feel the pain that they had in their life,” he said.

“I was allowed to see that part of them and feel for myself what they felt”.

Another participant added: "I was seeing, feeling these things about him (my father), and he was sharing with me the things of his early childhood and how things were difficult for him."

The academics believe near-death experiences could be caused by the malfunctioning of parts of the brain which store memories.

These key brain areas are often one of the last to suffer the effects of physical injury or sickness, so may go haywire just at the moment every other part of a person's body shuts down.

In their study, which was published in the journal Consciousness and Cognition, the researchers wrote: "Re-experiencing one's own life-events, so-called LRE, is a phenomenon with well-defined characteristics, and its sub-components may be also evident in healthy people.

"This suggests that a representation of life-events as a continuum exists in the cognitive system, and may be further expressed in extreme conditions of psychological and physiological stress."