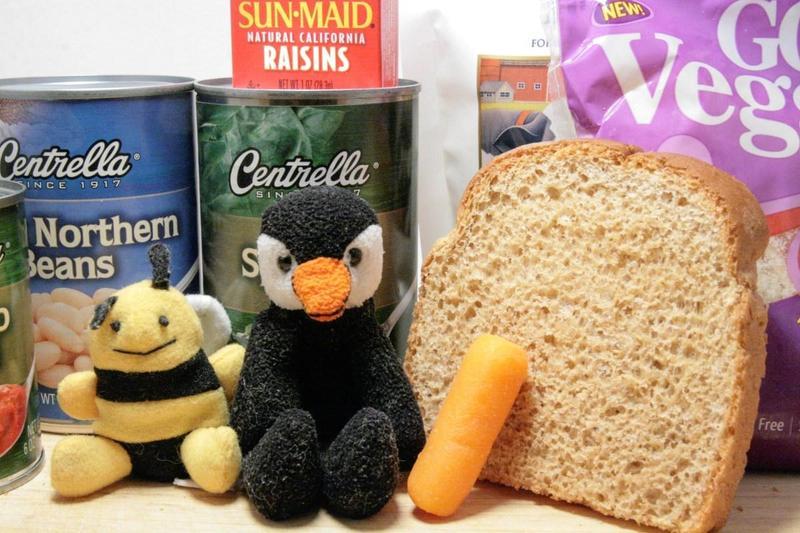 I know a handful of people who have been incarcerated at some point. These people made some bad decisions and paid the price…with the iron fist of the law.

Now, you may imagine that I live the criminal gangster lifestyle, but those widely circulated rumors are false. I’ve only ever gotten pulled over for speeding once, but the police officer let me go, probably because I shit my pants and he could smell it. Fear smells like spontaneous diarrhea. I only started crying when he drove away. I cried for my innocence lost. I cried for the eagles soaring across the sky. I cried…for myself.

Now, being in jail isn’t very funny. I’ve heard some truly horrifying stories. I highly recommend that you do not go to prison. Your mother frequently spends time in prison, however. I even visited her a few times. I brought her a cake with a metal file baked into it, but she ate the entire file by accident, using her powerful crocodile-like jaws. Those jaws of destruction are capable of the tenderest of kisses, but not on my face.

My favorite felon is Martha Stewart.

In 2004, she was convicted of felony charges of conspiracy, obstruction of an agency proceeding, making false statements to federal investigators, and was sentenced to a five month sentence in prison. According to this 2005 piece from CBS News, Martha’s nickname in jail was “M. Diddy.”

Man, Martha is so street she got a sweet nickname and everything! How could you not love her? I picture her screaming, “It’s a good thing, bitch!” while chasing around other inmates, waving around a lovely gilded handmade prison shank she made by pulling electrical conduit out of the wall, using nothing but her bare hands and her sheer will to survive.

I recently thought to myself, “Dannis Ree, how can you simulate prison from the safety of your own home, where you will not be threatened by big scary guys with a lot of tattoos? You are very small. You are gentle and you own a lot of stuffed animals. You would not be able to take a punch to the face.”

So why not recreate prison food from my own kitchen?

You are typically served Nutraloaf if you are being punished in jail for doing something bad, like beating up a prison guard. If you are in jail, do not hit anybody. This is generally a bad idea. Just listen to me. Even though I have never been in jail, I am well-regarded as a prison expert.

But what is Nutraloaf, exactly?

However, it is just bread. Do not mistake it for couscous unless you wish to eat gruel. Life is already gruel enough.

Next, finely grate your carrots.

Since my food processor was already out, I used it for the carrots too. Your carrots will look like cute little orange flakes after they are done being chopped, but remember, you are eating this food because you jacked some punk-ass bitch while he was sleeping.

Next, drain your canned ingredients, including your spinach and beans.

Canned spinach looks, smells, and tastes like baby diarrhea. Personally, I have never enjoyed baby diarrhea, but I imagine I am not too far off in my description.

The next step is very easy. Simply combine everything together in a big bowl, and mix it together using your hands.

There’s some really weird ingredients in here, but I’m actually most surprised by the 8 ounces of powdered milk. I imagine it’s there for added nutrition and protein, along with a vile flavor. The non-dairy cheese and raisins really don’t help either. Frankly, I don’t know what the fuck is going on.

I’ve never had reconstituted powdered milk before, so I decided to shotgun about 4 cups worth using a shitload of milk powder and very little water.

It tastes all right — if you’ve ever had a whey protein shake, that’s about what it tastes like. It also tastes like the center of a malted milk ball. There’s a twist to this story, however: I’m lactose intolerant. It’s not very bad, but when I have ice cream or milk, I turn into a fart machine gun. I wanted to fart at my roommate all night.

After your Nutraloaf ingredients have been combined, it should basically look like a bean-studded vegan turd.

It also smells vaguely like a turd. And your mother.

Next, shape your loaf in a baking pan.

I chose the shape of a penis. Not only am I a jail expert, I’m also a penis expert. Since I know a lot about jail, I know that you see penises now and then, so I have combined all of this expertise into baking. Remember, you eat with your eyes first!

Bake your jail penis Nutraloaf in the oven at 325°F for 45 minutes.

Your Nutraloaf should come out about the same, except much browner.

At this point it should definitely look like a vegan’s turd. It’s sprinkled with beans, carrots, raisins, and everything! Maybe that’s the actual punishment.

This is how your finished loaf should look. Jesus Christ.

When you put this thing under a bright light, it really does look terrible. It looks like hydrated bird feed that’s been mushed up into a ball and baked. Based off what’s in it, I suppose it covers your basic nutrition requirements, if they were put into a trash compactor and roasted into a piece of poo.

Serve your Nutraloaf with a homemade shank made from a plastic knife handle. But does this food taste like punishment?

At first, it tastes more or less like a veggie burger that’s been expanded into the shape of a meatloaf. However, you start running into landmines of flavor in the form of sweet raisins, and the more you eat, the more you run into the off-putting metallic aftertaste of canned tomato paste. I’ve eaten plenty of veggie burgers in my lifetime, but the raisins and tomato paste combined feel like the biggest punishment of all. And if you were paying to the ingredient list, it’s missing a key ingredient in almost all dishes: salt.

As a prisoner in jail, you’re already being punished for a crime. But if you’re stuck in solitary confinement eating prison loaf with your hands, I can see how this would wear down on you quickly. It’s really a subtle way to destroy your morale.

Since I’m already a culinary criminal, I’ve experienced worse food on my blog, but man, this isn’t very good. It’ll get you through the day, but because a lot of us look forward to our meals as comfort, this seems like a final kick to the balls.

The worst plot twist to all of this is that the powdered milk slurry I chugged earlier gave me a ferocious case of diarrhea instead of the constant stream of farts I wanted. As I sit here writing this post, I’ve been getting up every five minutes to shoot firewater out of my anus.

Now I’m in solitary confinement in a prison of my own making (the bathroom), and all I’ve eaten today is prison punishment food. After all the culinary crimes I’ve committed, I’m finally being force-fed a dose of stone cold justice. Through my ass.