Jesus Was Healing The Sick With Cannabis, Researchers Discover 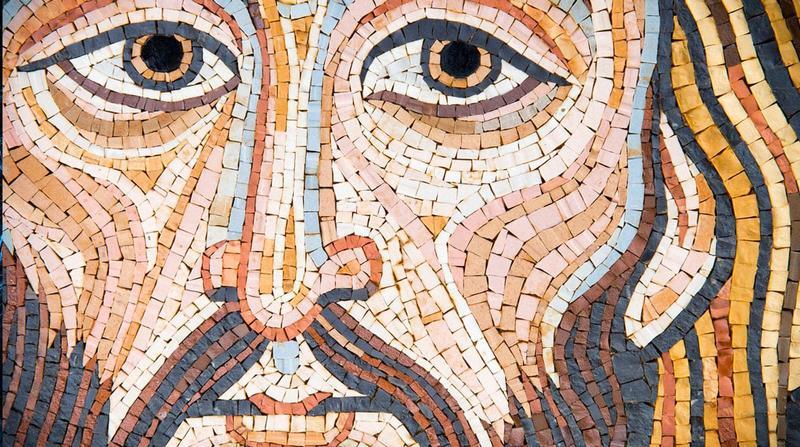 Scientific study claims that Jesus Christ might have been an avid marijuana user who used the plant to heal sick people.

Specialists believe that cannabis might have been a key ingredient in the “anointing oil” used by Jesus and his followers in ceremonies for healing. Naturalnews reports:

“Christ” is the Greek translation of the Hebrew “Messiah.” In modern English, this term would be translated as the “anointed one.” The title “Christ” was only placed upon he who had “God’s unction upon him.”

This holy anointing oil, as described in the original Hebrew version of the recipe in Exodus (30:22-23), included over six pounds of kaneh-bosem, a substance identified by respected etymologists, linguists, anthropologists, botanists and other researchers as cannabis, extracted into about six quarts of olive oil, as well as a variety of other fragrant herbs. The ancient anointed ones were literally drenched in this potent mixture.

Kaneh-bosem
definitely does sound like the modern day term cannabis, and there is little doubt that hemp was widely used by the Hebrew culture during those times. Carl P. Ruck, professor of classical mythology at Boston University, said: “There can be little doubt about a role for cannabis in Judaic religion…. There is no way that so important a plant as a fiber source for textiles and nutritive oils and one so easy to grow would have gone unnoticed… the mere harvesting of it would have induced an entheogenic reaction.”

Ritual and Medicinal Use of Cannabis

Entheogen – a term introduced by Professor Ruck – refers to any substance used to invoke spiritual experiences. The use of entheogens such as cannabis, peyote and psilocybin mushrooms has been associated with the creation of nearly all the world’s religions, so it’s maybe no surprise that cannabis likely played a role in the birth of Christianity. It’s easy to understand the role, considering the near-miraculous healing characteristics of the plant. We are now starting to rediscover the myriad medicinal uses for cannabis – remedies that have been known for thousands of years, but which have been forgotten amidst the government-created anti-marijuana hysteria that has existed in the United States for more than half a century. Fortunately, those attitudes are changing now, and the Christ–cannabis connection debate is perhaps an example of an overdue reexamination of some of our collective beliefs that have been clouded by propaganda.

What Would Jesus Do?

Those familiar with the history of the outlawing of marijuana in America are well aware that this was a direct outcome of pressure by corporate interests. Then later, for sure, the failed
War on Drugs
went into full swing, and punishing marijuana users and dealers became large business for law enforcement and
run-for-profit prisons
. Cannabis and the hemp plant in general offer us a cheap, effective and renewable source of a large number of beneficial products – some with almost miraculous characteristics – but since there is little profit in it for Big Pharma and other big business interests, the progress toward legalization has been slow and met with bitter opposition every inch of the way. One might wonder, what would Jesus think about that?
Recommended Articles
Related Articles
ERROR - Carousel is empty!
View All