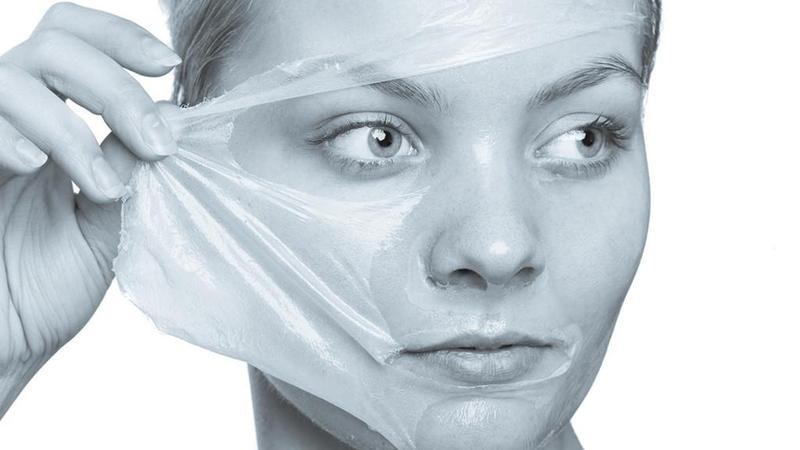 In the quest to fight signs of physical ageing, researchers constantly search for substances or materials that may eventually turn out as fountain of youth.

Daniel Anderson, from MIT's department of chemical engineering, and colleagues appear to have developed one material that holds such promise.

Based on small studies, the new material can be used to protect skin from damage, smooth wrinkles and eyebags as well as deliver drugs that can treat skin conditions such as eczema.

In tests, researchers have found that the invisible "second skin," which is composed of chemicals that the Food and Drug Administration has deemed safe, can temporarily protect and tighten the skin to give it the elasticity of youth.

The material, which was described in the journal Nature Materials on May 9, also appeared safe, as none of the 170 subjects involved in pilot trials reported of any irritation or allergic reaction.

Anderson and colleagues worked on silicon-based polymers that can be arranged into what is known as cross-linked polymer layer (XPL). Once this material is applied on the skin, it becomes nearly invisible and can remain there for up to 24 hours.

"XPL is made of a tunable polysiloxane-based material that can be engineered with specific elasticity, contractility, adhesion, tensile strength and occlusivity," Anderson and colleagues reported.

"XPL can be topically applied, rapidly curing at the skin interface without the need for heat- or light-mediated activation."

In lab tests, the material was found to return to its original state after it was stretched more than 250 percent, which is far greater when compared with natural skin that can be elongated about 180 percent.

In one study, researchers applied XPL to the area where eyebags often form and observed that it tightened the skin for about 24 hours.

Researchers also tested the material's ability to prevent water loss from dry skin and found that after two hours, the skin treated by XPL had much less water loss compared with skin that was treated with a high-end moisturizer.

In an elasticity test, researchers found that after being distended with a suction cup, the XPL-treated forearm skin was able to go back to its original position faster that the untreated skin.

The human skin notably loses its elasticity and becomes less firm as it ages, and this impairs its ability to protect itself, which can be worsened by exposure to the sun.

by Rhodi Lee For Tech Times